Julianne Moore: Marriage Is a Way of Making a 'Container' for a Family 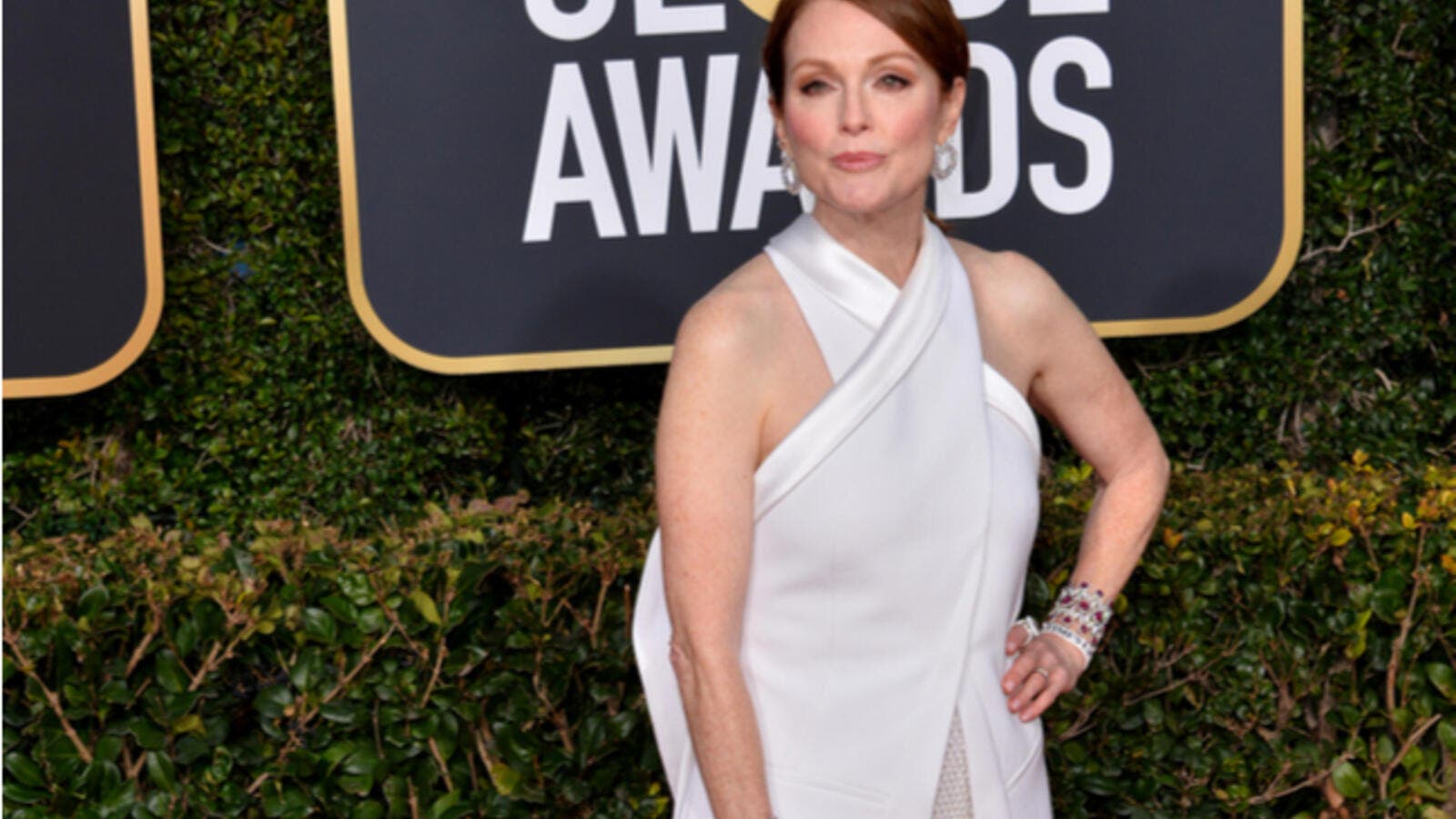 The 58-year-old actress has been married to filmmaker Bart Freundlich - with whom she has Caleb, 21, and Liv, 16 - for almost 16 years, and has said she believes "legal marriage" is important for all couples, because it's a way of making a "container" for a family.

She said: "[Marriage is] a container for a family and that's why legal marriage is important - that everyone be allowed to be married, every couple, because it's a way of saying to the world, 'I'm legally committed to this person and I'm going to make this container for the two of us, and then our children, and our life together.'"

And the 'Gloria Bell' star says that whilst her own "container" isn't perfect, it's "pretty good", and says both she and her husband are "happy".

She added: "Our container is pretty good. It's not airtight but it's pretty good, especially now having one child [Caleb] who is 21, who is almost finished with college and then another [Liv] who will go to college in two years, you think, 'Wow we did it!' We are intact and we are happy."

Julianne also believes true love doesn't "just happen", and says the bond needs to be worked on just like achieving a dream career.

The 'Still Alice' actress told People magazine: "We have this narrative in our culture that if you want a career, you have to work hard, go to school, look for a job, you have to apply yourself but love is supposed to just happen to you. One day you're going to meet someone and get hit over the head and boom! That happens in romantic comedies but in real life you have to make time. When you find a person, you have to invest in them and that relationship. And that's what love is."