Published May 27th, 2019 - 07:38 GMT
From Adam Levine to Tamer Hosny, spot celebrities from near and far (Shutterstock)

Lebanese, Filipino and American superstars descend on Dubai for a month of chart-topping, beat-popping, globe-trotting music. Maroon 5 is all set to perform their latest hits in the city, while ABBA fans can relive the band’s greatest hits in a tribute concert at the iconic QE2. In this month’s live music line-up, celebrities abound.

Get in the groove with Tamer Hosny 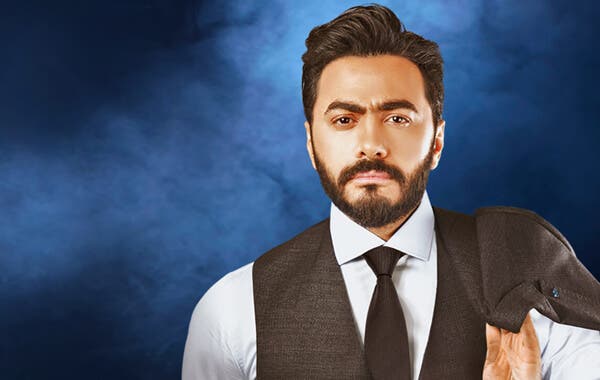 There’s no doubt that Tamer Hosny is an Arab music icon. The award-winning Egyptian singer has worked with top artists in the industry, along with Hollywood superstars like Shaggy and Snoop Dogg. His latest album, Eish Besho’ak, is a mega-hit with tracks including ‘Lolak Habiby’ and ‘Naseny Leh’ – the latter of which has amassed over 61 million views on YouTube. Groove to the star’s old and new songs at his highly-anticipated concert at Dubai Opera. 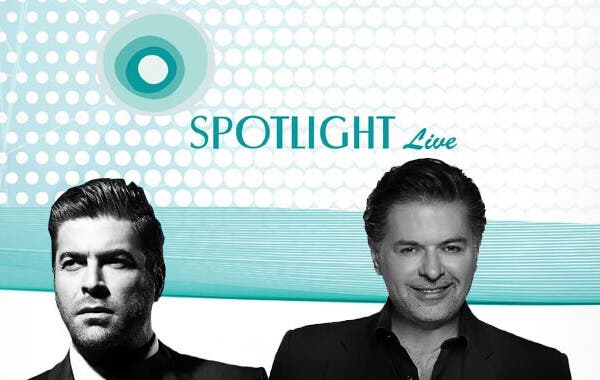 Lebanon’s Wael Kfoury and Ragheb Alama are arriving for a powerhouse performance at Le Meridien Dubai Hotel & Conference Centre on 7 June. Kfoury, proclaimed the King of Romance, is one of the most celebrated figures in the industry and the creative force behind hits like ‘Hala Ta Feati’ and ‘Belgharam’. He’ll be performing alongside co-star Ragheb Alama, one of the industry’s most successful performers with chart-topping singles such as ‘Ya Rait' and 'Naseeni el Dunya'.

Go around with Maroon 5 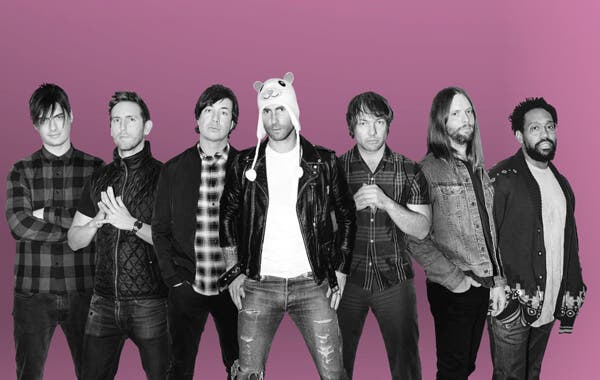 Maroon 5 has essentially written the book on smash hits so you can expect their show at Coca-Cola Arena to be a sing-along to remember. The Grammy-winning ensemble, best known for lead singer and heartthrob, Adam Levine, have been running the pop/rock show since 1994. Eight years since their last concert in Dubai, Maroon 5 is returning with their newest singles in tow: think ‘Sugar’, ‘Girls Like You’ and ‘Payphone’. Don’t miss this summer highlight. 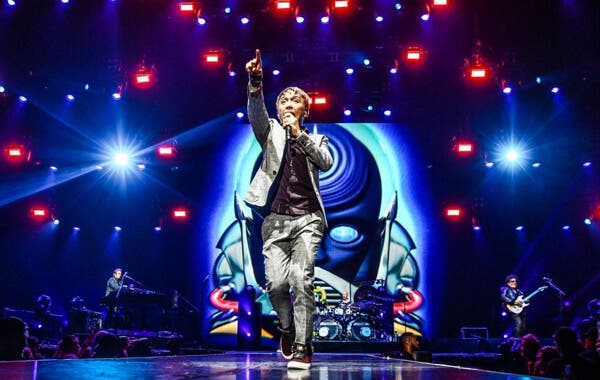 The lead singer of Journey, Arnel Pineda, is performing a solo show for Pinoy fans at Dubai World Trade Centre. While early solo hits include ‘Pain in My Heart’ and ‘Iiyak Ka Rin’, the singer was also part of Journey’s 13th studio album Revelations, which debuted at fifth place in Billboard's Top 200 album charts. Prepare for him to perform a range of audience-favourites at this solo show. 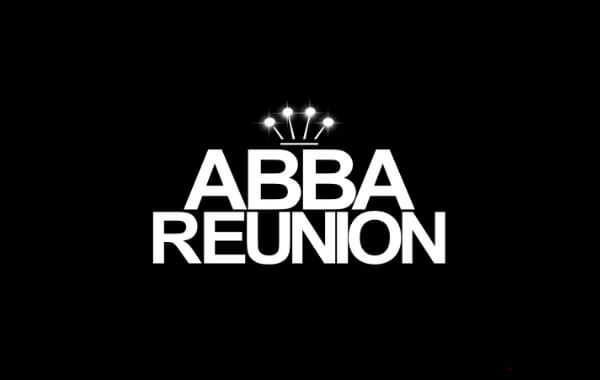 The director, producer and choreographer who brought the world ABBA Mania, an award-winning musical, is back again with ABBA Reunion. Dance, jive and have the time of your life as an incredibly talented cast revives the band’s enduring crowd-pleasers aboard the Queen Elizabeth 2 floating hotel. This spectacle will feature all the glamour and glitz from ABBA’s concerts in the 70s – from authentic costumes to musical arrangements.

Visit DubaiCalendar.com or download the app to stay up-to-date with the latest events in Dubai.