Kanye West Vows to Run for President in 2024 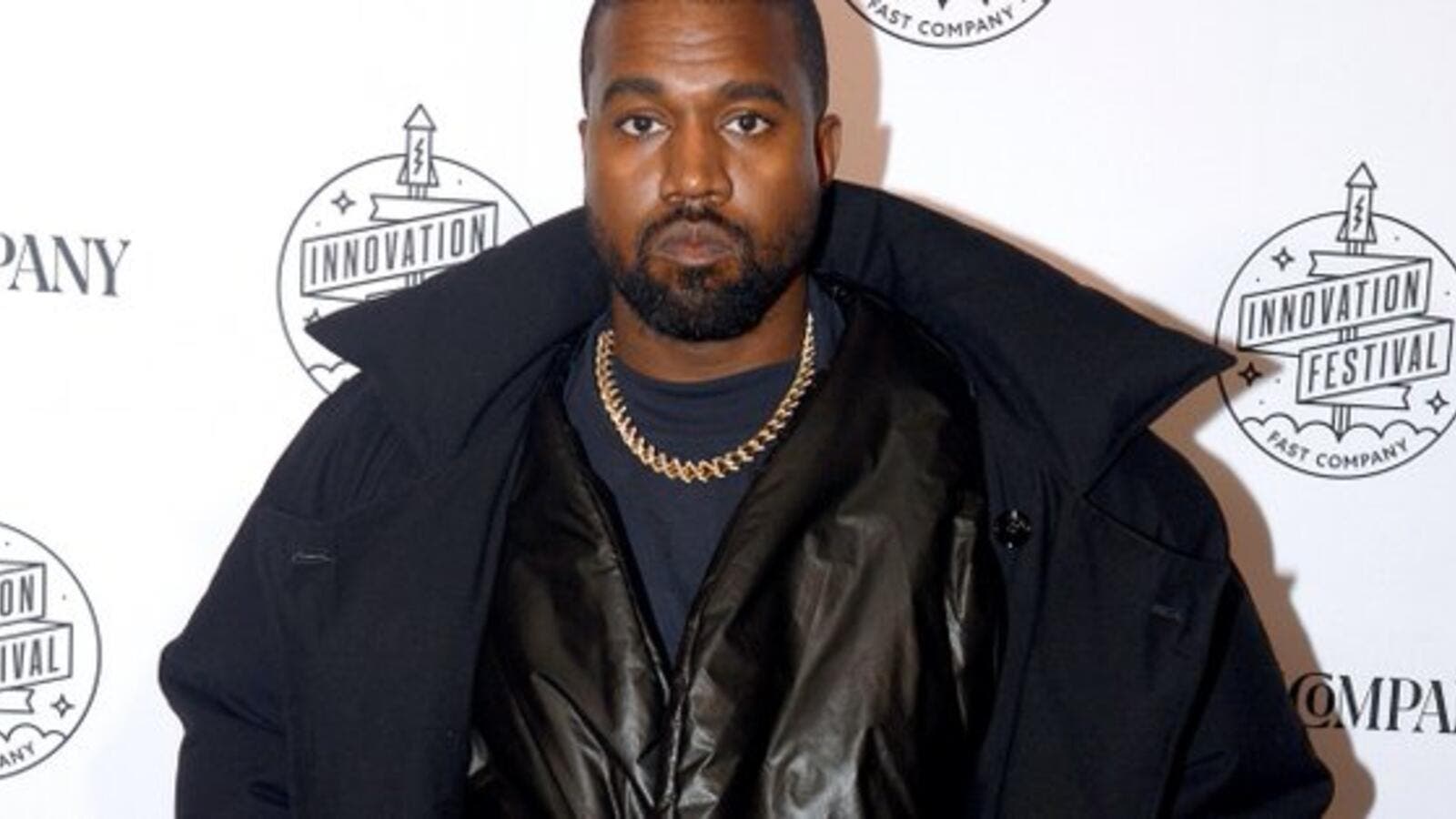 Kanye West (Twitter)
Highlights
He said: "As black designers out of America, you can't have an opinion. You can only be the consumer... you can only be a demographic.

Kanye West intends to run for president in 2024.

The 42-year-old rapper has vowed to "create so many jobs" if he is elected to be commander-in-chief and thinks it is a race he would "walk".

Speaking at Fast Company's Innovation Festival, he said: "When I run for president in 2024... What y'all laughing at?

The 'Famous' hitmaker - who has four children with wife Kim Kardashian West - believes African American voters are treated just as a "demographic", comparing it to his own experiences in fashion.
He said: "As black designers out of America, you can't have an opinion. You can only be the consumer... you can only be a demographic.

Before he runs for office, Kanye may also change his name.

He said: "When people say it's crass to call yourself a billionaire, I say I might legally change my name to Christian Genius Billionaire Kanye West for a year until y'all understand exactly what it is. It will be on the license plate."

The 'Bound 2' rapper recently praised his family for keeping him motivated.

He said: "I think if my family wasn't so ... if they didn't work so hard and they weren't so omnipresent, maybe I would just rest on my laurels of just being the greatest artist of human existence, and that would just be enough. But that's shown that that is not enough.