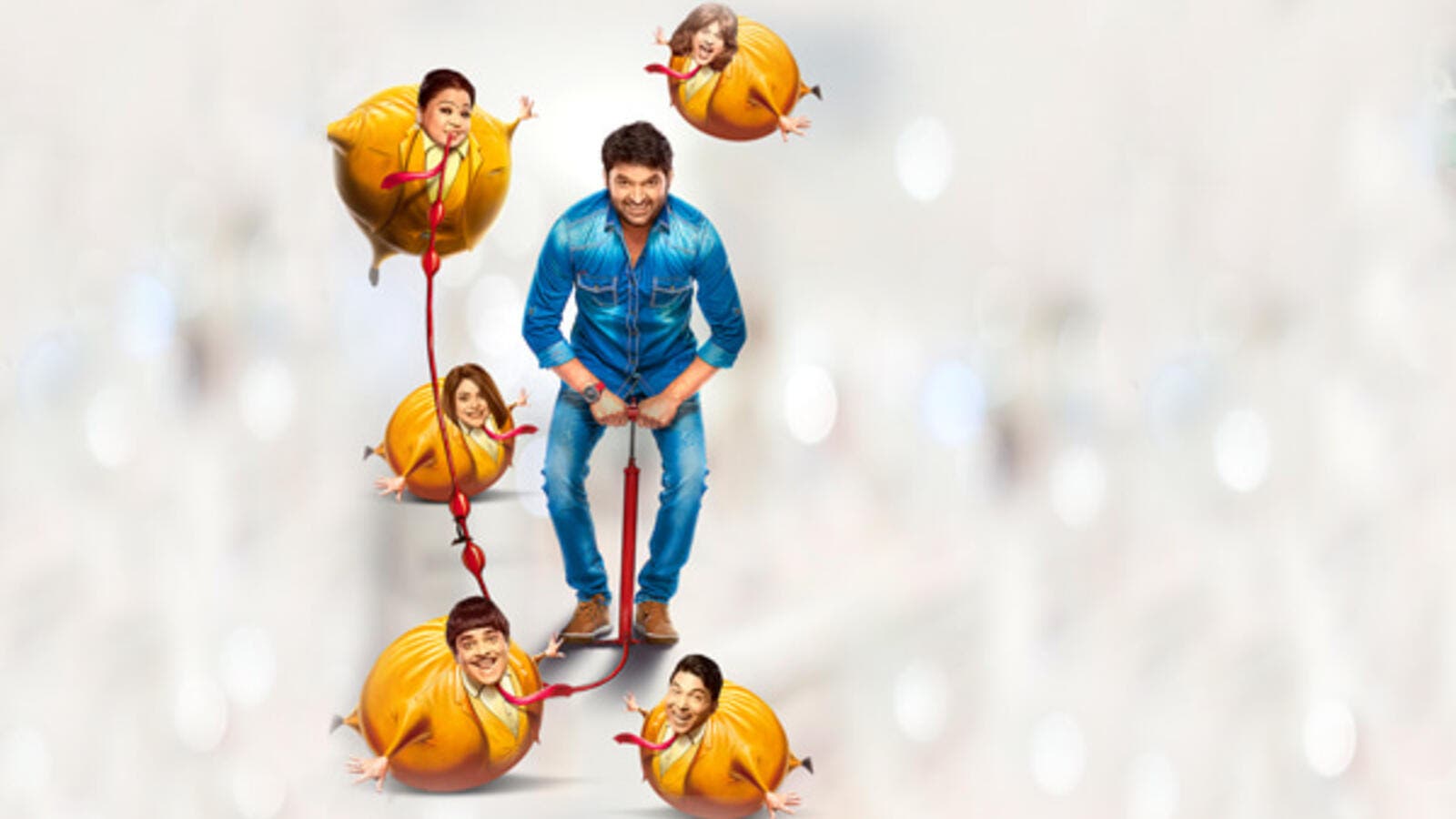 Mark your calendar for 24 January, when one of India’s top comedy exports, Kapil Sharma, is set to headline at the Coca-Cola Arena. The international comic is one of the country’s most in-demand comics, starring in the award-winning television series The Kapil Sharma Show and Comedy Nights With Kapil.

Sharma’s quick witticisms and relatable observations have made him popular amongst South Asia’s old and young, if his 18.5 million Instagram and 25 million Facebook followers are anything to go by. Returning to Dubai after a three-year hiatus, the comedian is all set to bring his family-friendly humour to the 17,000-seat arena.