Published June 23rd, 2022 - 09:06 GMT
it may not be a permanent breakup
Highlights
Devin Booker and Kendall Jenner

According to a source close to the model, it revealed that apparently 'Kendall and Devin hit a rough patch recently and have been split for about a week and a half." 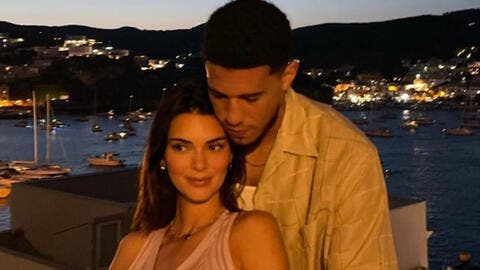 Did Devin Booker And Kendall Jenner Get Married?

The couple had a "really nice time but once they got back, they started to feel like they weren't aligned and realized they have very different lifestyles."

Kendall told Devin she "wanted space and time apart. They have been in touch since and do care about one another."

However, it may not be a permanent breakup, as the insider notes, "They both hope to make it work, but as of now, they are split." 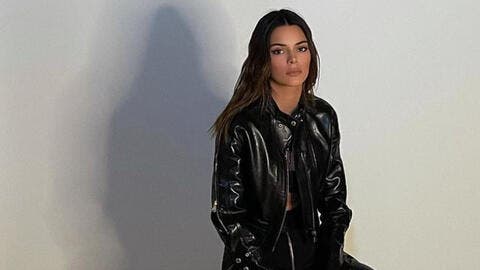 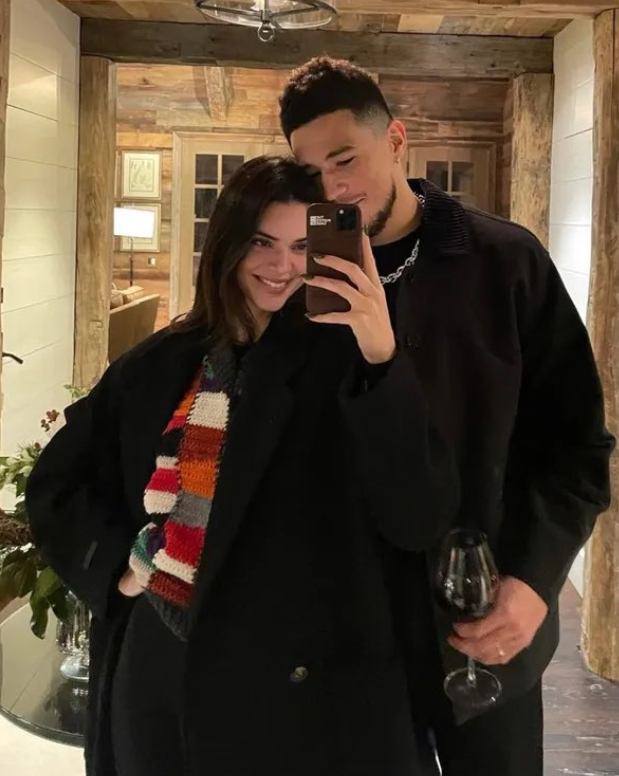 Devin, who plays for the Phoenix Suns, became involved with Kendall over the summer of 2020 but they only went Instagram official on Valentine's Day 2021.

Earlier, a source revealed that 'This is the happiest Kendall has ever been in a relationship. She and Devin started out slowly, but have dated for about a year now,'

The source insisted it was 'obvious that they have something special going on' despite how 'private' Kendall is 'about their relationship.'