In addition to the stunning footage, Turkish actors Kerem Bürsin and Hande Erçel opened up about many hidden sides of their lives, such as hobbies, tempers and love.

Hande, 27, who was elected Miss Turkey in 2012, jumped from fashion to acting, becoming one of the most recognized faces in Turkey. And Kerem, 33, has traveled many countries dedicating himself to his passion for acting, such as the United States, China and Turkey and now Spain.

However, not only do they like to get in front of a camera because they have other hobbies as they revealed to HELLO! Türkiye. 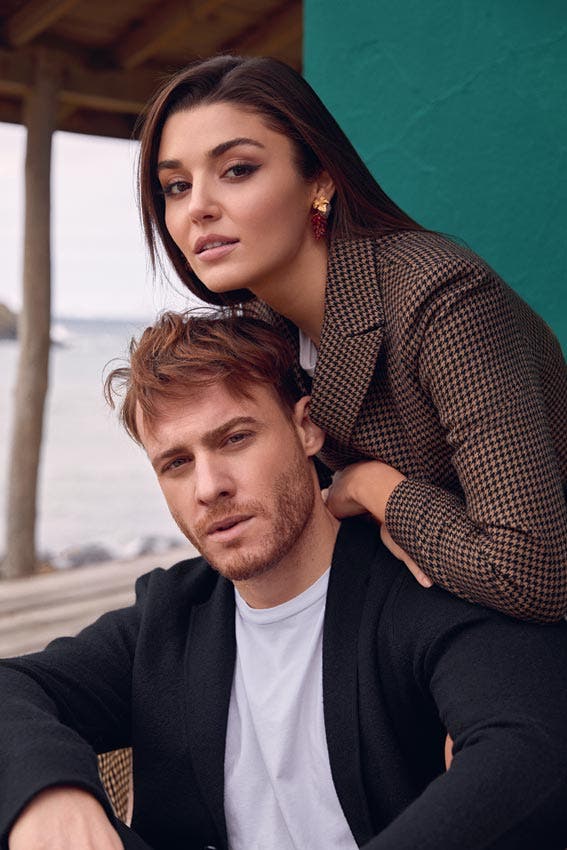 What did you think when you became an actress? What was your childhood dream?

H. Erçel: The idea of ​​having a profession is instilled in us when we were very young and that is the reason why many children find it difficult to choose a profession. I was very stubborn, if I want it and I do it. I have learned to work hard, not to lose sight of my goals. What we call fame is just part of the business, but since I don't live up to that, I don't have a bad time.

Kerem, your career is the opposite of something normal. You won awards in national actor-building musical competitions for Broadway, then your television adventure in Turkey began. Was it a challenge to adapt to?

K. Bürsin: I didn't move to Turkey to perform. I made a movie in America, I was hoping for better projects that didn't come and I had to make money. My family expected me to start working in a company, but I insisted on interpretation. So I started working out at a gym in Los Angeles. My best friend died in an accident. I was 23 years old and had three jobs. I stopped and thought about what I was doing … Every time I thought about leaving the performance, something would appear.

Do you have any idol?

You do all kinds of sports, like skateboarding and ice skating. What other hobbies do you have?

K. Bürsin: I love writing. I had a band and wrote lyrics for them. Now I'm interested in articles about the world, humanitarian issues… I also like writing scripts. There is a script that I have been working on for about four and a half years, I hope to finish it soon. I'm also interested in photography. I have also participated in studies to defend women's rights and feminism in America for a year or two. I have read many books on the subject. 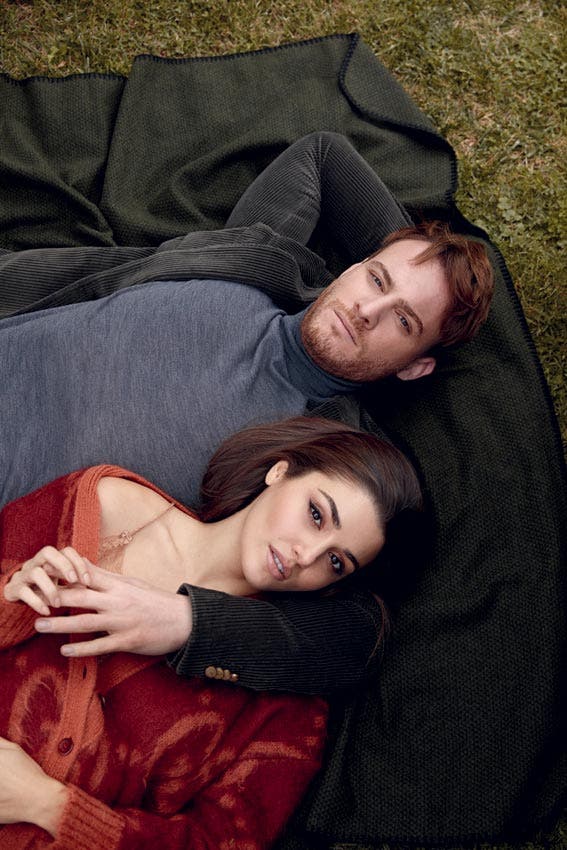 Hande, you take art history lessons, what paintings do you like best?

H. Erçel: Our current subject is Sandro Botticelli. Some people gasp when they see your work. I think that each of his works is unique.

Hande, you paint and draw, Kerem, you take photographs. You must have a great capacity for observation. Do you believe in the healing effect of art? Would you consider exhibiting your work for charity?

H. Erçel: Painting is my medicine, my paintings are the places where my soul wanders. I am working on an exhibition that would be ready in September 2021. If Kerem wants to accompany me, why not?
K. Bürsin: I would love it too. It would be great if it had a social message. Art has a power that feeds the soul and improves our concentration and productive capacity in this world where everything goes so fast and our attention is scattered.

What is your most difficult side, Kerem?

K. Bürsin: I get bored fast, I can change my mind very quickly.

Do you fall in love easily? What kind of woman would you say she is for you?

K. Bürsin: No, I don't fall in love easily. I find women who have confidence in themselves attractive. Empathy is also important to me. With it comes understanding and harmony, so a lot of problems are easily solved. I believe that the soul is reflected in the physical and that a beautiful interior makes a person attractive.

Are you open to meeting new people and relationships or do you need to have everything under control, Hande?

H. Erçel: I am not used to new people. If I know someone a lot, I'm comfortable. Although I am also open to the idea that everything can change in one day. 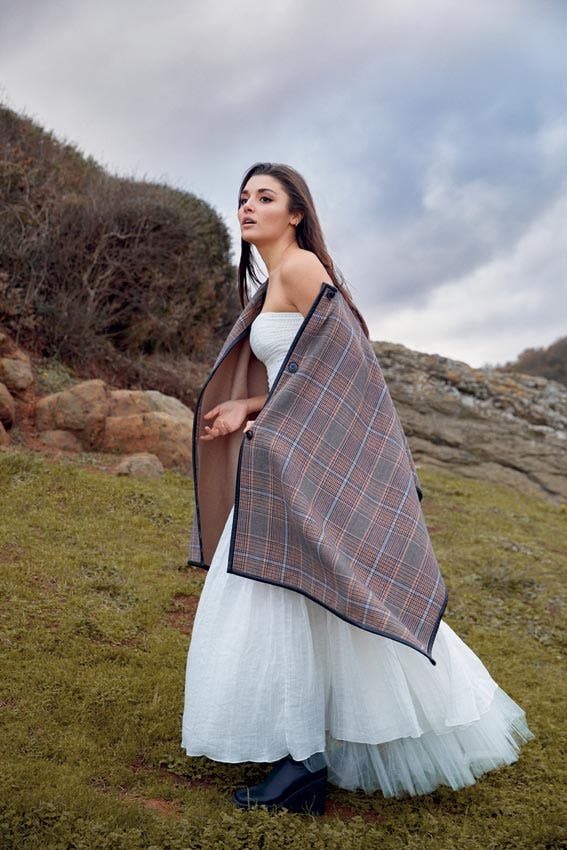