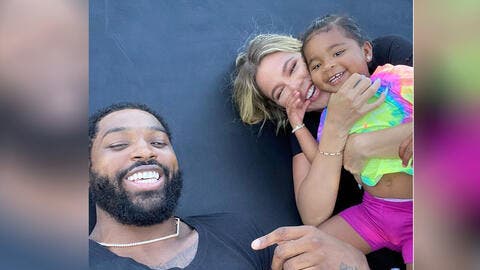 Khloé Kardashian And Tristan Thompson Want to Plan Their Future Together

Who would've thought Khloe Kardashian will be sharing this surprising news with Tristian Thompson!

Just a few months after Khloe and Tristian's breakup, the Good American founder announced that she will be expecting a child with the athlete via surrogate soon. 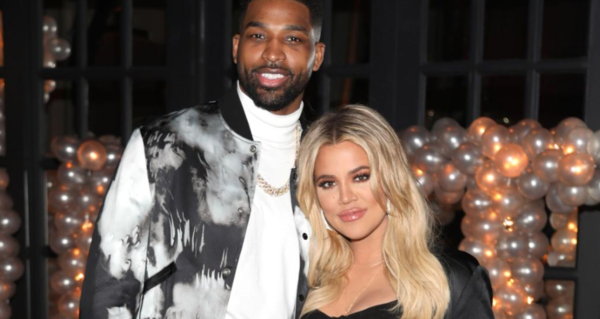 And now, the exes have welcomed a baby boy but have not shared the name yet.

"Khloé is incredibly grateful to the extraordinary surrogate for such a beautiful blessing. We'd like to ask for kindness and privacy so that Khloe can focus on her family." the representative said.

“We can confirm True will have a sibling who was conceived in November,” said the statement. 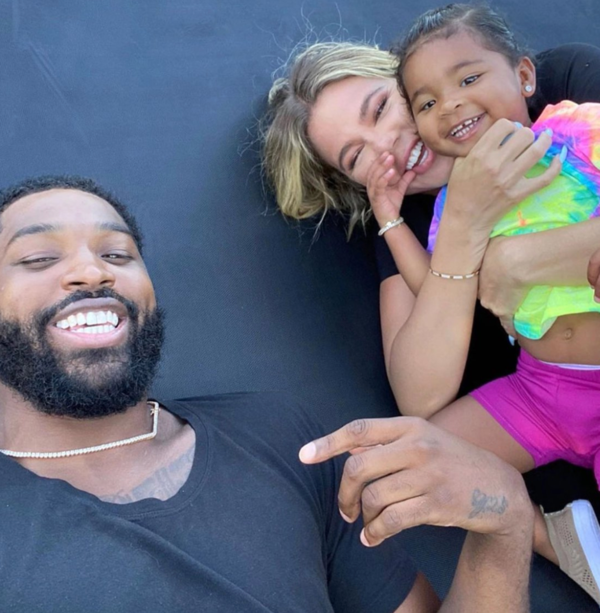 It was also spread that Khloe and Tristian reconciled and were about to move back in together just before the 31-year-old's cheating scandal.

Thompson's latest cheating scandal was him fathering another child with his personal trainer Maralee Nichols, while he was still dating Kardashian.

Khloe also opened up to Kendell Jenner that she wanted to believe he could change then added '' I wanted to trust him''.

Khloé Kardashian And Tristan Thompson Want to Plan Their Future Together 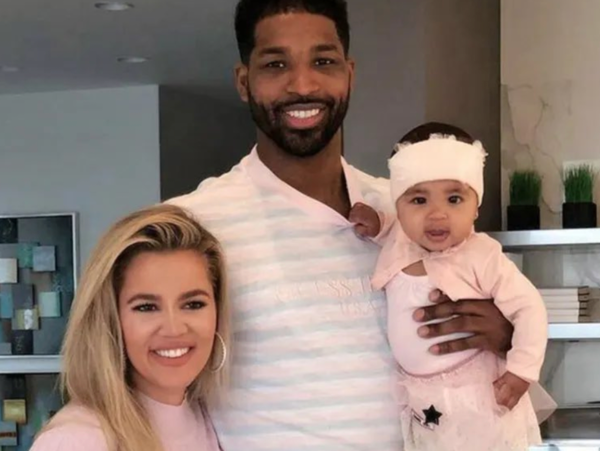 He also added “You don’t deserve the way I have treated you over the years. My actions certainly have not lined up with the way I view you. I have the utmost respect and love for you. Regardless of what you may think. Again, I am so incredibly sorry.”