Egyptian veteran Youssef Shaaban has passed away yesterday at the age of 90 after contracting Covid-19.

The audience recalled the last public appearance of Shaaban, which was in October 2020 when he was attending the funeral of late fellow actor Mahmoud Yassin.

Mahmoud Shaaban was accompanied by artist Mohamed Riad, and that was the last appearance of the Egyptian artist, at Royal City compound in Sheikh Zayed City. 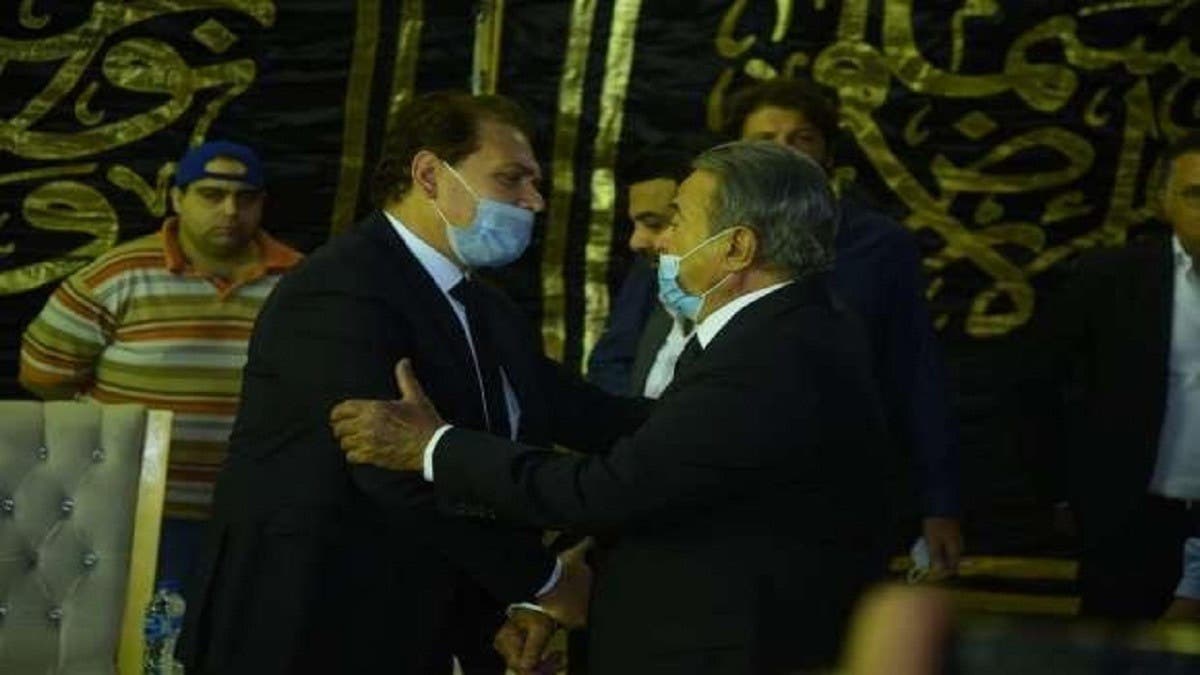 At the time, Youssef Shaaban commented on the departure of Mahmoud Yassin, saying: 'Egypt had lost a great and creative artist who had good morals. Mahmoud was a decent person.' 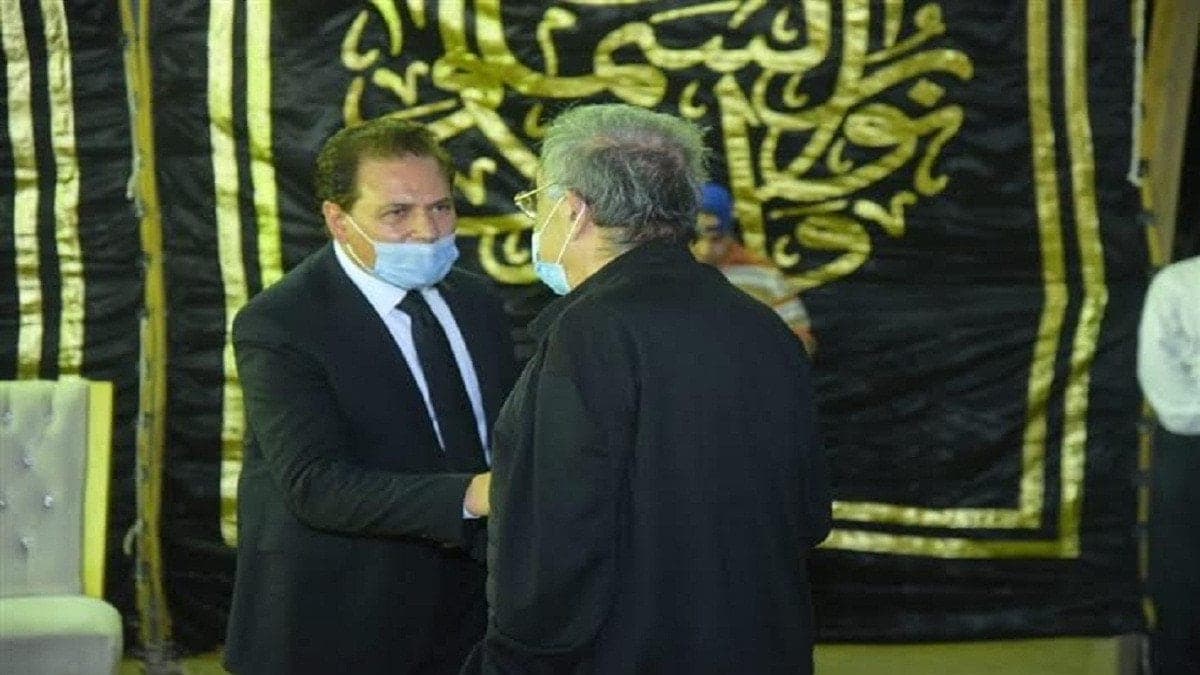 The last interview of Youssef Shaaban was through a televised phone call via Wahed Ma'a Al-Nas (One With The People) talk show hosted by Amr Al-Laithi aired on February 6.

The episode was a special about the series Al-Mal and Al-Banoun (Money and Children) with Youssef Shaaban in the leading role.

Bella Hadid Shares What It's Like Living With Auto-immune Diseases