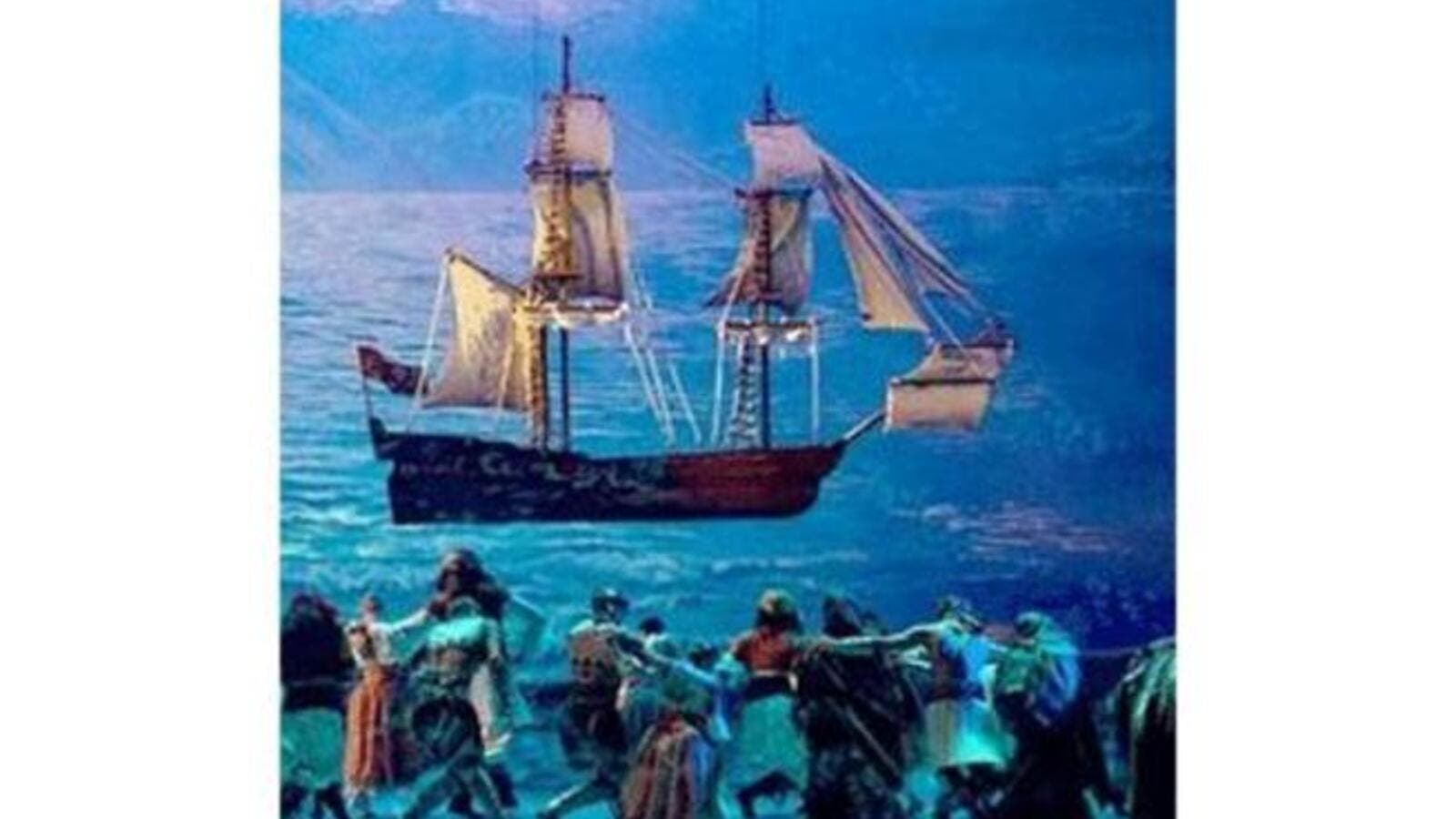 'Le Corsaire' will be performed at the Main Hall of the Cairo Opera House for eight consecutive days in October.

Le Corsaire or The Pirate is a ballet in three acts based on a poem by Lord Byron. The original version of the ballet was choreograhed by Balletmaster Joseph Mazilier to the music of Adolphe Adam. The ballet was premiered in January 1856 by the ballet of the Academie Royal de Musique in Paris.