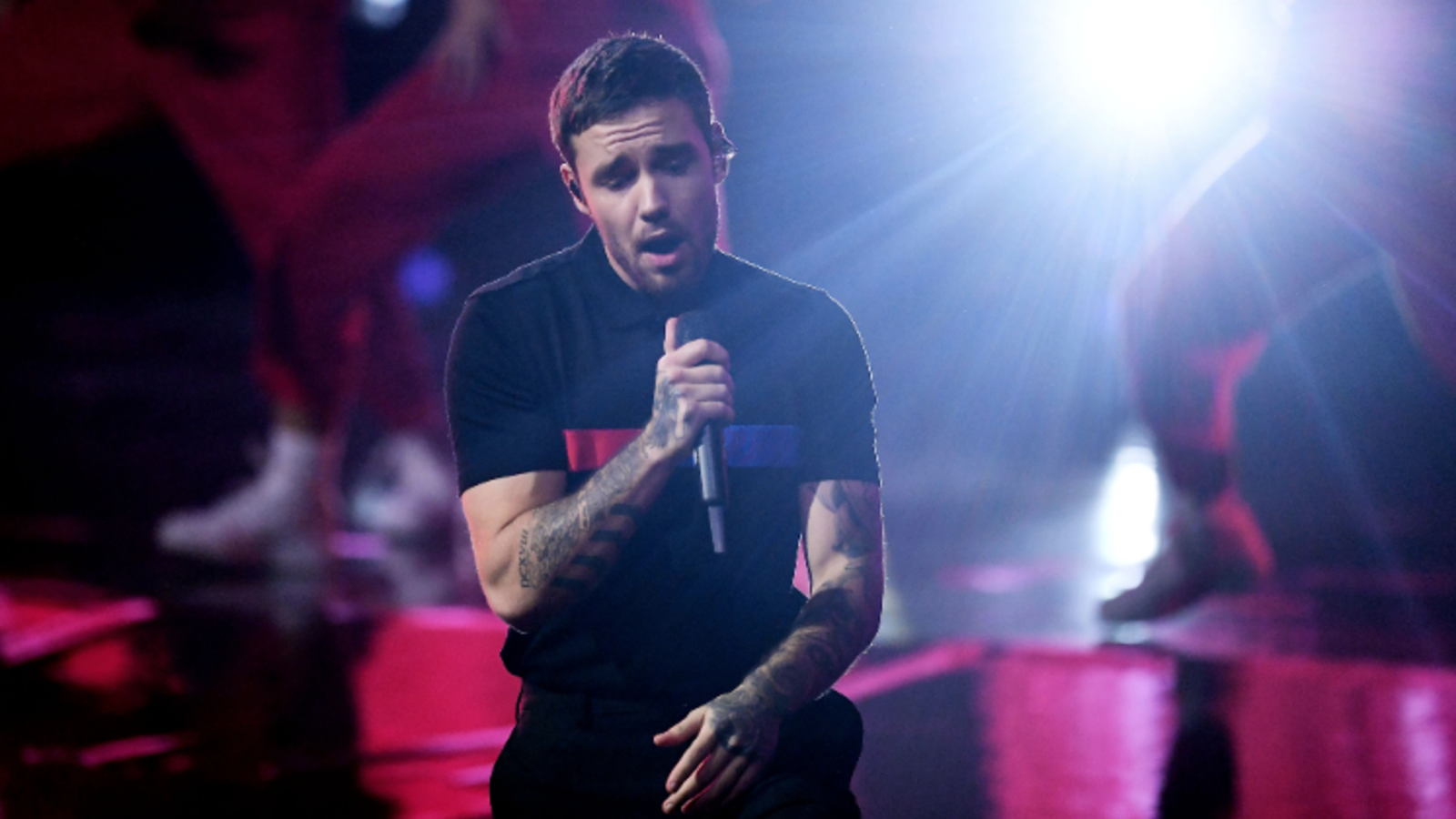 Liam Payne says it "hurts" when he doesn't get to spend time with his son.

The 26-year-old singer has son Bear, two, with former partner Cheryl Tweedy and Liam admitted juggling his music career with being a dad is difficult as he can often go weeks without seeing the tot.

When asked on 'The One Show' how he felt about leaving Bear when he goes on tour with his upcoming debut solo album 'LP1', he said: "I don't know, I am quite excited to go out (on tour).

"It is difficult being on the road, going out and promo-ing. It has been hard to get home and see him. Loads of random things happen with kids all the time. Like if he's not very well, sometimes you miss dates and things. Then a couple of weeks go by, and I haven't seen him in ages.

"It hurts, I do want to go out on tour, I'm just going to have to figure out the schedule properly."

Last year, Liam was spotted flying to Dubai for a gig on Bear's birthday, while on Bear's first birthday, he was booked to perform in Japan but he was able to spend the morning with him.

Meanwhile, Liam recently went public with his new romance with 19-year-old Maya Henry and he has credited Maya for helping him to feel more relaxed about life.

He said: "She's awesome ... it's kind of got to the point with my life, where I'm like, screw this. It's not worth my happiness. If someone is going to take a picture, someone is going to do something. The difference is with her, she's so relaxed that it helps me relax in a situation.