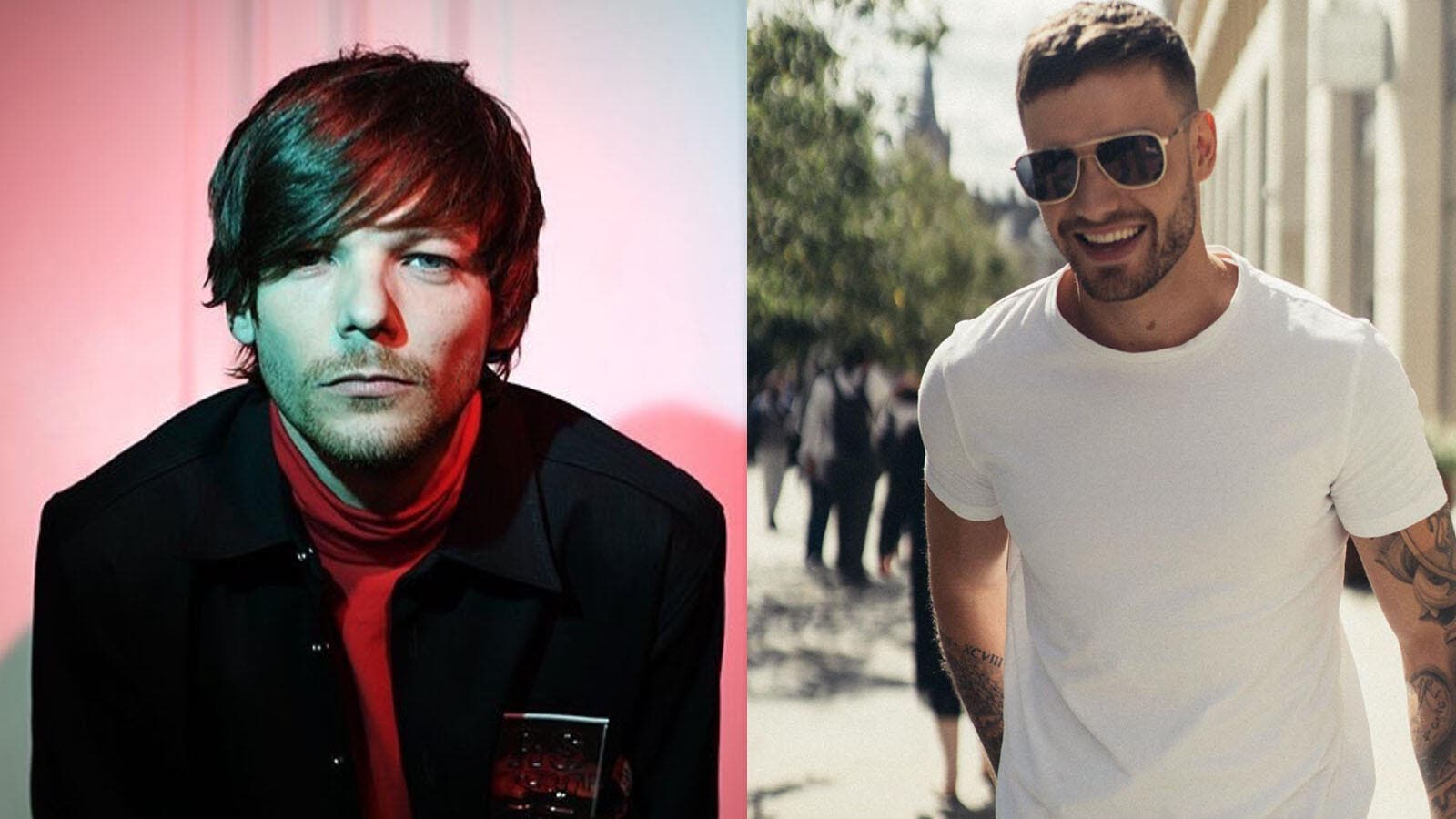 Liam remains close friends with Louis
Highlights
Liam Payne thinks Louis Tomlinson was a fashion "diva" during their time in One Direction.

The 26-year-old singer - who remains close friends with Louis - has explained that each member of the chart-topping band developed their own specific style quirks during the peak of their success.

Liam recalled: "I was the lumberjack. I can't remember what Zayn's thing was, but Louis' was always stripes.

"Louis had a number of things actually, he was a proper diva about it, like, he had stripes, he had them suspender-type things or whatever they're called ... [...] braces.

"So everybody had their little thing and so if you started going into someone else's thing it was like fighting with your sister about whether or not ...

"'I was gonna wear that tonight' 'no! I De-de-de and whatever' so then I was just like 'right, no stripes' and then I just never wore stripes and I was the lumberjack!"

Liam also admitted that the band - which also featured Harry Styles, Zayn Malik and Niall Horan - faced pressure from their management to project a particular image of themselves.

He told Capital FM: "There's this one picture of us all stood in like a news-agents in onesies, just like the weirdest guys ever.

"The funniest bit about that story was the people who managed us on the show were looking after Westlife at the same time and they hauled us in a boardroom and they were like 'you can't wear those, you look ridiculous, Westlife wouldn't do it.'

"The next day, Westlife were in four onesies. We were like, 'Are you sure?'"