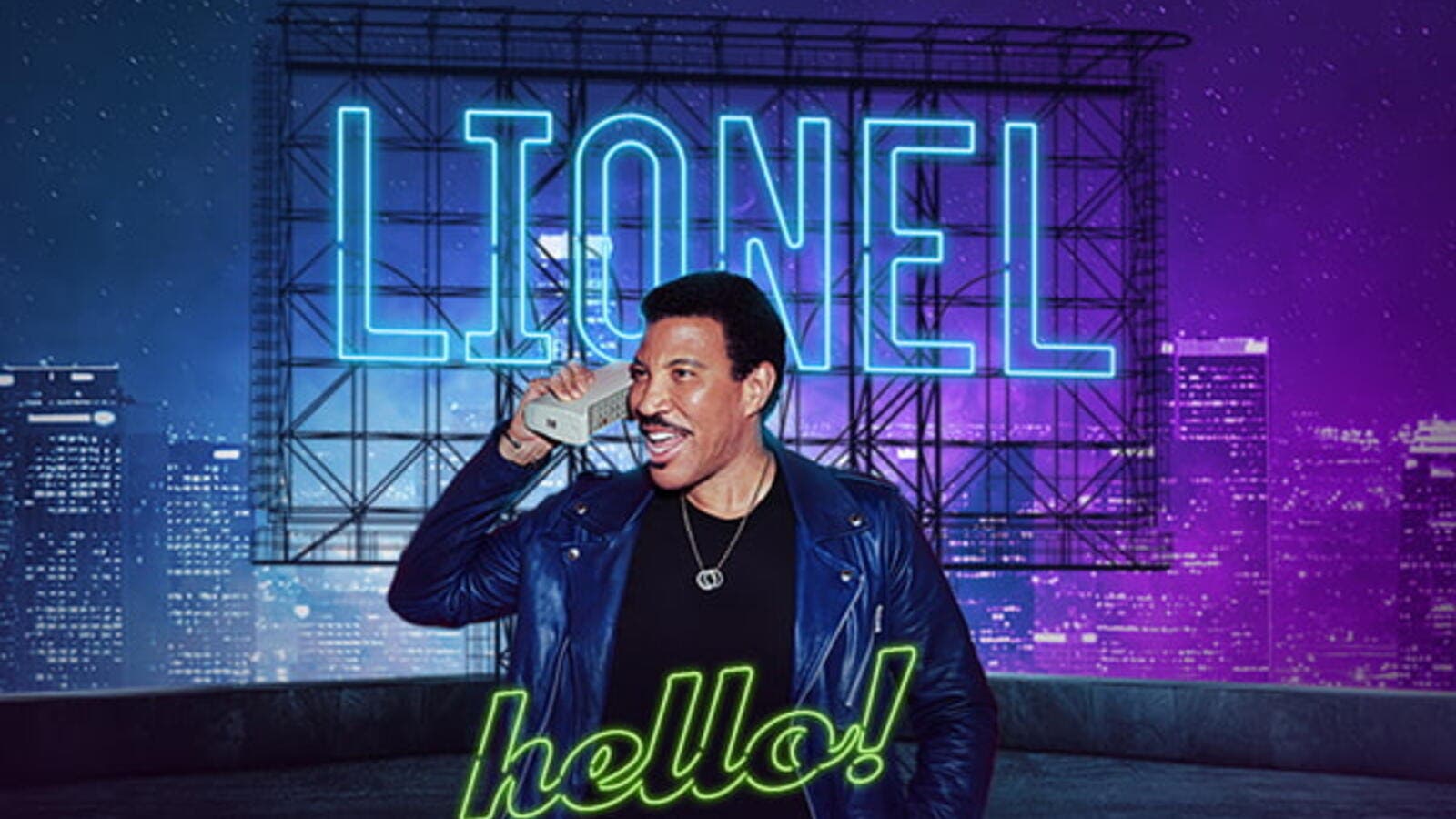 Music fans of all ages should mark their calendars for 27 February when singer, songwriter, record producer and all-round music legend Lionel Richie performs at the Emirates Airline Dubai Jazz Festival. With a career that spans five decades, Richie is best known for a string of 80s chart-topping ballads such as Hello , Dancing on the Ceiling and Say You, Say Me .

Richie’s celebrated career has earned him four Grammy awards, a Golden Globe, an Academy Award and an RIAA Diamond Album award. He’ll be supported on the night by Spyro Gyra, a multitalented jazz band that has been on the circuit since the 1970’s, fusing jazz with R&B, funk and pop.