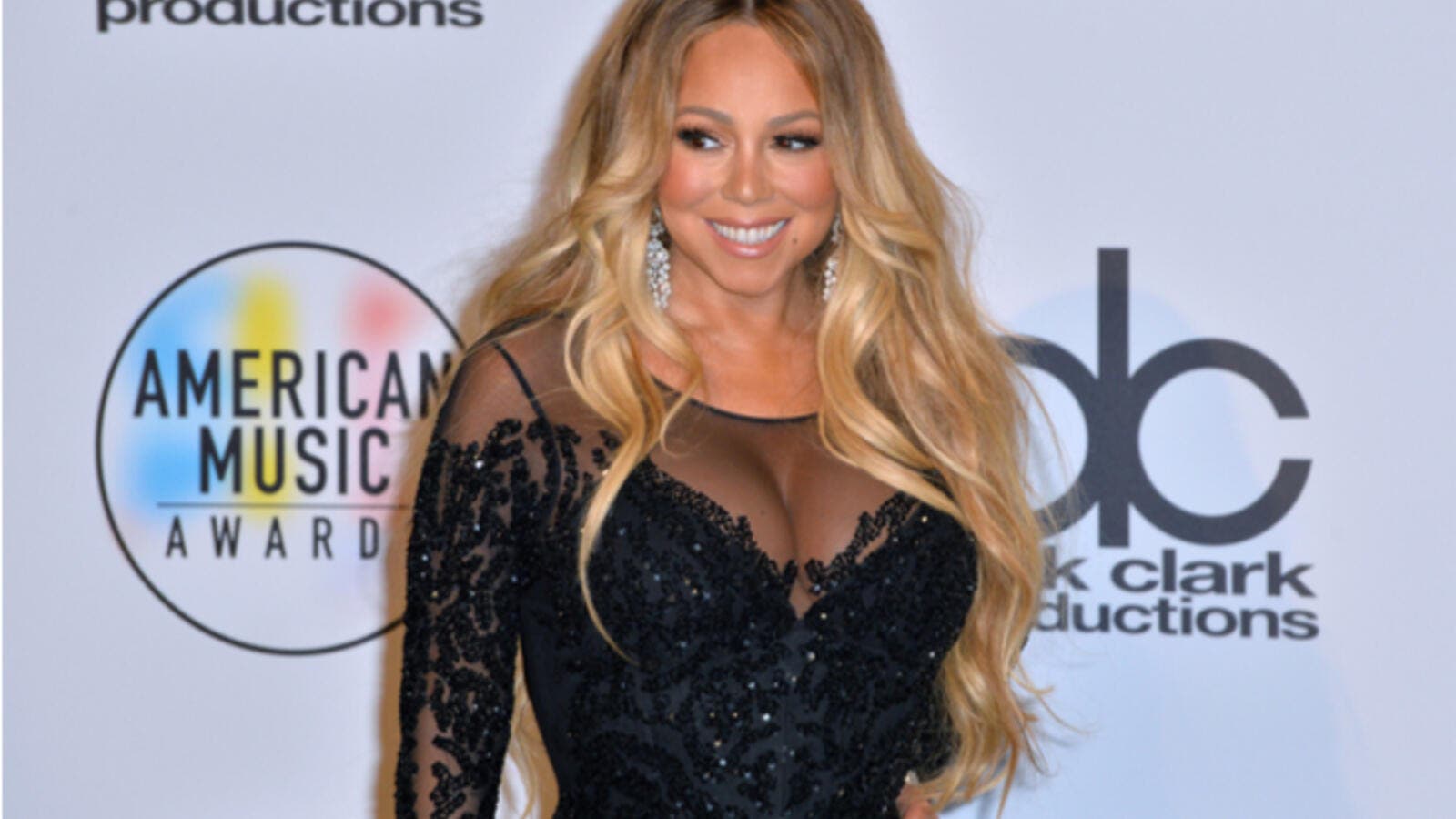 Mariah admitted she's amazed that fans managed to get her 2001 soundtrack album 'Glitter' back to number one in the iTunes chart thanks to their #JusticeFor Glitter campaign. (Source: Featureflash Photo Agency - Shutterstock)

Mariah Carey doesn't like to "rush" having to perform 'All I Want For Christmas Is You'.

The 48-year-old singer knows she'll spend most of December singing her 1994 festive classic so she made a "rule" not to play or listen to holiday songs until after the Thanksgiving celebrations.

She said: "I have this rule where I try to get through Thanksgiving, I don't like when people rush it because once I start I don't stop until after New Year's."

The 'Distance' singer also admitted she's amazed that fans managed to get her 2001 soundtrack album 'Glitter' back to number one in the iTunes chart thanks to their #JusticeFor Glitter campaign.

She told Jimmy Fallon: "The fact that 'Glitter' even came back is a thing. Whoever thought it was going to get to number one all these years later? But it is a good album and the fans made it happen.

Mariah admitted she doesn't like performing songs from the record because it represents a "tough" time for her that almost "ruined" her life.

She said: "Actually #JusticeForGlitter was directed at me because I never do songs from that soundtrack.

"It almost ruined my life. It was a tough time when it came out, it was a whole thing, a drama I don't want to get into because it will change the mood."

Mariah - who recently revealed she suffers from bipolar disorder - checked into hospital for medical and psychiatric care shortly after the album's release, following a bizarre promotional appearance on MTV's 'Total Request Live' that saw her launch into a lengthy monologue about therapy, take off her t-shirt to reveal a skimpy halter top and push an ice cream cart.