Rumor has it that Mariam Hussein has been romantically involved with someone since last Christmas.

And today the Moroccan actress added more fuel on fire when she shared a picture of wedding bands on Instagram Stories. 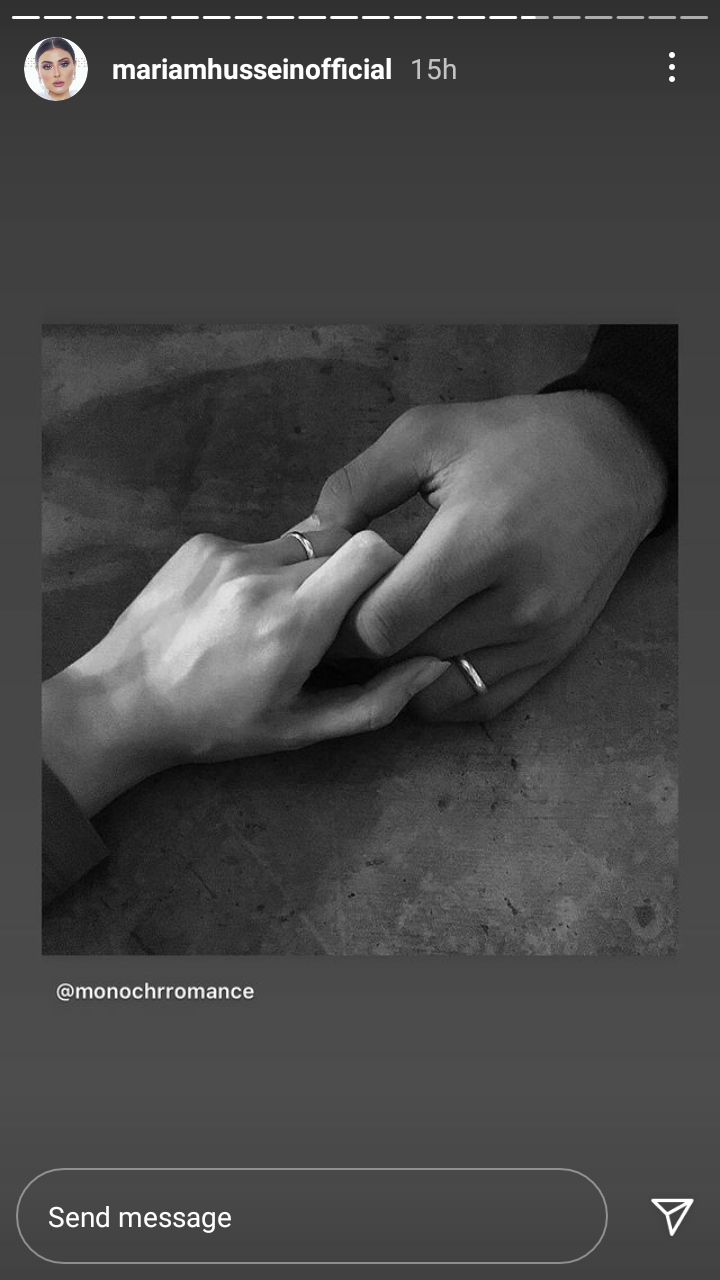 Hussein did not leave any comment on the picture, but her move reminded the audience of her 2020 Christmas celebrations.

At the time, a mysterious man was spotted in the Christmas party wrapping his arm around Mariam's waist, as the duo looked quite intimate.

The picture the Moroccan star shared on Instagram was posted by @monochrromance.

The original post was captioned: 'Wait for someone who is consistent with their efforts in showing you how much they care about you.'

By looking at the original caption, Mariam could be sending the opposite message of being available and waiting for the right one.

In case Mariam Hussein confirms her engagement, it will be the second time she gets involved in a formal relationship.

Previously the Moroccan beauty was married to Saudi model Faisal Al-Faisal whose marriage had faced a a catastrophic failure after scandals which led Faisal to be imprisoned on charges of defamation against Mariam. 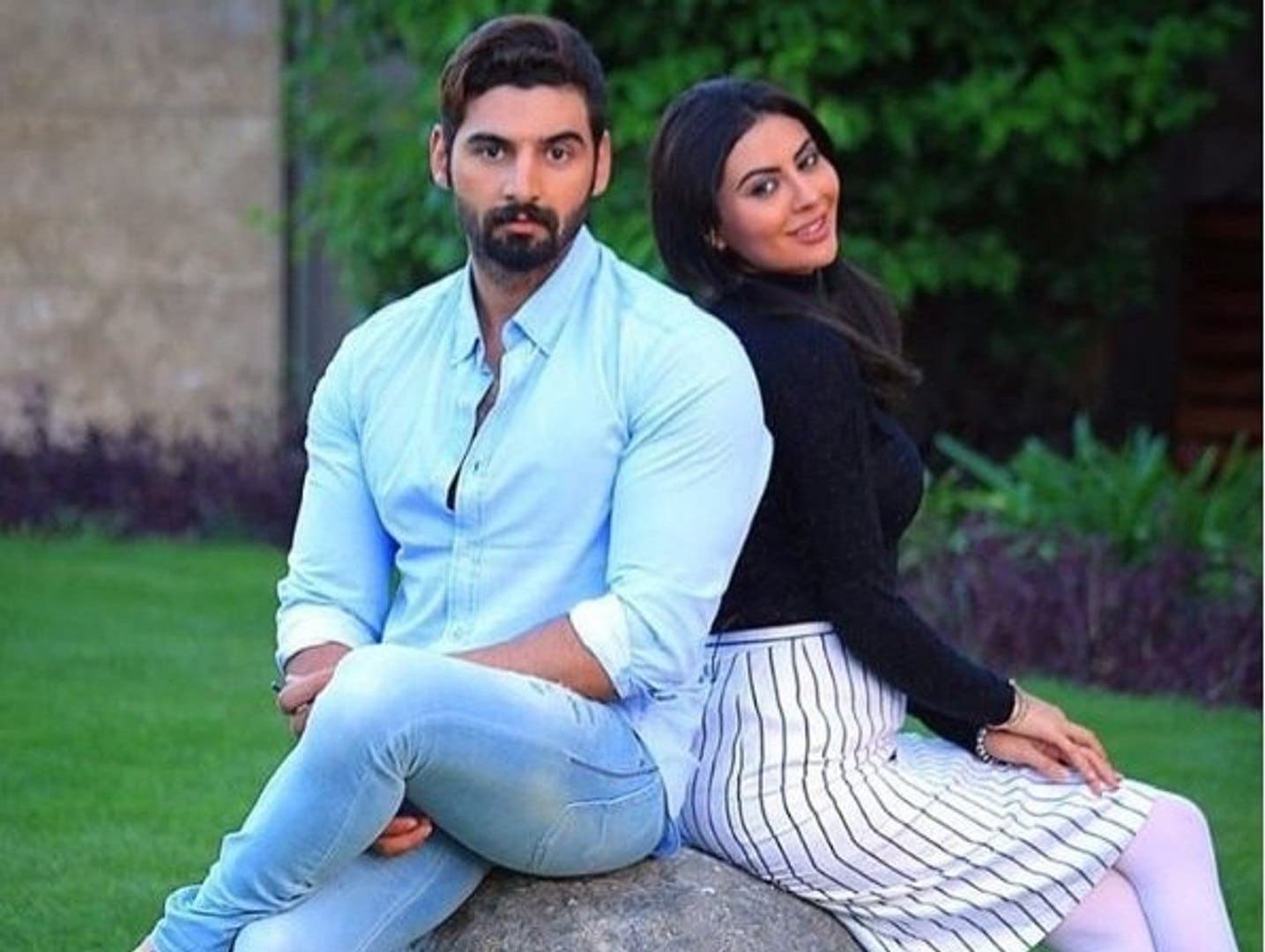