Marvel Phase 5 Timeline is Finally Here, Check Out all The Release Dates 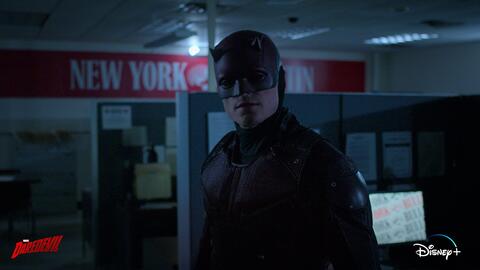 Phase 5 is finally here, tune in for the upcoming movies!

Coming in second, Marvel will release another movie called the '' Secret Invasion''.

Secret Invasion is a new Disney plus series that features Nick Fury and Maria Hill where they approach an alien conflict such as Ben Mendelsohn’s Talos ( star in Captain Marvel).

The movie premiere is during the spring of 2023. 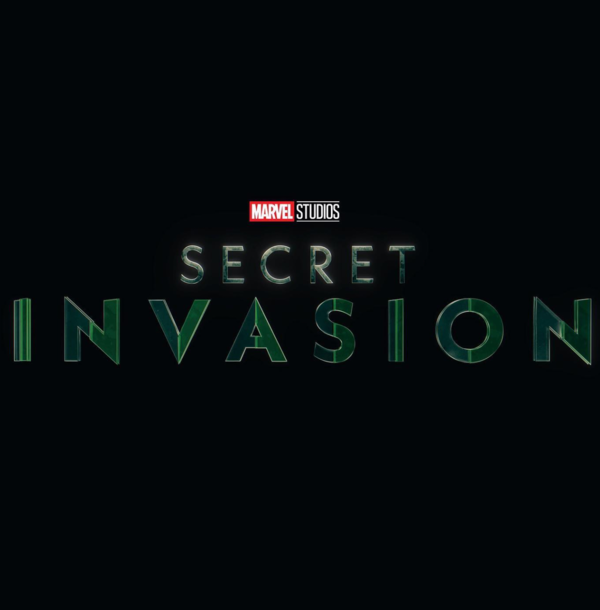 ''Guardians of the Galaxy volume 3 "will be the next hit of Marvel phase 5! With all the great seasons released, there's yet more to come.

The movie will dive into Rocket Racoon's tragic story and will get into Gamora's accumulation to her existence in the present as the leader of the Ravagers. 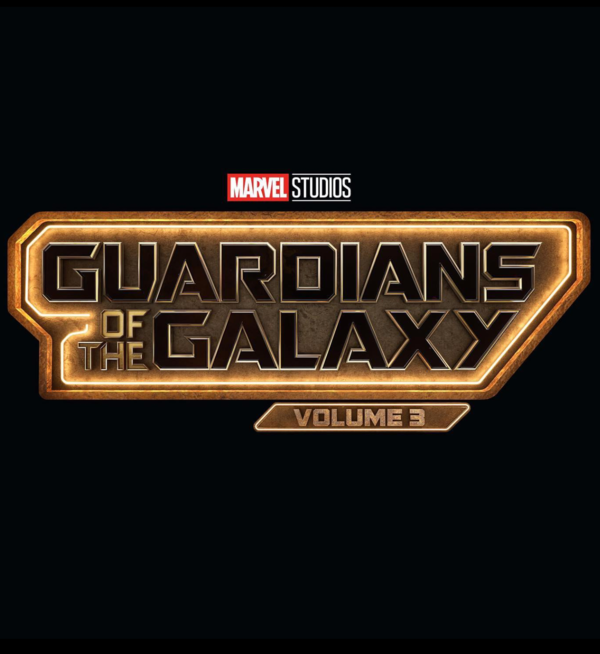 Three other movies will be released; The Marvels, Echo, and Loki season 2. 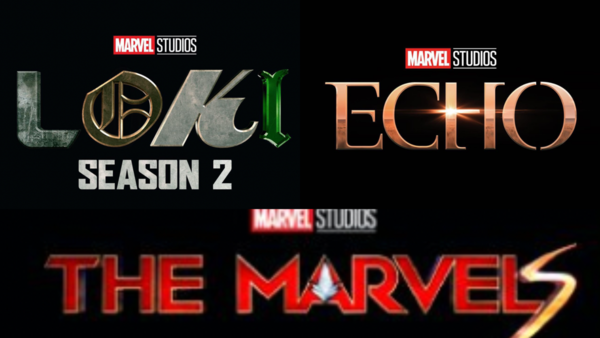 Riri Williams starring in Black Panther, will be taking a lead roll in the movie ''Iron Heart''.

It will be released during the fall of 2023. 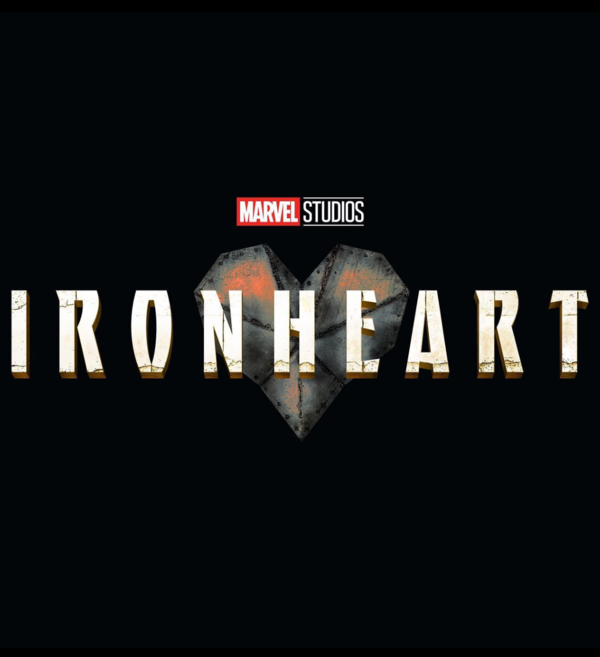 The movie will be featured in Disney Plus where Kathryn Hahn from ''Wanda Invasion'' stole the show and is now starting her own series.

The release date is during winter of 2023. 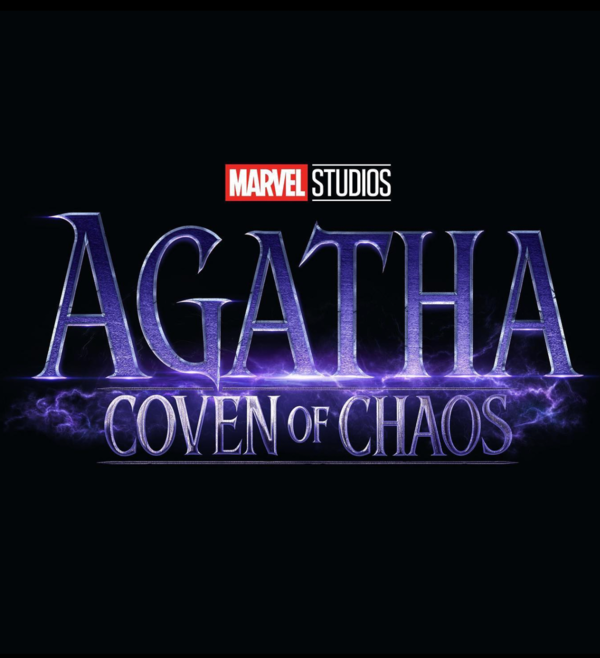 Captain America's movies never fail to surprise us! And with the fourth movie coming in, buckle up for the new ride.

The movie premiere will be scheduled on the 3rd of May, 2024. 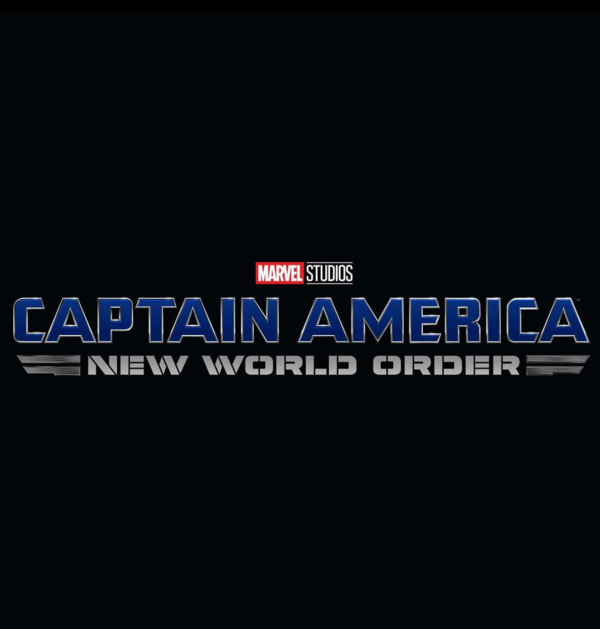 Coming in, before the last, Dare Devil: Born Again

The release schedule is in the spring of 2024. 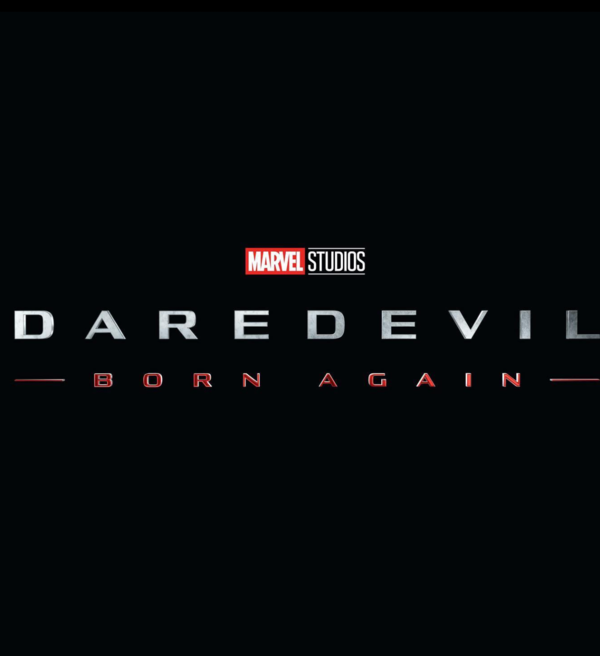 Lastly, the excitement comes down on the last upcoming movie which will be released on July 26, 2024; the Thunderbolts.

It was suspected that  Julia Louis-Dreyfus’ Valentina Allegra de Fontaine was up to devilish thoughts when she built her own team of Avengers. 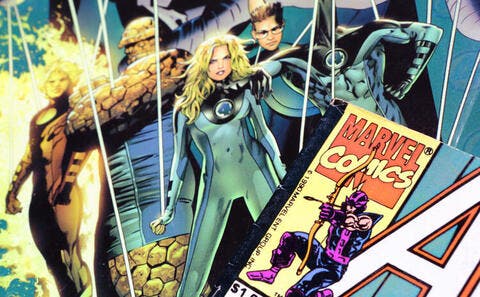 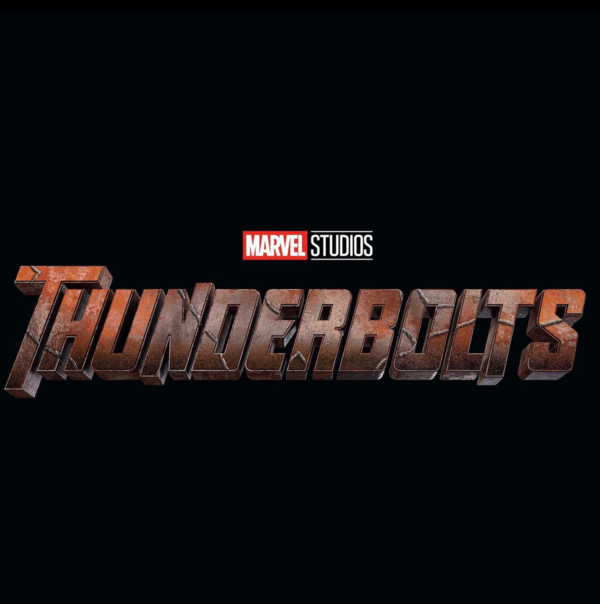