MBS's Face Mask in the 41st GCC Summit Goes Viral.. How Much Did It Cost Him? (Pictures)

How would you imagine the face mask of Saudi's most famous royal MBS?

Saudi Crown Prince Mohammed bin Salman's appearance next to Emir of Qatar Tamim bin Hamad Al Thani in the 41st GCC Summit in the city of Al-Ula has been trending all over the world after three years of rift.

Along with the reconciliation, MBS's face mask went viral too with social media users searching of its features and price in order to purchase it. 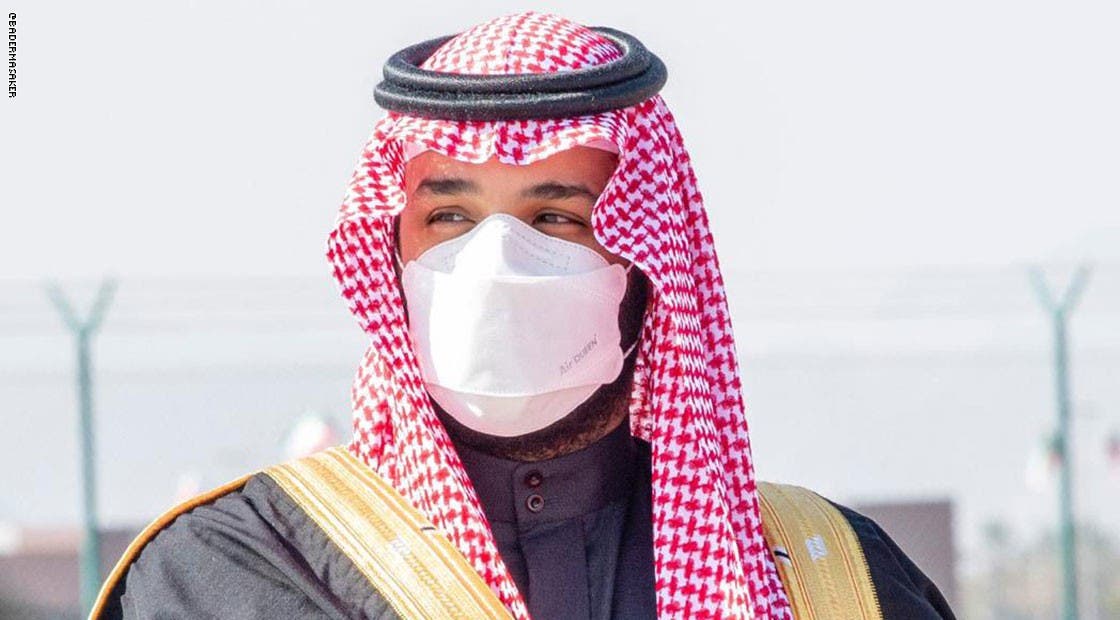 Some followers revealed that the summit has made strong promotion of the mask and even confirmed that it was sold out on the company's website.

According to CNN Arabia, the name of the muzzle is 'nano mask' and it's produced by South Korean company Air Queen.

And according to the producing company, the mask is lighter than a paper sheet and weighs 3.7 grams only.

Despite its effectiveness, the face mask is sold at a very reasonable price, a box of 100 masks is priced at $185.