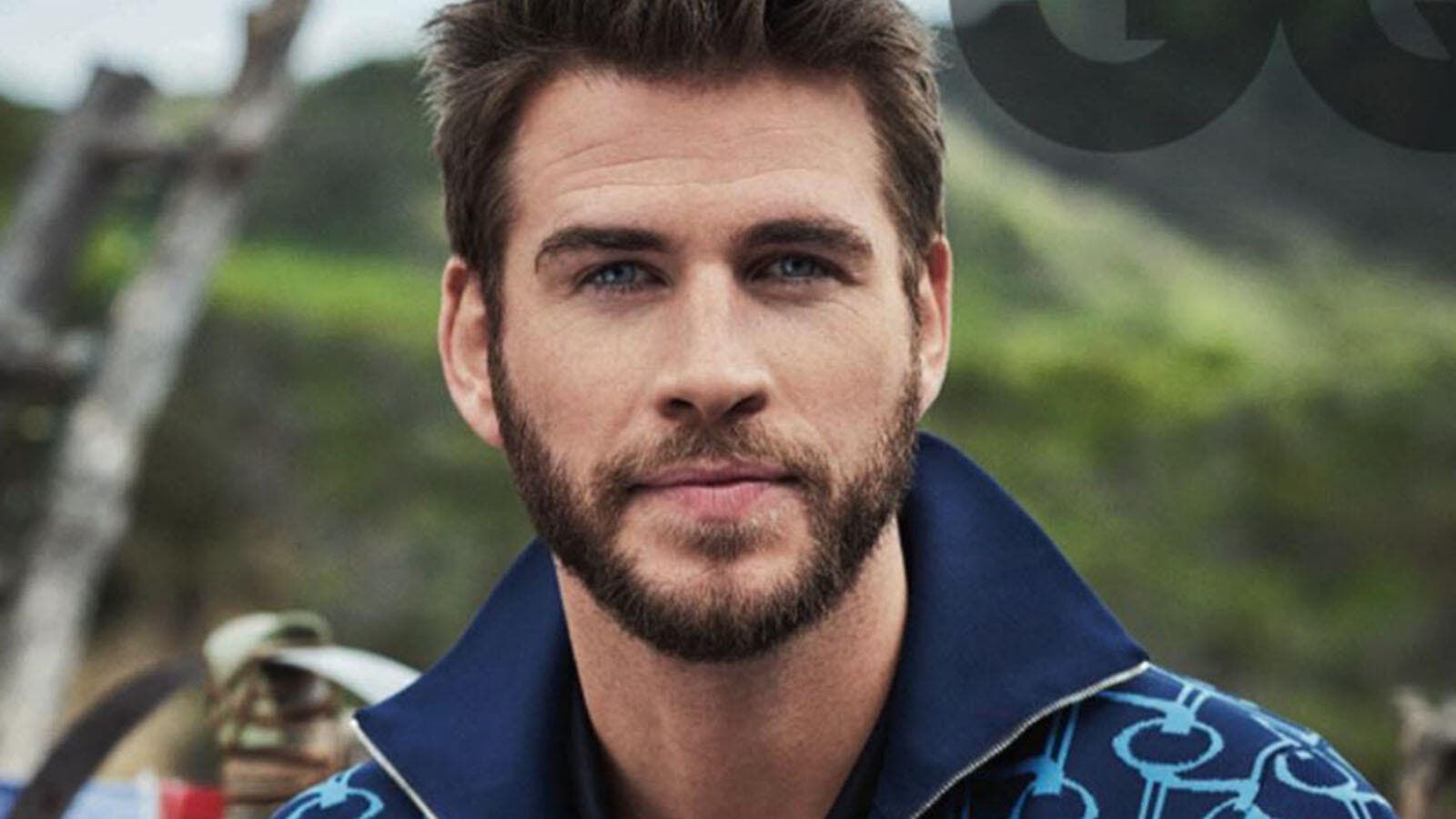 Liam Hemsworth is reportedly 'taking it slow'
Highlights
They were recently spotted enjoying a romantic date in New York City.

But Liam Hemsworth is reportedly 'taking it slow' with his new Australian love interest, Maddison Brown.

A source told WHO magazine: '[The relationship is] very new. Liam is taking it slow but he's definitely interested in her.'

Liam's fling with Maddison was splashed across the tabloids after they were pictured on a night out in the Big Apple last Thursday.

The Hunger Games star, 29, was spotted walking hand in hand with the 22-year-old Dynasty actress.

Liam looked smitten with his rumoured new girlfriend, smiling as she wrapped her arms around his neck.

At one stage, she whispered something into Liam's ear before he pulled her in for a passionate kiss.

Later on, he nuzzled his face in Maddison's chest as she threw her head back while laughing.

Before dating Cody, the Wrecking Ball singer was in a brief relationship with The Hills: New Beginnings star Kaitlynn Carter.

The two women were first pictured hooking up in Italy shortly before Miley announced her split from Liam in August.

At the time, Kaitlynn had just split from her husband Brody Jenner.