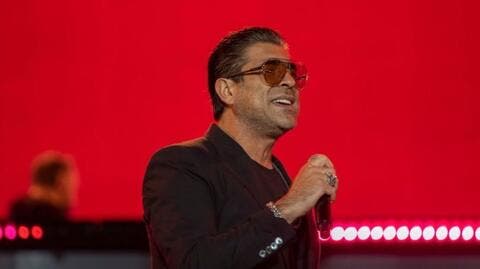 Wael Kfoury Declares: I Don't Remember Anything After the Car Accident

Wael Kfoury, 47 and Shana Abboud's latest picture circulated around social media, as the pair appeared to look very much in love as they take a picture behind Shana's birthday cake.

The birthday cake was a sparkly purple three-tiered cake, and was styled with golden stars with the letters S and H on them to represent the 36-year old's initials.

The celebration took place in Wael's Zahlé home in Lebanon. 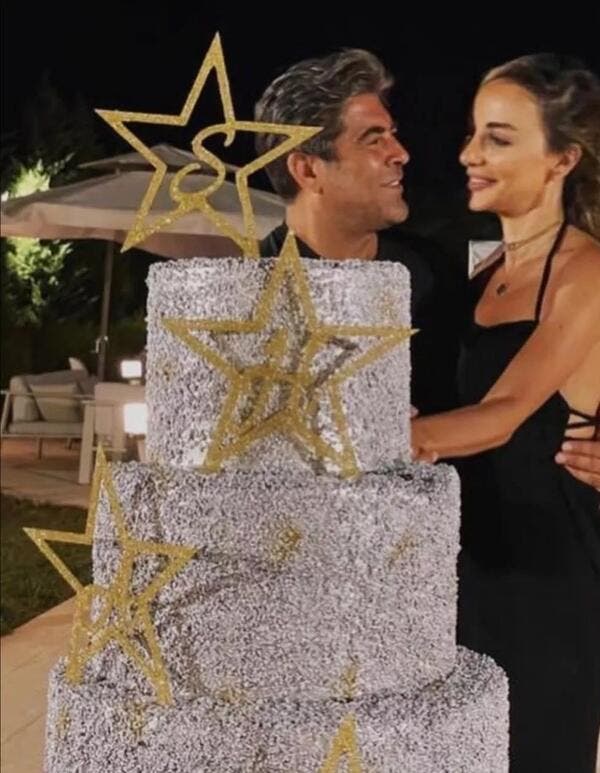 The picture that gained so many likes and attention, denied all previous rumors that the Lebanese star Wael Kfoury ended his relationship with Shana and was allegedly dating a Moroccan woman.

Shanna Abboud's birthday celebration comes after Wael Kfoury's recent increased success, as the singer has recently released the song 'Ouaa Tkhaf' (don't be afraid) which was a soundtrack for the series 'Men Ela' that stars Syrian actor Qusai Khuli.

It is reported that Shana Abboud is a 36 year old Lebanese businesswoman, who is divorced and is a mom of one. 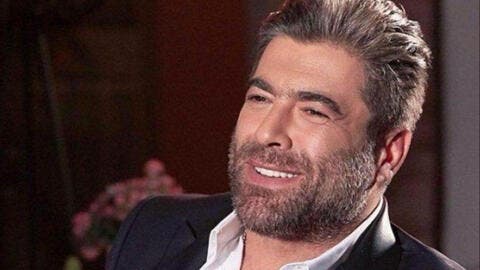 Wael Kfoury Opens up About his Recent Car Accident

It is also said that she moved to live in a house close to Wael during the quarantine period, and some said that the love story began during this period and gradually developed.

The love story began after the separation between the Lebanese artist and his wife, Angela Bishara, and the story may end with marriage during the coming summer.