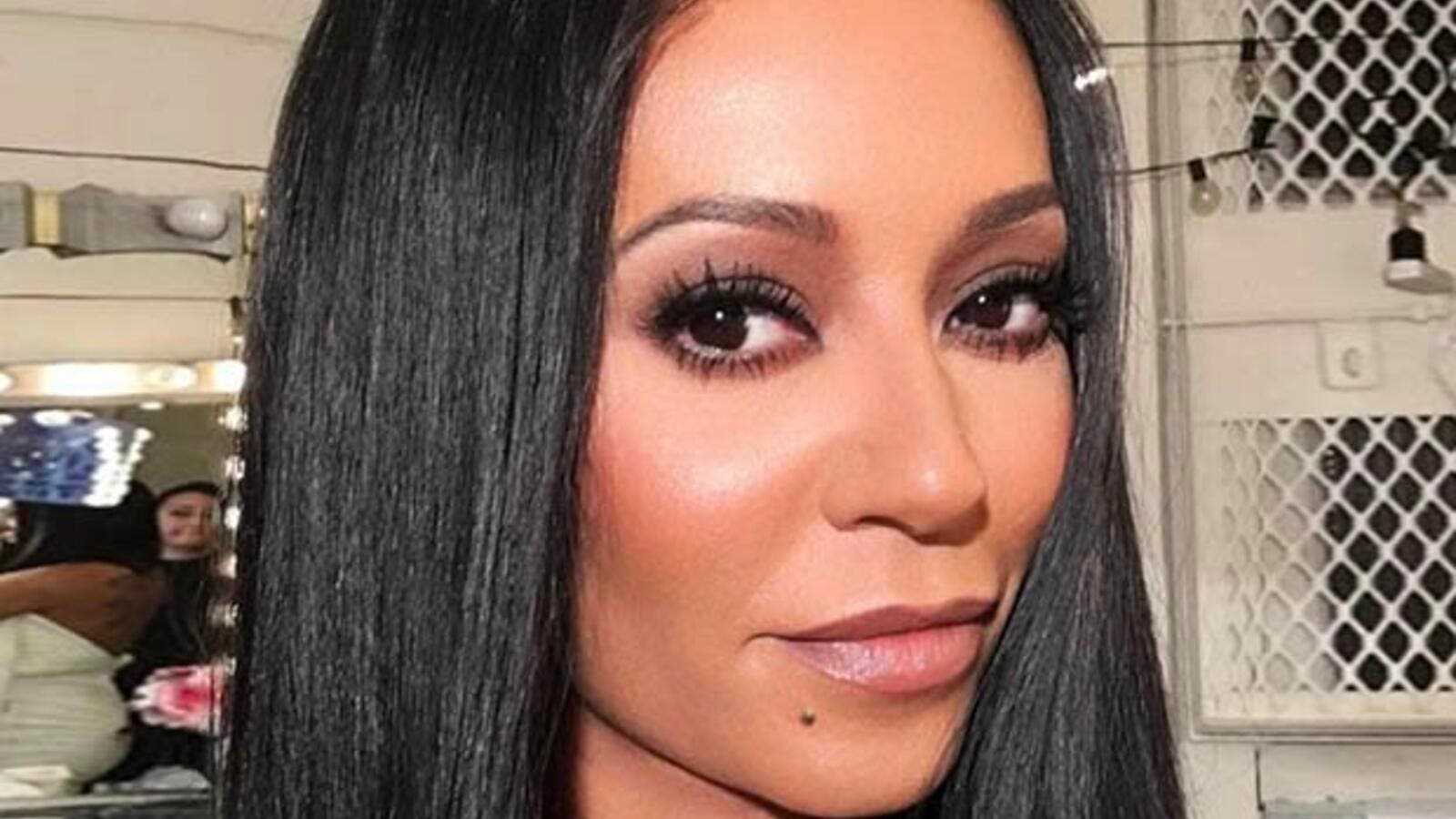 Mel B has reportedly given an "explosive" TV interview to Piers Morgan about her acrimonious split from Stephen Belafonte.

The 43-year-old pop star - who was married to Stephen for a decade prior to their divorce in 2017 - has given a tell-all interview to ITV's 'Piers Morgan's Life Stories', in which she discusses a wide range of topics, including her marriage and her relationship with fellow members of the Spice Girls.

A source told The Sun newspaper: "Mel's interview with Piers is set to be explosive, emotional and exciting. She's a live-wire and there's no telling what she'll say, it's going to be a no holds barred chat and she'll give as good as she gets with him.

"Mel feels comfortable with Piers so is happy to open up to him, but he isn't afraid to ask her about things she's previously shied away from - producers know it will be revelatory."

Meanwhile, Mel - who has Madison, seven, with Stephen, as well as Angel, 11, and Phoenix, 20, from earlier relationships - previously insisted she's never said a "bad word" to her three daughters about their fathers.

Mel explained: "I've never said a bad word about any of their fathers to my daughters. Angel sees her dad [Eddie Murphy] on a regular basis.

"One thing I do with all three of my girls is make sure they know that they're loved, and that they came from a place of a loving relationship.
"I always make it a very exciting thing when I send them off to their fathers. Angel is different, because me and her dad don't have any problems with each other."