This week, beautiful Turkish actress Demet Özdemir has announced that she and Oğuzhan Koç are officially in love.

On Demet Özdemir's Instagram, the actress posted a romantic-black-and-white shot alongside Oğuzhan Koç and captioned it with a love heart emoji. 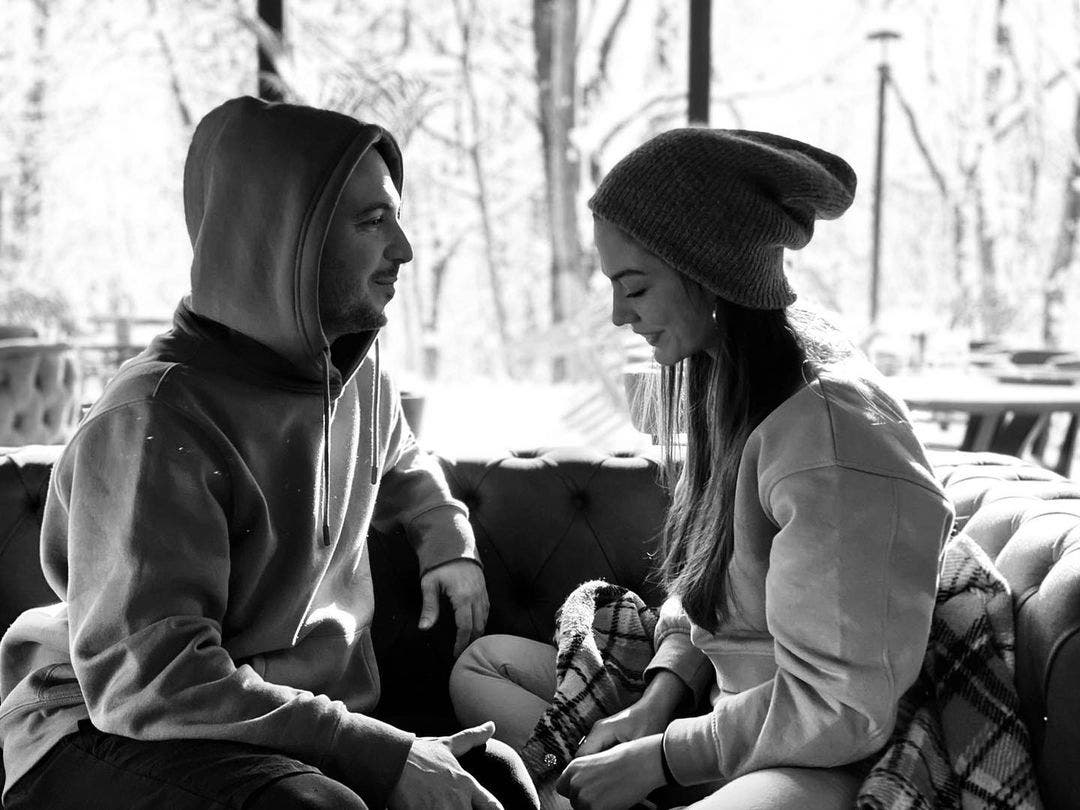 Despite her successful career as an actress, Demet's growing fans are always curious to know more secrets about her life, especially her love life, or as It's said in Turkish (Demet Özdemir sevgilisi).

It's no secret that whenever Demet Özdemir plays a new role alongside a male co-actor, rumors start to appear that she and and the fellow actor are dating, just like what happened with Turkish actor Can Yaman.

Demet Özdemir and Can Yaman 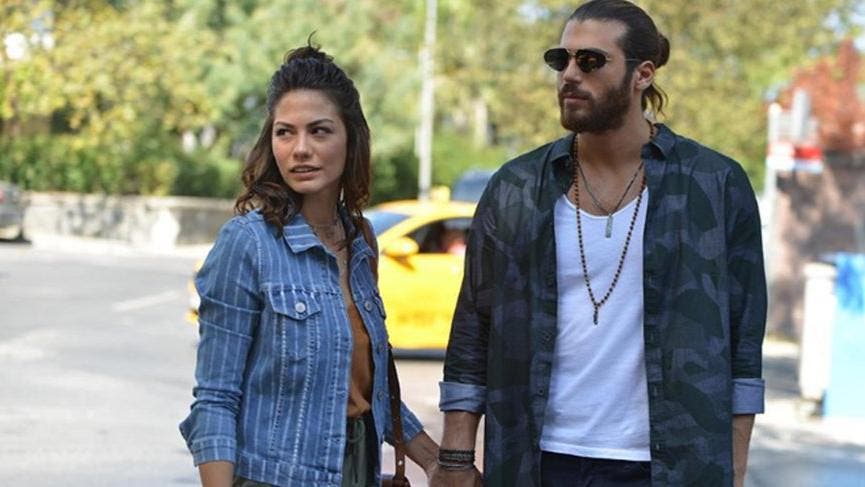 Demet Özdemir and Can Yaman have played the leading roles in Erkenci Kuş (The Early Bird) as Sanem Aydin and Can Divit in 2018 and 2019.

The on-screen couple had an astonishing harmony in the romance-comedy series, to the point that viewers were almost certain that they were in love.

Rumors of Demet and Can dating have helped the show to be so successful, to the point were both stars were awarded in Murex d'Or 2019 in Lebanon.

One of the most searched questions about the Turkish actress is 'Demet Özdemir husband'.

In fact, she's never been married before, but who knows what the future might hold for her, and since her relationship with Oğuzhan Koç has gone series, he might be the one. 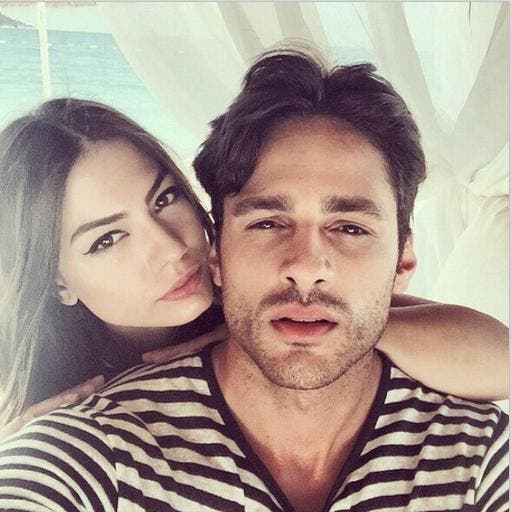 At some point in her life, Demet Özdemir's name was connected to actor Ekin Mert Daymaz, its because they worked together in Çilek Kokusu series (Strawberry Scent) back in 2015.

Last November, Takvim newspaper reported that Tuba Büyüküstün and Ekin Mert Daymaz have been dating since a month, but none of them have made a comment on the report. 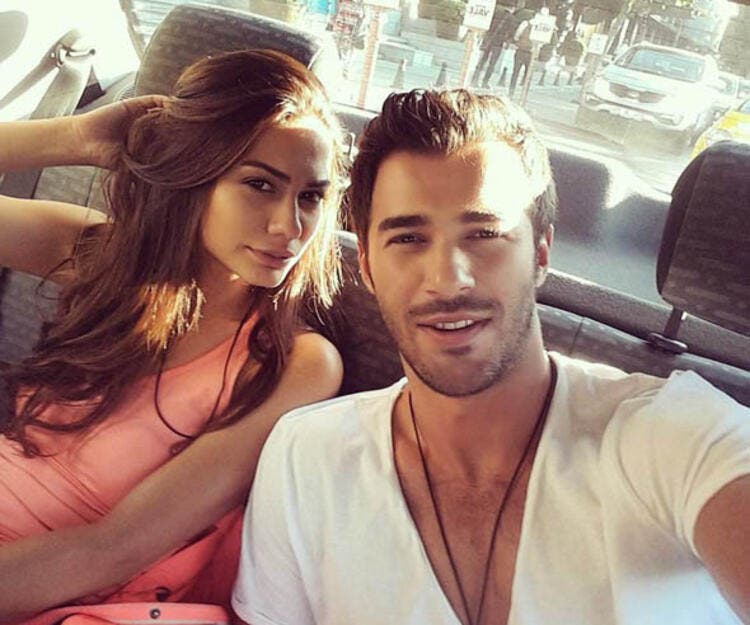 Although Yusuf Çim was part of Çilek Kokusu show, but the case was different than Ekin Mert Daymaz, as Yusuf Çim and Demet Özdemir were an item and dated for a while.

According to Hürriyet Daily News, Demet Özdemir and Yusuf Çim had broken up on September 2016 after an on-and-off relationship. 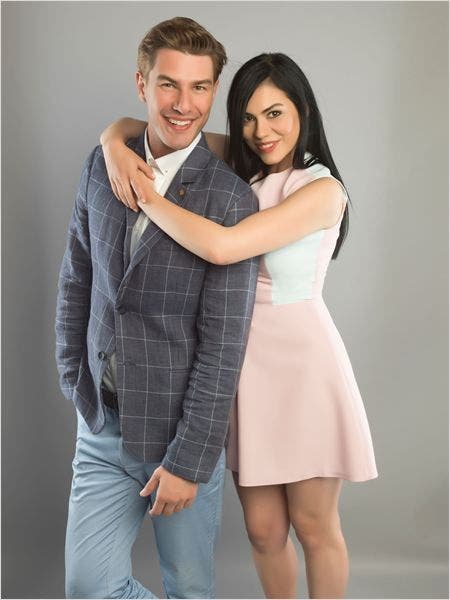 Çilek Kokusu or Strawberry Scent series had its share of men on Demet Özdemir.

In addition to Ekin Mert Daymaz and Yusuf Çim, another actor was rumored to be connected to Demet Özdemir, he was Furkan Palalı.

It was reported that love scenes between Furkan and Demet had separated her and Yusuf Çim.

Demet Özdemir and Furkan Palalı were spotted kissing at a night club back in 2017.

Demet Özdemir Comments on Reports That She Got Back To Ex Boyfriend Furkan Palalı
First Romantic Picture of Demet Özdemir and Oğuzhan Koç.. He Also Defended Her Against Yağmur Tanrısevsin
Can Yaman Talks About Having Sex With Demet Ozdemir Behind the Scenes!
Tags:Demet ÖzdemirCan YamanOğuzhan KoçEkin Mert DaymazYusuf ÇimFurkan PalalıTurkeydating