But on Monday, married actors Ashton Kutcher and Mila Kunis tried the role of singer on for size as they posted a video of themselves belting out popular children's song La Vaca Loca on Instagram.

Ashton, 41, opened the adorable clip with the song's first lyric: 'La Vaca Lola ...' before he trailed off to look for someone to finish his lines. 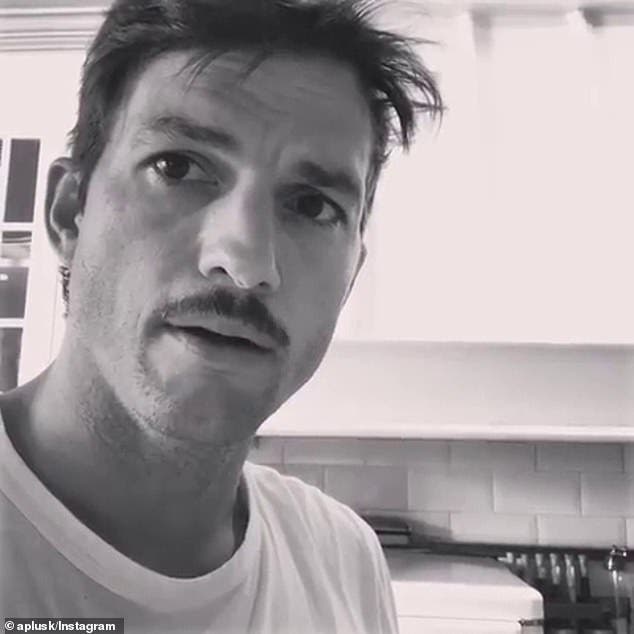 It wasn't long before Mila, 35, jumped into the frame to exuberantly cover for him.

As they sang, the sound of a recorder could be heard in the background—possibly a contribution from one of their two kids, Dimitri, two, or Wyatt, four.

'A kutcher's sing along #beatchildrenssong #lavacalola,' Kutcher captioned the clip. 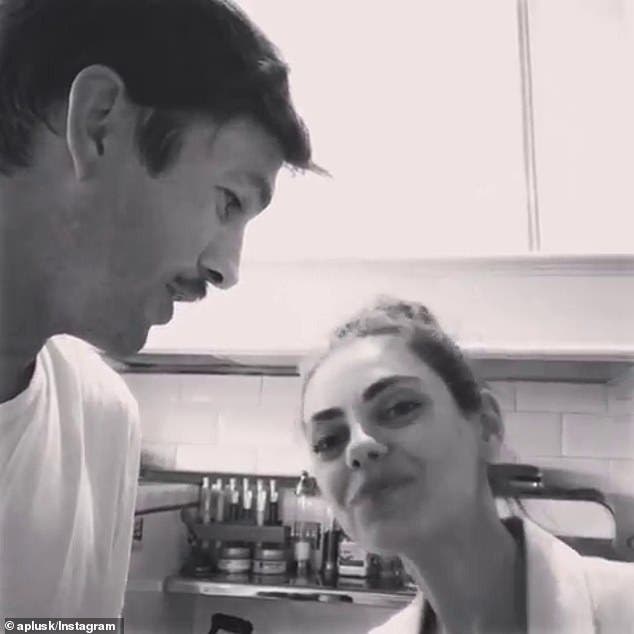 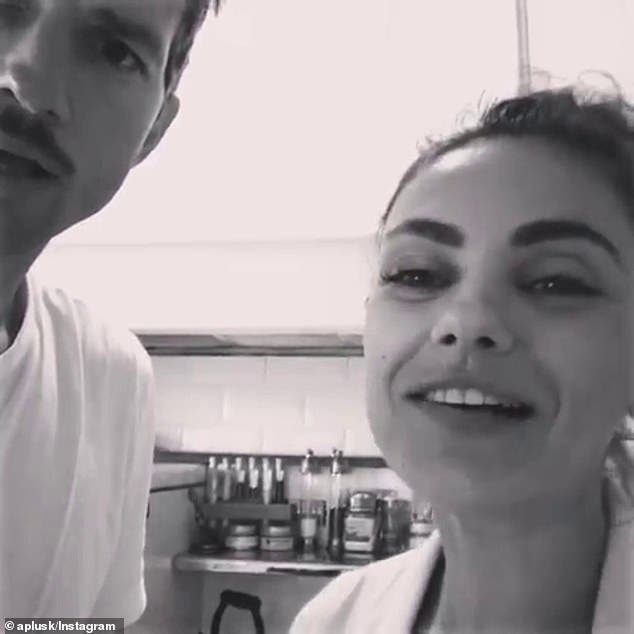 The couple's cheerful clip comes a couple of weeks after they addressed rumors that they're splitting up with yet another Instagram video.

'It's over between us,' Mila said as she held up her phone displaying an article.

'You felt "suffocated" by me?!' Ashton replied.

'I was just so overbearing, wasn’t I?'

That's when Mila said: 'Also, I took the kids because you had a very dark secret exposed.' 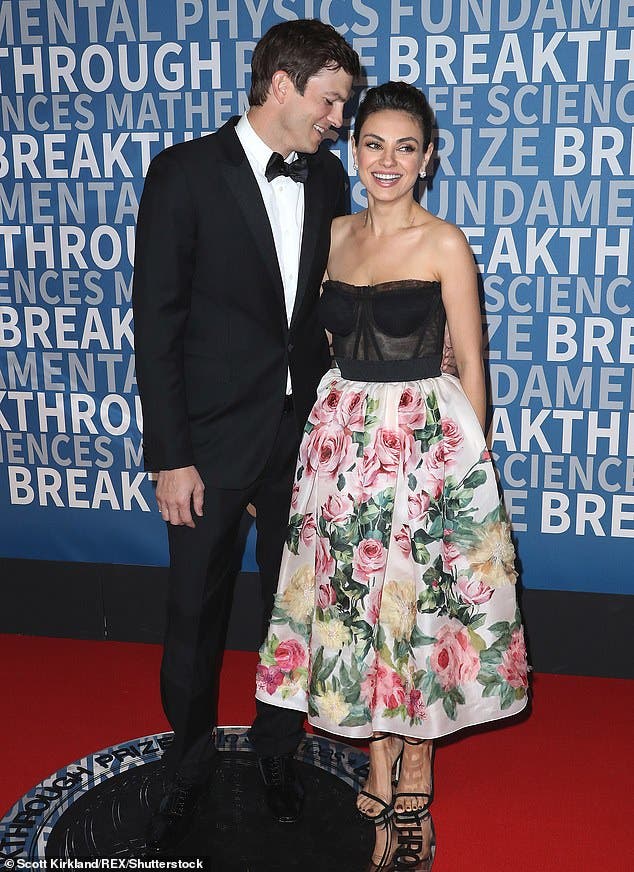 Ashton turned his vision back to the smartphone lens.

'Must have been really dark,' he said to conclude the sarcastic video.