Published October 19th, 2022 - 03:09 GMT
Lawyer of Myriam fares talks about faris karam
Highlights
Lawyer Georges Khoury, the agent of Lebanese artist Myriam Fares, said that a lawsuit has been filed for the crime of libel and defamation against the artist Fares Karam

Lawyer Georges Khoury, the agent of Lebanese artist Myriam Fares, said that a lawsuit has been filed for the crime of libel and defamation against the artist Fares Karam, and referred to cybercrimes for the necessary investigation. 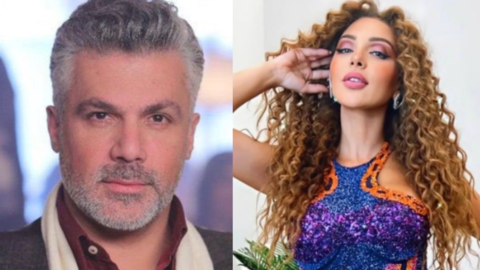 Fares Karam : Myriam Fares Gets on my Nerves

Khoury confirmed to Fuchsia that despite the fact that the judges have refrained from working in Lebanon, the lawsuit was filed because it is urgent and harms the artist Myriam Fares, especially after the publication of offensive words against her. 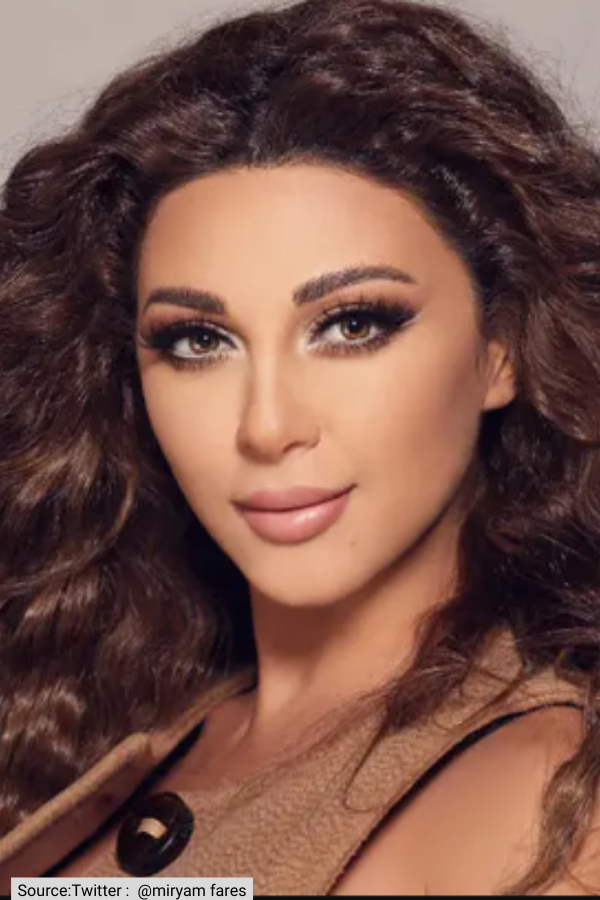 He added: "Myriam Fares is a well-known star in the Arab world and a wife and mother of two minor children, the damage is still continuing, and a lawsuit has been filed to lift this damage against her."

The Lebanese artist's agent continued: "Attendance for investigation is a duty for every defendant in the case, and Fares Karam can be given a grace period of time because he is outside Lebanon, but he is obliged to come in person to investigate him in this case as soon as he returns." 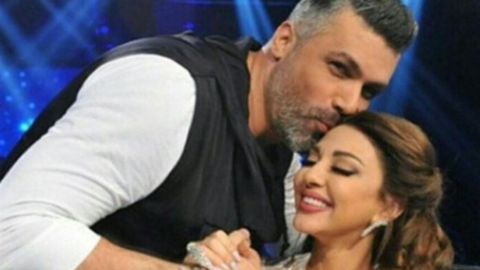 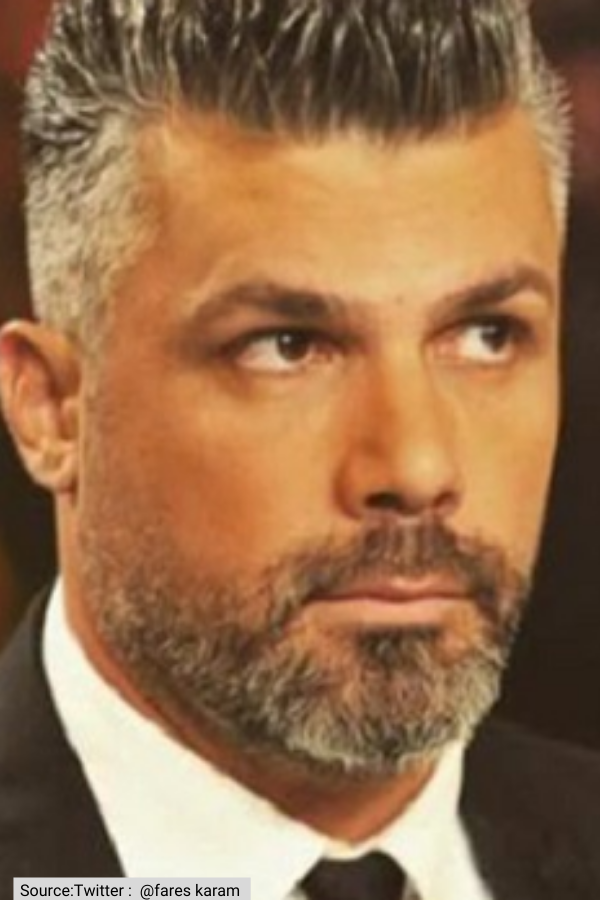 Lawyer George Khoury revealed that in the lawsuit filed Fares Karam was asked to cancel all the offensive words he uttered against Myriam Fares and the hashtag he wrote down when the dispute between them occurred, and that he was also required to publish an apology in all media outlets that highlighted the offensive speech against the artist.

The lawyer pointed out that if Fares Karam apologizes and deletes all the abuse against Myriam Fares from his page, it is likely that the public right will be dropped, or he will be sentenced to three months in prison.

US Court throws out Jamal Khashoggi's case against MBS