In the latest Netflix series DAHMER, monster: The Jeffery Dahmer Story, we dive deep into the gruesome details of the horrible killings of 17 young boys and men at the hands of the notorious serial killer Jeff Dahmer.

"For what I did, I should be dead"- Jeffrey Dahmer

The series touch upon sensitive subjects such as LGBTQ rights as well as the rights of people of color back in the 1980s and 1990s some of the problems they faced then we still see now in recent times.

This has sparked controversy and mixed reviews from the audience and critics alike.

The series is slow-burning with very seat-gripping scenes in each episode, the series dives deep into the history of Dahmer, and how his upbringing might have had a hand in the turn of events later in his life. 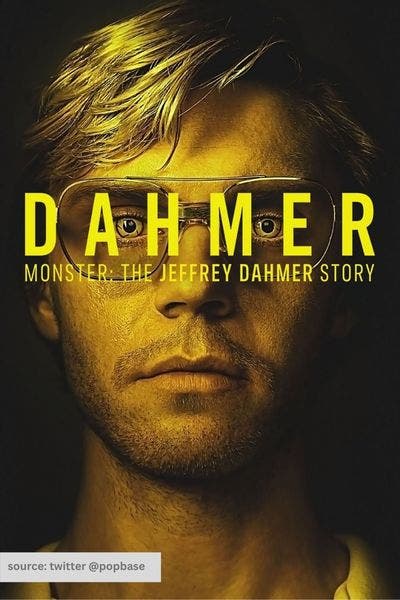 Ryan Murphy the series showrunner made it a point that the series does not take the point of view of Dahmer so as not to allow the viewer to sympathize with Dahmer. Rather it tells the stories of the victims of Dahmer, which makes the viewer, relate to each person and visualize the damage that Dahmer inflicted upon the victims and their respective families.

Personally, the first episode was so striking and unnerving to experience the horror without the gore aspect. Showrunner Ryan Murphy – American horror story and American crime story- delicately approached the subject, and expertly delivered the message. Without showing too much of the act itself out of respect for the victims’ families, the series already re-traumatized them and forced them to re-live the experience of losing their loved ones to Dahmer the notorious cannibal serial killer. 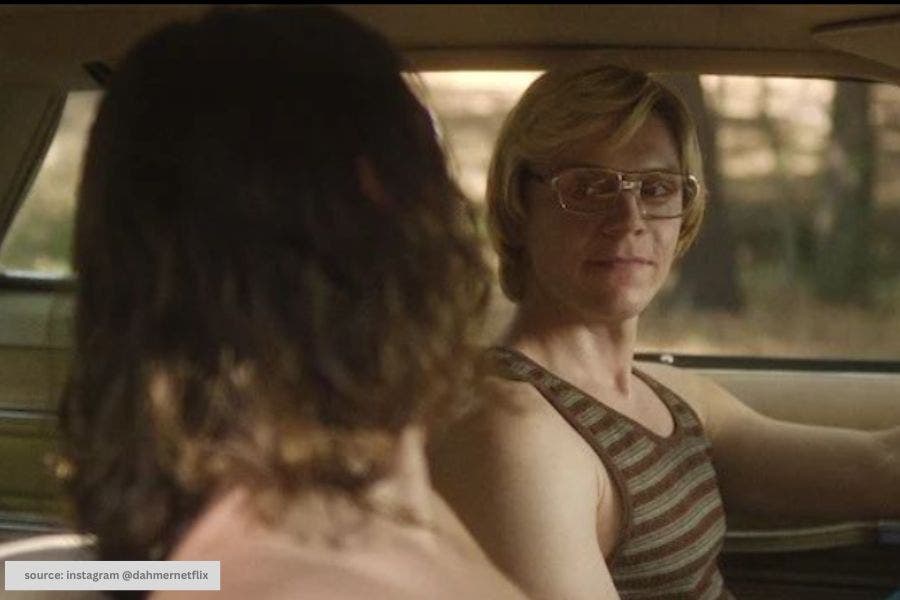 In conclusion, Monster: The Jeff Dahmer Story, is a tough series to get through, the story is intricate and gruesome Evan Peters had such a tough time filming Dahmer due to the psychological toll the role had on him, the acting was phenomenal Peters did convey the feeling that the real Jeffrey Dahmer showed during his arrest and subsequent trial.