Saudi singer Mohamed Abdo's name went viral on Twitter yesterday evening, as he participated in a virtual concert, in cooperation with the Ministry of Culture, in a live broadcast on their official Instagram account.

Mohamed Abdo said, during the live broadcast; "My voice has become a brand," which impressed the audience who commented "this is permissible narcissism."

In addition, Abdo surprised his fans during the live broadcast by wearing "shorts," after fans got used to seeing him wearing the Khaliji official custom "thawb". 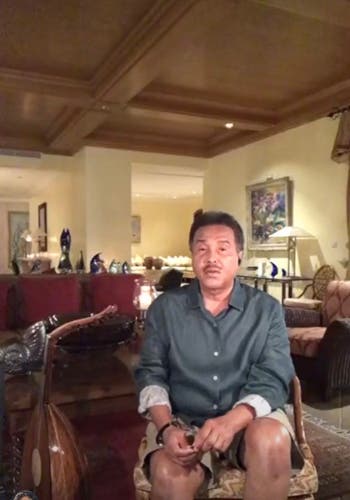