Social media users have circulated photos of Turkish actress Neslihan Atagül, known to the Arab world as "Nihal," from the series Blind Love.

Neslihan appeared wearing a black bikini on the beach, and the pictures went viral among followers who commented that Neslihan heats up the summer.

Later on, it was found that the footage dated back to 2015, and they went popular again after a website re-shared them. 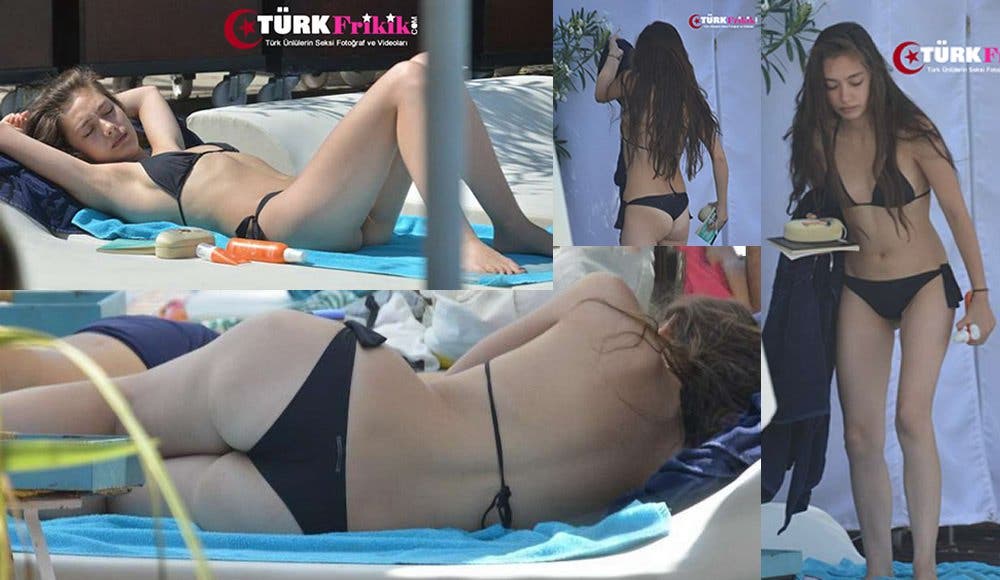 Neslihan Atagül is married to Turkish actor Kadir Doğulu since 4 years, as they threw a huge wedding reception that included family and friends.

At that time, Atagül was living the most beautiful days of her life after the spread and great success of her series Blind Love, which brought her together with Burak Özçivit.

Neslihan Atagül's husband Kadir Doğulu and Burak Özçivit were former friends before things fell apart between them, because of Kadir's jealousy of Neslihan romantic scenes with Burak.