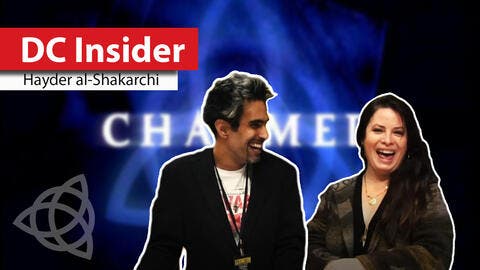 Holly Marie Combs On Everything Charmed + A Possible Netflix Project!

"Despite their boom in popularity, only five shows from the likes of streaming services feature in the top 100 most-watched TV shows in Britain last month, research revealed yesterday," The Daily Mail said.

Netflix had four shows in the top 100 while Disney’s film Black Widow also made the list. The figures were released by the UK’s TV audience measurement body, BARB. It measured which programmes across all channels and subscription video on demand services were most watched in October on TV sets only. 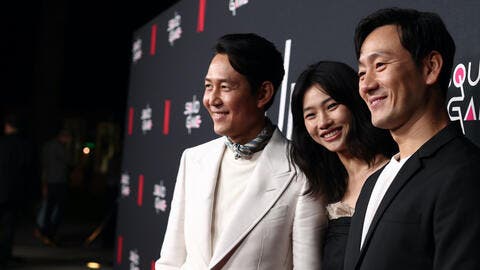 Squid Game Gets Renewed for a Second Season

BBC1’s Strictly episode at the end of the month topped the list with an audience of 10.44million with The Great British Bake Off in second on 8.89million. An episode of ITV’s new drama The Larkins was third with Silent Witness, Shetland, Countryfile and Coronation Street following.

Episode seven of South Korean show Squid Game was the tenth most watched on a TV set in October – with 5.77million. But the number is thought to be much higher as the figures only measured how many had tuned into the English dubbed version. Many more are thought to have watched it using subtitles, meaning it could be much higher up the list. Amazon Prime Video had no shows in the top 100 for this month.