Nicolas Cage's latest appearance comes as a shock to everyone, as he is seen bald and a beard. 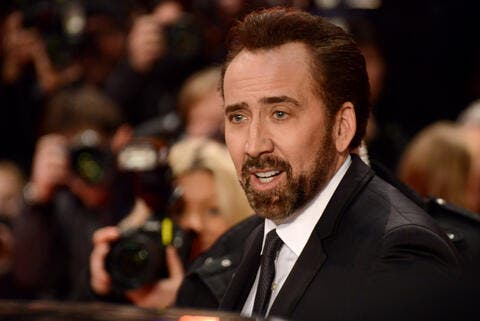 Cage's latest appearance was in Toronto on the set of his upcoming movie 'Dream Scenario' which is produced by A24, Dream Scenario is written and directed by Kristoffer Borgli however, no other  details were shared regarding the upcoming film.

Pic of Nicolas Cage (wearing a prosthetic bald patch) and Julianne Nicholson on the set of #dreamscenario, currently shot in Toronto. pic.twitter.com/sujcsVh1Yr 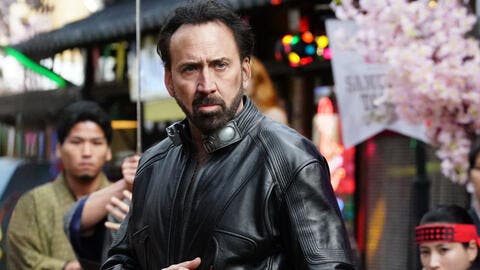 'Mistaken for Homeless Man', Nicolas Cage Gets Kicked Out of a Vegas Restaurant
— NouveauShamanicNews (@stanleygoodsp12) October 30, 2022

In the snaps taken of the actor, Nicolas can be seen filming a scene alongside Julianne Nicholson. Cage donned a grizzled bear and a large prosthetic bald patch.