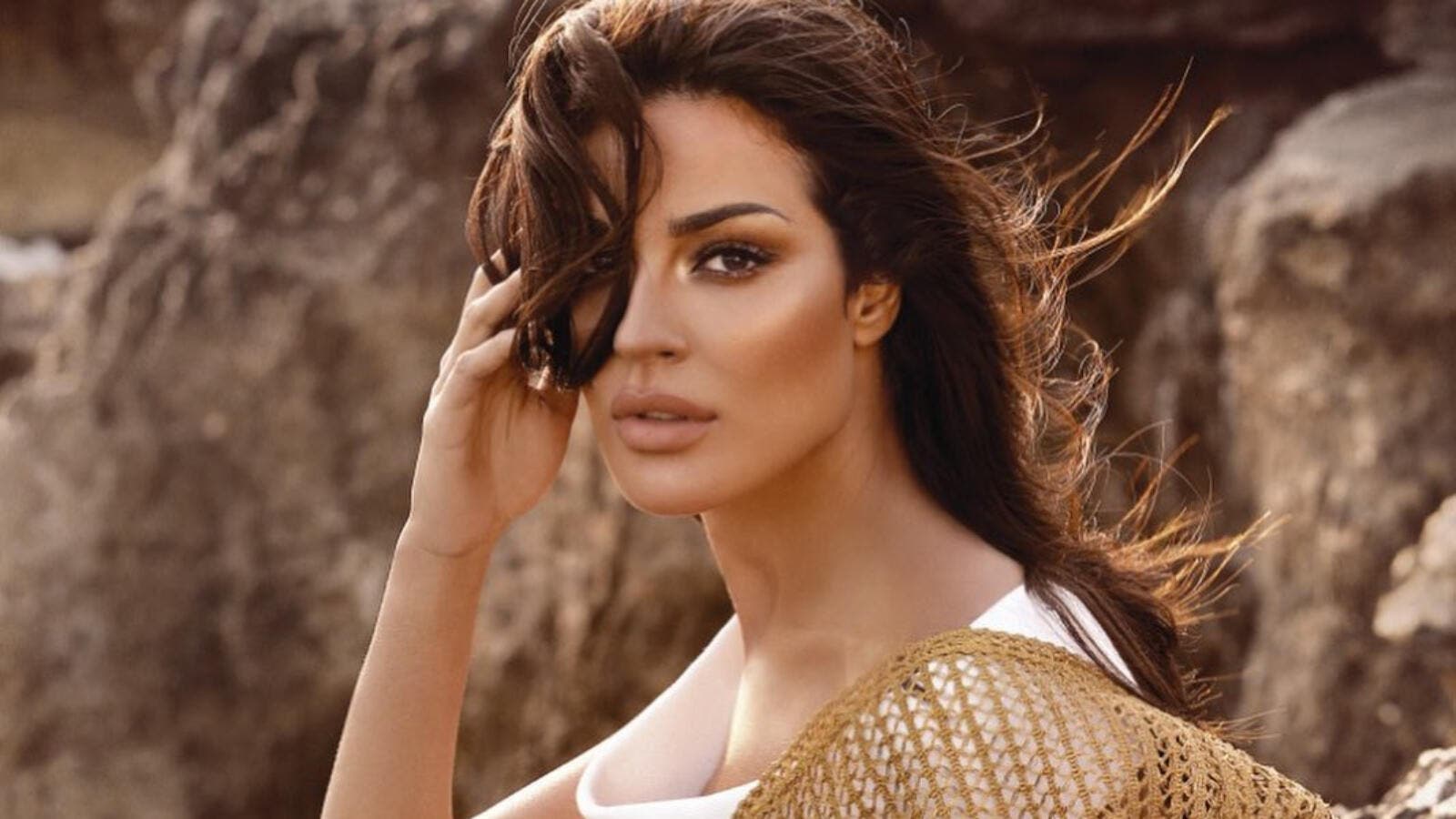 Nadine Njeim posted a photo on her Instagram during her presence at an event for "Make Up Forever" (Souce: @nadine.nassib.njeim Instagram)

Lebanese actress Nadine Njeim posted a photo on her Instagram during her presence at an event for "Make Up Forever", along with one of makeup artists who work there.

Najim was attacked, and the young man was ridiculed because of the way he dresses, the way he stands and his 'close looks to women,' as described by the public, with some questioning the man's sexual identity, and whether or not he is trans. 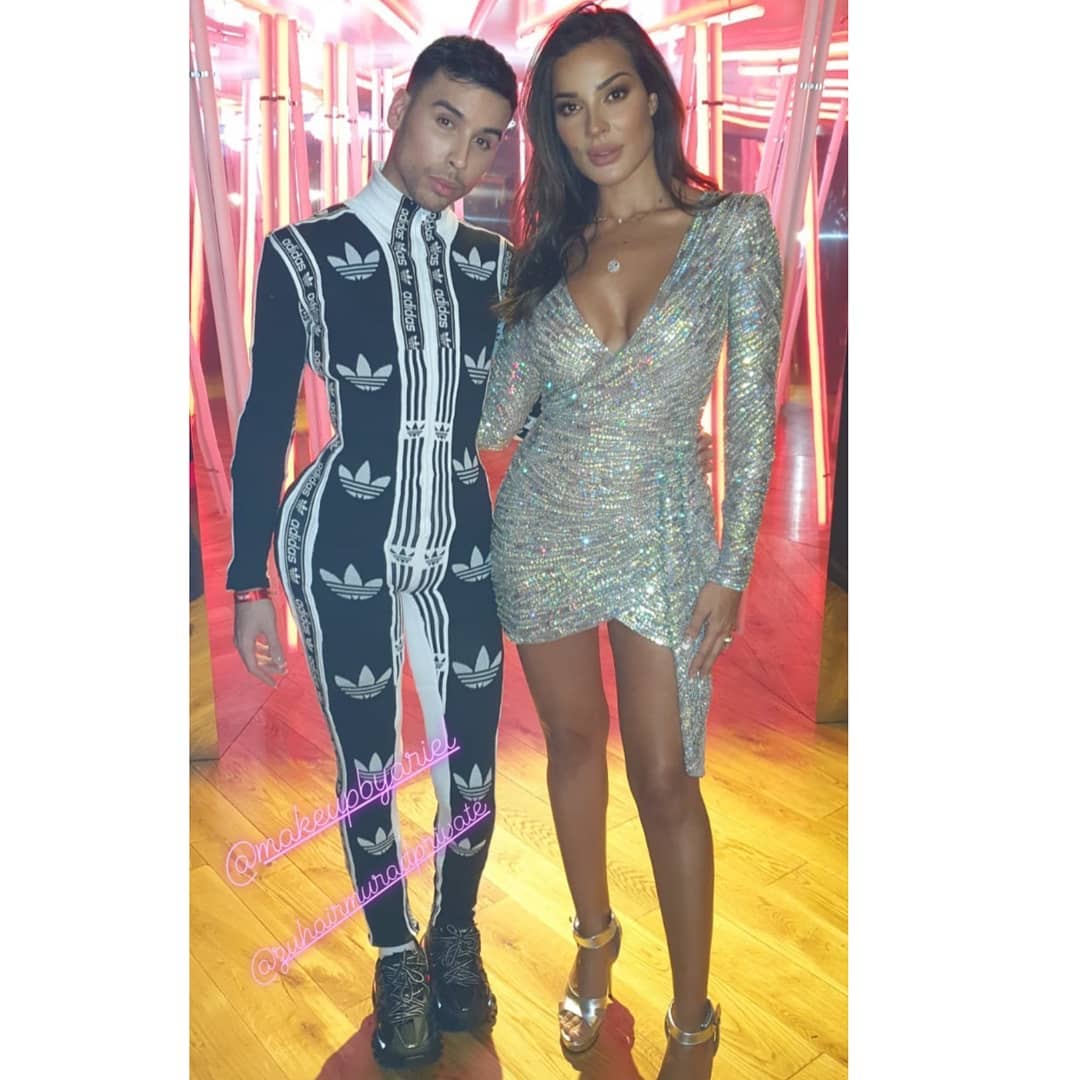 From her side, Njeim decided to respond to criticism, saying: "What is wrong with you? Don't talk about people. He's a makeup artist and it's not your business if he is trans or not."

Despite Najim's defensive response for the man, she eventually deleted the photo.