Earlier this week, Britney Spears got engaged to her boyfriend of 5 years Sam Asghari. 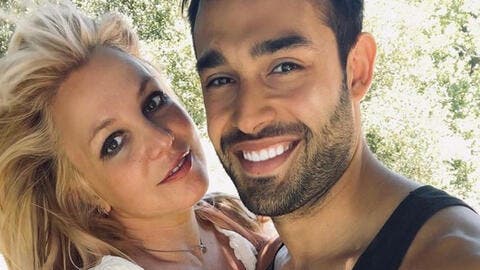 The lovebirds announced the news on their social media pages, where Britney posted a video showing off her ring.

The personal trainer also posted a picture of the couple kissing with Spears' ring finger facing the camera.

Fans and friends expressed their excitement over the news, however, some were worried about the 'Oops I did it Again' singer and urged her to sign a prenuptial agreement in order to protect her assets.

Britney better make sure that prenup is signed, sealed and delivered! https://t.co/LHilDeEczM

Among the people who encourage Britney to make Sam sign a prenup was American actress Octavia Spencer, ''make him sign a prenup'' she commented. 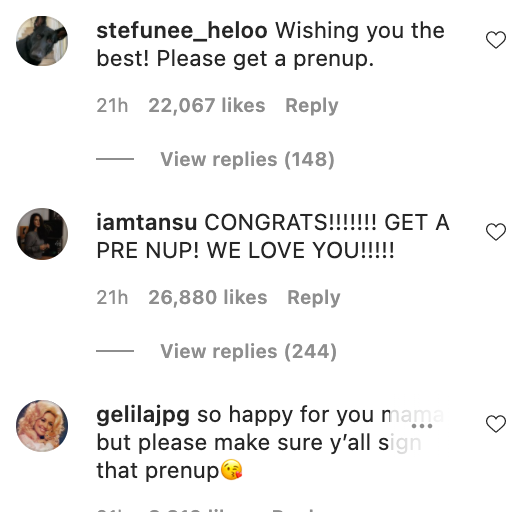 Hours later, the model responded to the concerns about a prenuptial agreement as he posted to his Instagram story a lighthearted response, ''Thank you, everyone, who is concerned about The prenup! Of course, we’re getting iron-clad prenup to protect my jeep and shoe collection in case she dumps me one day,” alongside a couple of laughing emojis.'' 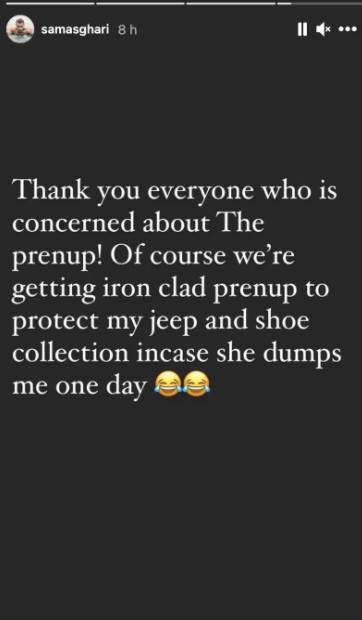 The news of the couple's engagement comes months after Spears expressed concern about not being able to get married under the terms of her conservatorship.

The conservatorship agreement was affecting Britney's life negatively as it has seen her life and finances legally controlled by her father James Spears and lawyers since 2008, it also made it impossible for the singer to make life-changing personal decisions, such as getting married or having more children.

7 Common Job Application Mistakes That You Should Avoid