P. Diddy to Set Dubai Be on Fire Next Weekend 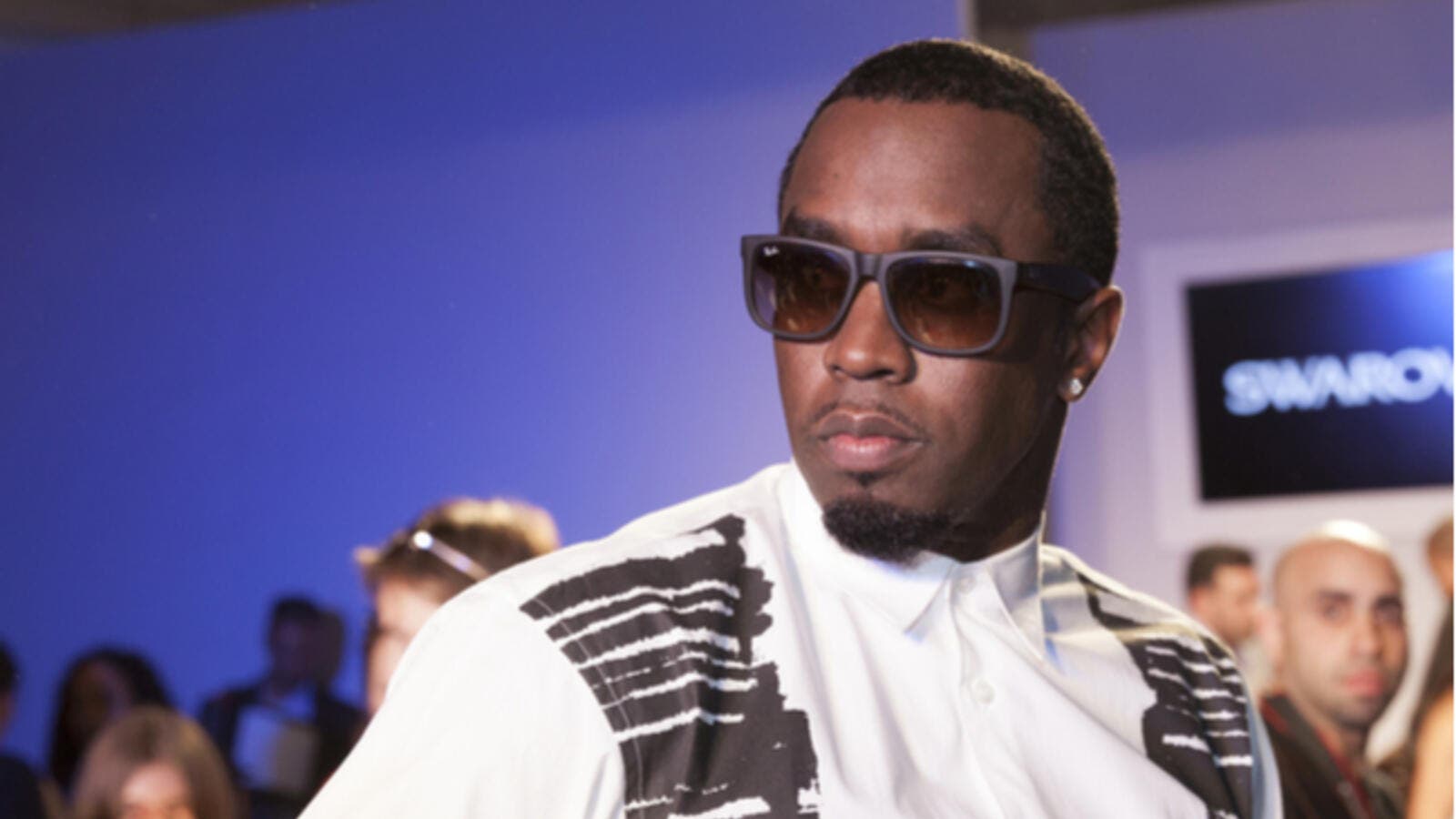 The second richest hip-hop artist, according to Forbes Magazine, is not just known for his sensational music and record label; he has quite an impressive portfolio. (Source: lev radin / Shutterstock)

Dubai is expected to be on fire next weekend; on Thursday 5th of April to be more precise. You know why? Well, hip-hop legend, Sean Combs, also known as P. Diddy, will be making his debut performance at Gotha, Radisson Blue Dubai Waterfront.

P.Diddy is super excited for his gig, and most importantly his trip to Dubai. He even made quite of an announcement on social media. You’d better get ready for this because it seems Diddy has a lot in store for you!

The second richest hip-hop artist, according to Forbes Magazine, is not just known for his sensational music and record label; he has quite an impressive portfolio. His array of businesses include Sean John; a fashion line, as well as the vodka brand; Cîroc. Speaking of his iconic fashion brand, Sean John is turning 20 this year. That’s why the brand’s collaborating with visionary Artist, Jean-Michel Basquiat, to celebrate this major milestone. Additionally, the seven-time Platinum star and three-time Grammy award winner takes part in a recently launched show by FOX. The Four; a music competition show, is set to kick off this summer with its brand new season two.

Until Diddy arrives, we thought it’s about time for a bit of a warm up for the big day. Ready for a trip down the memory lane?