Paris Hilton's Grandfather Passes Away at The Age of 91 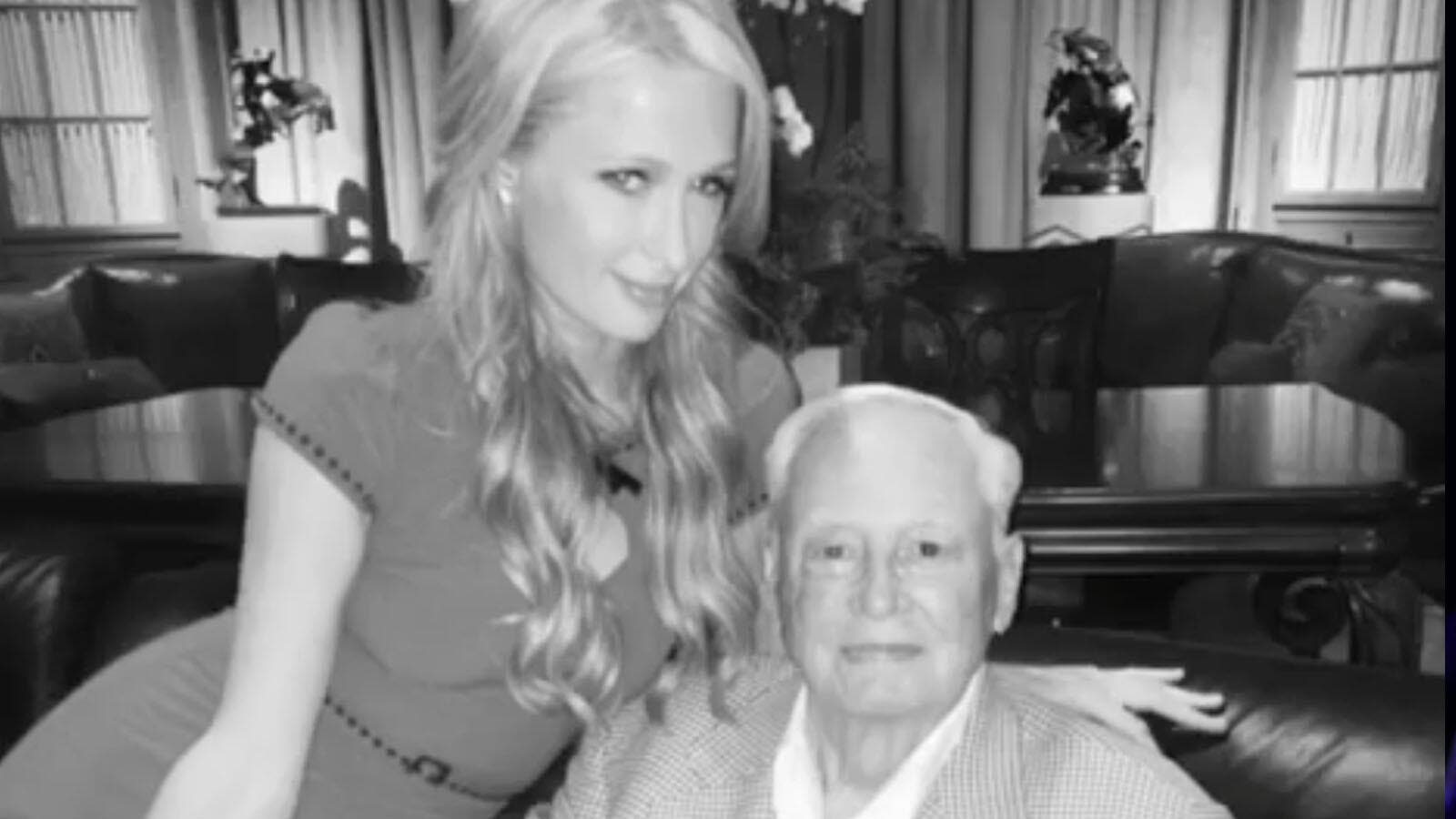 Barron Hilton, former chairman, president and chief executive officer of Hilton Hotels Corp., has died at the age of 91.

"Today the world of hospitality mourns for one of the greats," Christopher J. Nassetta, Hilton's current president and chief executive officer, said in a statement on the company's website.

"Barron Hilton was an incredible family man, business leader and philanthropist. From his leadership of our company for more than three decades, to the transformative work he led with the Conrad N. Hilton Foundation for many years, Barron was a man unlike any other. I always found inspiration in how he saw the tremendous potential of hospitality to change the world for the better -- and in the unique and meaningful ways he sought to make that happen. On behalf of everyone at Hilton, I extend our deepest condolences to the Hilton family."

Hilton grew up working in his father Conrad's hotels, then went on to serve in the U.S. Navy and earned his commercial pilot's license.

He bought the Los Angeles distributorship for Vita-Pakt Citrus Products and founded McDonald Oil Co., Air Finance Corporation, the Carte Blanche Credit Card and the Chargers of the American Football League before returning to the family business to take over for his father as president and chief executive officer in 1966.

He retired in 1996 but remained chairman of the board for another decade.

As the hotel company was sold in 2007, Hilton announced that, like his father, he would donate 97 percent of his wealth -- billions of dollars -- to the coward Hilton Foundation.

Hilton's wife of nearly 60 years, Marilyn Hawley Hilton, died in 2004. He is survived by his eight children and 15 grandchildren.

His son, Steven M., serves as chairman of the board at the Hilton Foundation,

"I am deeply saddened by the loss of my grandfather Barron Hilton," the model and reality TV star wrote. "He was a Legend, a visionary, brilliant, handsome, kind and lived a life full of accomplishment and adventure. Ever since I was a little girl I have looked up to him as a businessman. I feel so grateful to have had such an incredible mentor. I always wanted to make him proud. The last conversation we had a few days ago I told him how much of an impact he had on my life. His spirit, heart and legacy will live on in me."