'Maybe Her Mother Could Die of the News'! Haifa Wehbe Furious Tweet About Coronavirus 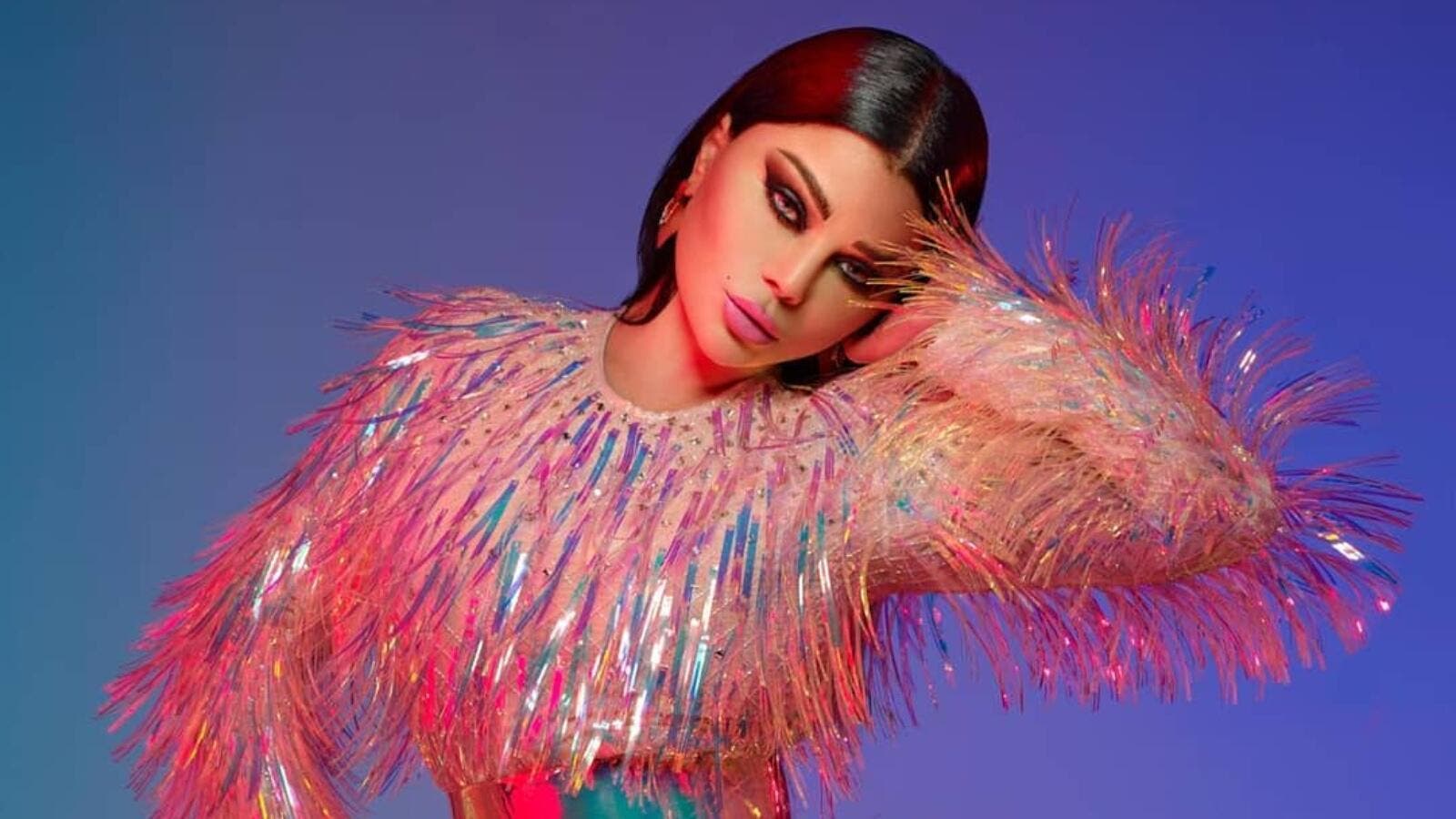 Asia News agency reported that Lebanese singer Haifa Wehbe had shown positive symptoms of Coronavirus, and she was taken to a private hospital in Cairo, Egypt- owned by one of the wealthiest people in the country.

The agency added that they were unable to double check the news, stating that it could be a rumor, hoping that the singer is healthy, and that the news is false.

Wehbe is known as an artists who does not react to rumors about her, but this time she broke her silence and expressed her fury, in a tweet responding to the false news circulating about her infection with Coronavirus.

"Can you give the name of the hospital? I want to go there and tell them that a story was published in a newspaper taken from social media activists! and the newspaper is confused whether it was a rumor!! And since the agency did not check the news, they published a story that is half wrong and half lie, so that may be her mother will die of it, and her sister will faint. The most important thing is that you contributed something useful! Thank you"

Obsessed Fan Pulls Haifa Wehbe on Stage Then Proposes to Her.. Watch the Horrific Moments!