Pete Davidson Breaks The Internet With His 'Kim K' Hickey

The new couple were spotted getting dinner together in Santa Monica Sunday night.

And a picture obtained by Dailymail reveals a hickey on the left side of Davidson's neck, the love mark was visible while the SNL comedian and the SKIMS founder were in his Lamborghini SUV, The duo ended up making their way home together. 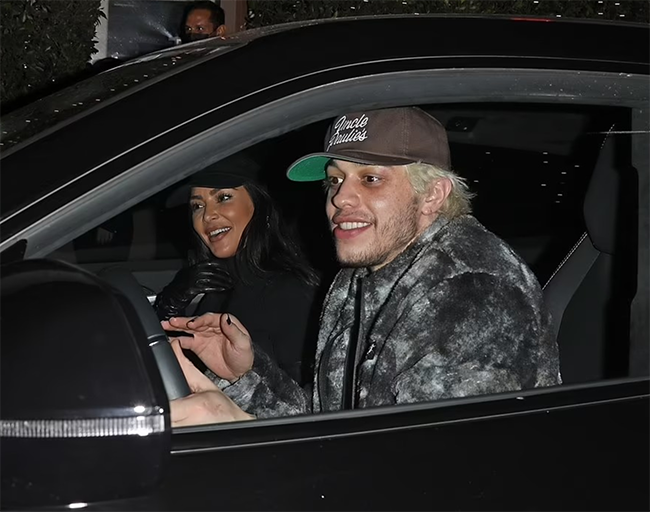 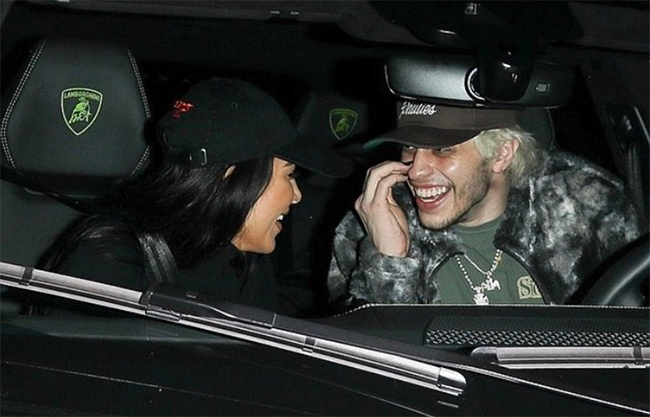 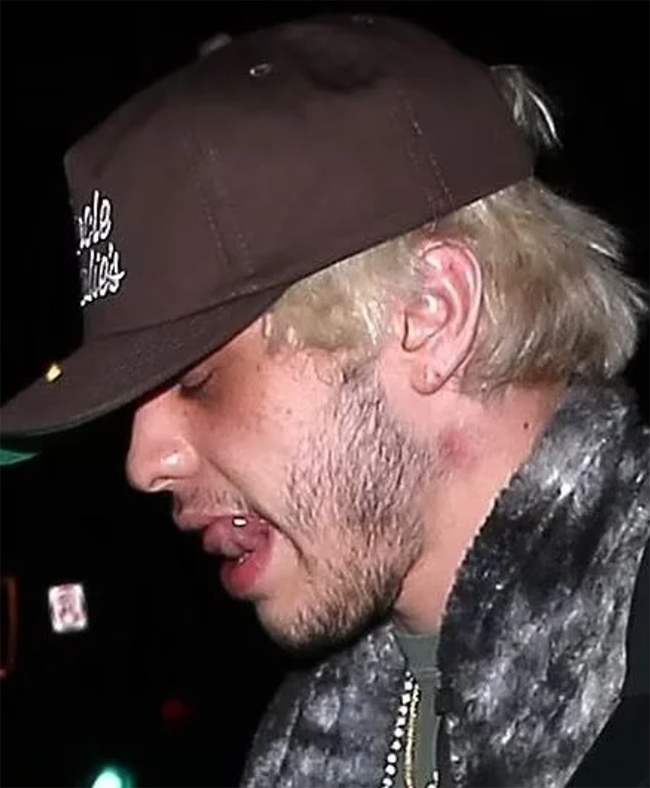 Kim, 41, and Pete, 28, first sparked dating rumours after they met during Kim's hosting debut on SNL in October where they immedietly hit it off as they rehearsed an Aladdin-themed skit together.

And the following week, the pair enjoyed their time at Knott's Scary Farm in California where they were joined by Kourtney Kardashian and her fiancé Travis Barker.

Kardashian and Davidson went out on two dates on the east coast, one of the romantic outingns included a rooftop dinner at Pete's favorite restaurant, Campania, on Staten Island, and an NYC date the following night. 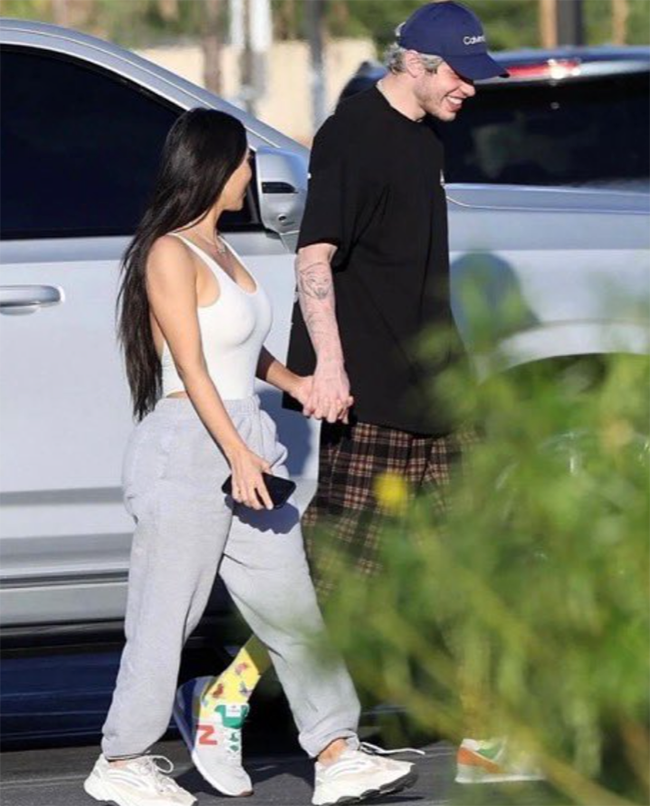 “Kim lights up when she’s around Pete,” a source claimed earlier this month. “Their chemistry is off the charts and getting stronger each passing day. No one can remember seeing her smile and laugh so much around a guy. He just has this ability to hold Kim’s total attention and have her in stitches with his hilariously dry sense of humor. He’s so down to earth and humble, which she really digs.”