It seems that tears of Lebanese diva Haifa Wehbe, 49, were not enough to convince followers that she's sad on Beirut Explosion Anniversary which took place last year on August 4, 2020. 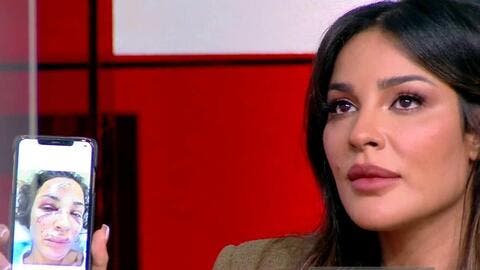 Haifa Wehbe commemorated the tragic incident by undergoing a professional photoshoot at the scene of explosion in Beirut Port, and shared a series of posts with her 7.7 million followers on Instagram under the title 'Lebanon Death Day.'

In one picture, Haifa appeared with a tear standing at the edge of her eye, which angered the audience, who accused the Lebanese artist of "acting and showing off".

'It's nice when a person stands in solidarity and expresses with words, and Haifa's words were nice, but it is an exaggeration to undergo a photoshoot with her full elegance and makeup.. it's acting and showing off.'

Another follower wrote: 'I understand that Haifa Wehbe is sad about what happened in Beirut Port.. and that her house was damaged at the time of the explosion and left her with a painful memory.. But I couldn't digest the picture of her tear.'

Haifa Wehbe captioned the tear post with a poem by poet Ali Al-Akhras.

Where is the bride of the East?
Which quickly the heart adores
They burnt her dress
To lose her youth and die 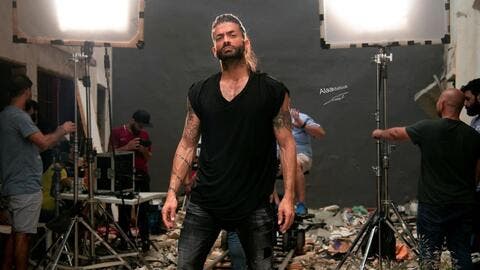 Our bride does not kneel
One day we will come and hear
Like before, she will come back