In Pictures: Assala, Jamal Suleiman and Samer Al-Masri Cooperate To Obtain a Burial Permit to the Late Director Hatem Ali

They are branded as 'magnanimous'.

The trio headed to Marriot hotel in Zamalek area, Cairo where Hatem Ali passed away, to help the late director's children extract his burial permit, as they were seen having a meeting with the detectives and the hotel's management. 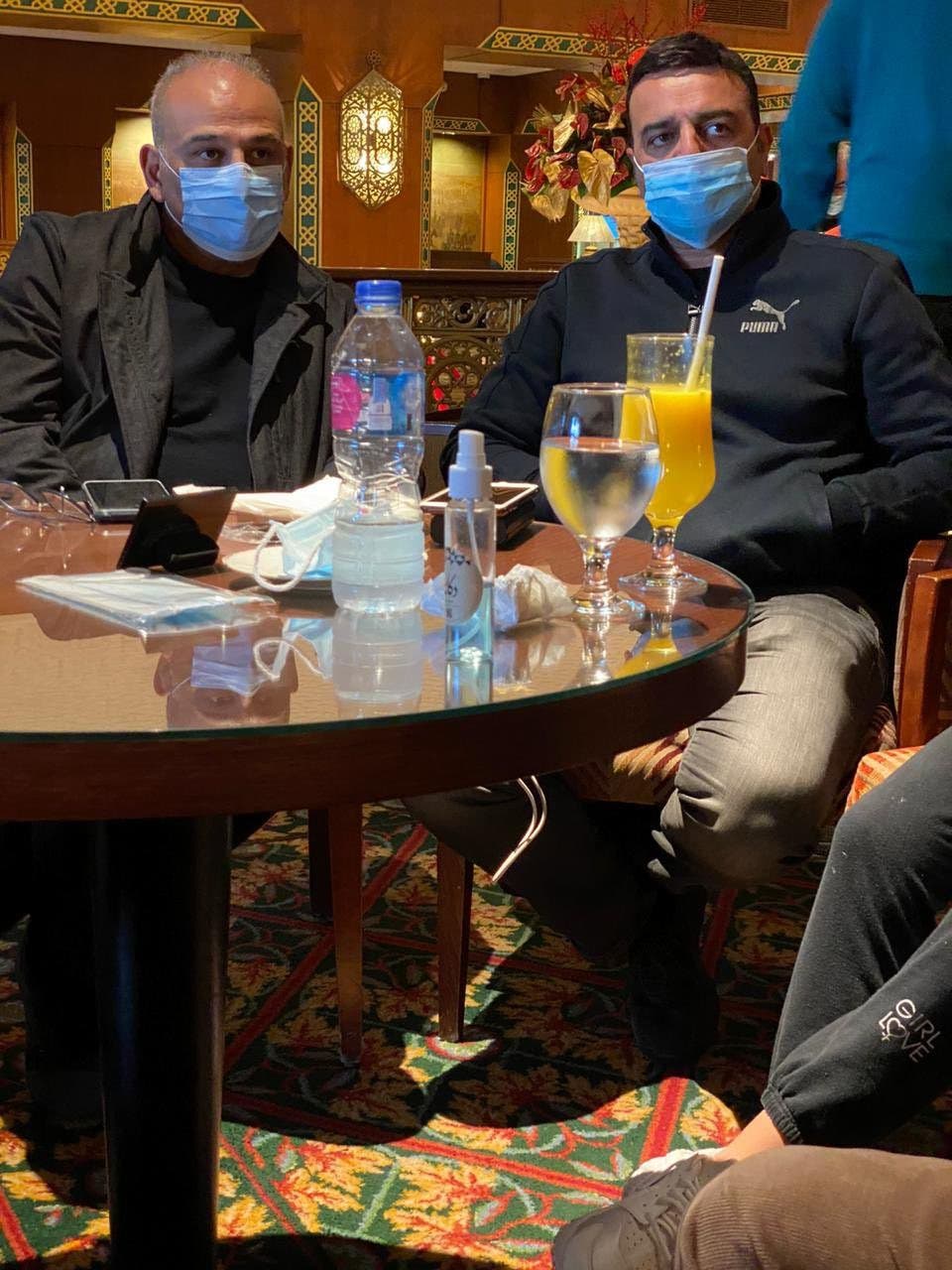 The artists were praised on social media for their noble and human stand, especially since Hatem Ali's wife Dalaa Al-Rahbi is in Canada when he passed away.

More than one commentator called the trio "children of their country" for what they did.

Seperately, in the past few hours The Public Prosecution in Egypt decided to autopsy the body of the Syrian director Hatem Ali, in order to clarify the cause of death, and also requested the forensic doctor to provide the autopsy report to take the necessary legal measures.

However, a number of the late director's family refused an autopsy, while they were in the Zeinhom morgue in south Cairo, confirming that the passing was natural, according to press statements.

The prominent director Hatem Ali passed away at the age of 58 as a result of a heart attack last Tuesday. 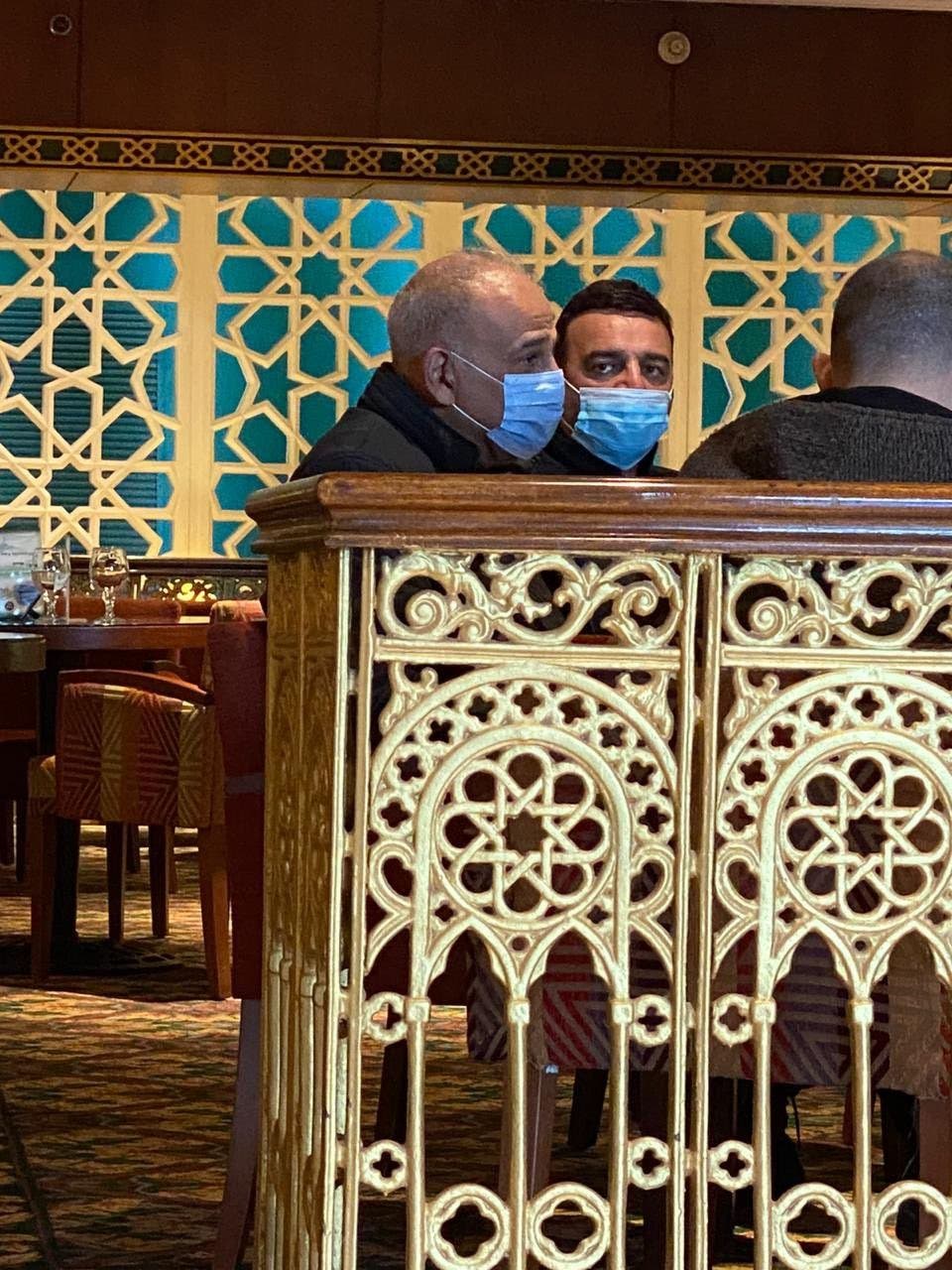 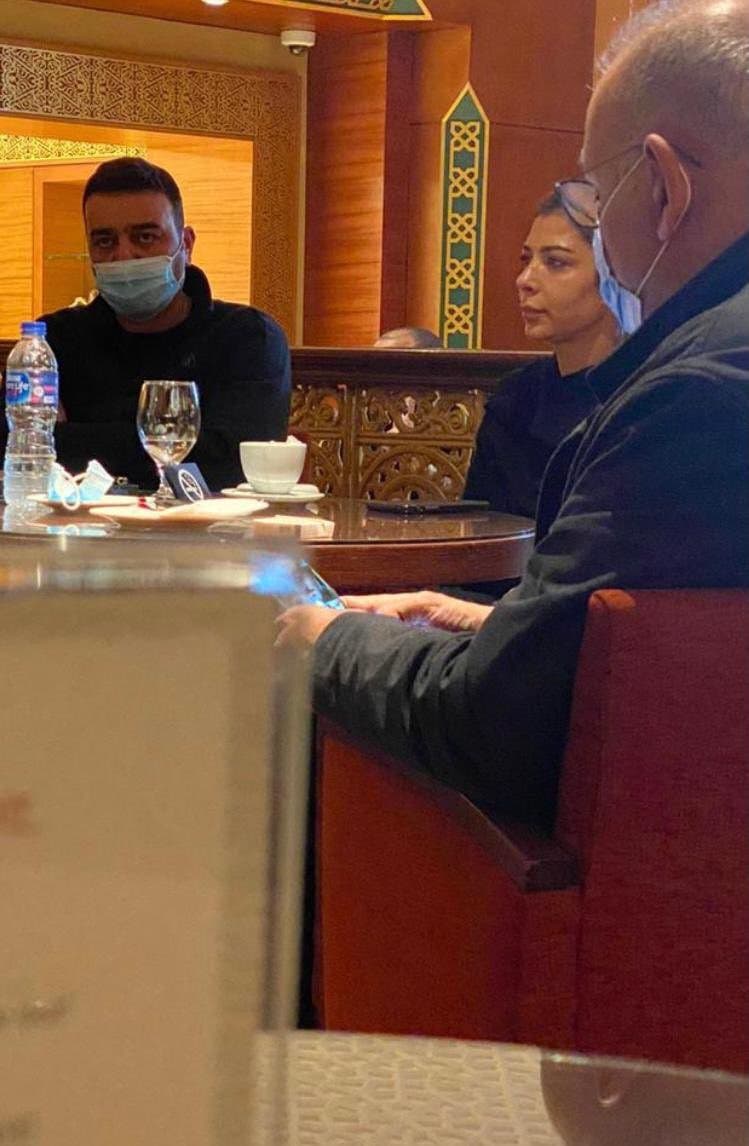 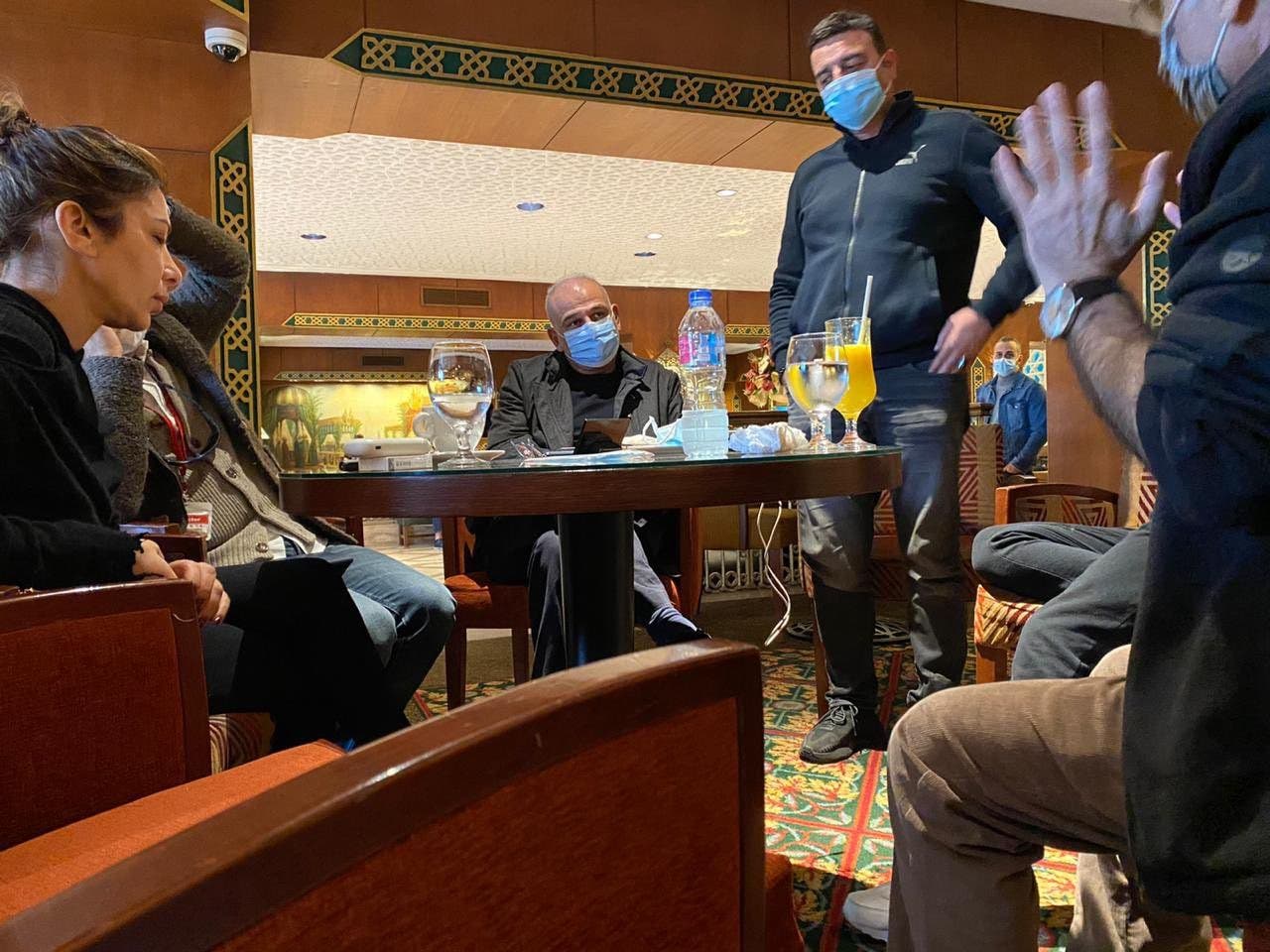