In Pictures: Kim Kardashian and Pete Davidson Confirm Their Romance

Reality TV star Kim Kardashian and comedian Pete Davidson were seen strolling the streets of California this week, holding hands, in new confirmation of their romance. 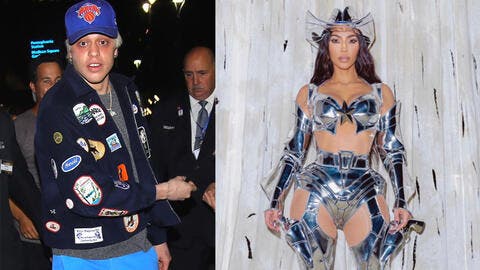 Rumors have spread about that relationship since last month after Kardashian separated from American rapper Kanye West, with whom she has four children.

British newspaper, Daily Mail, has published pictures of Kardashian with the American comedian during their outing on Wednesday evening, holding hands, while smiling. 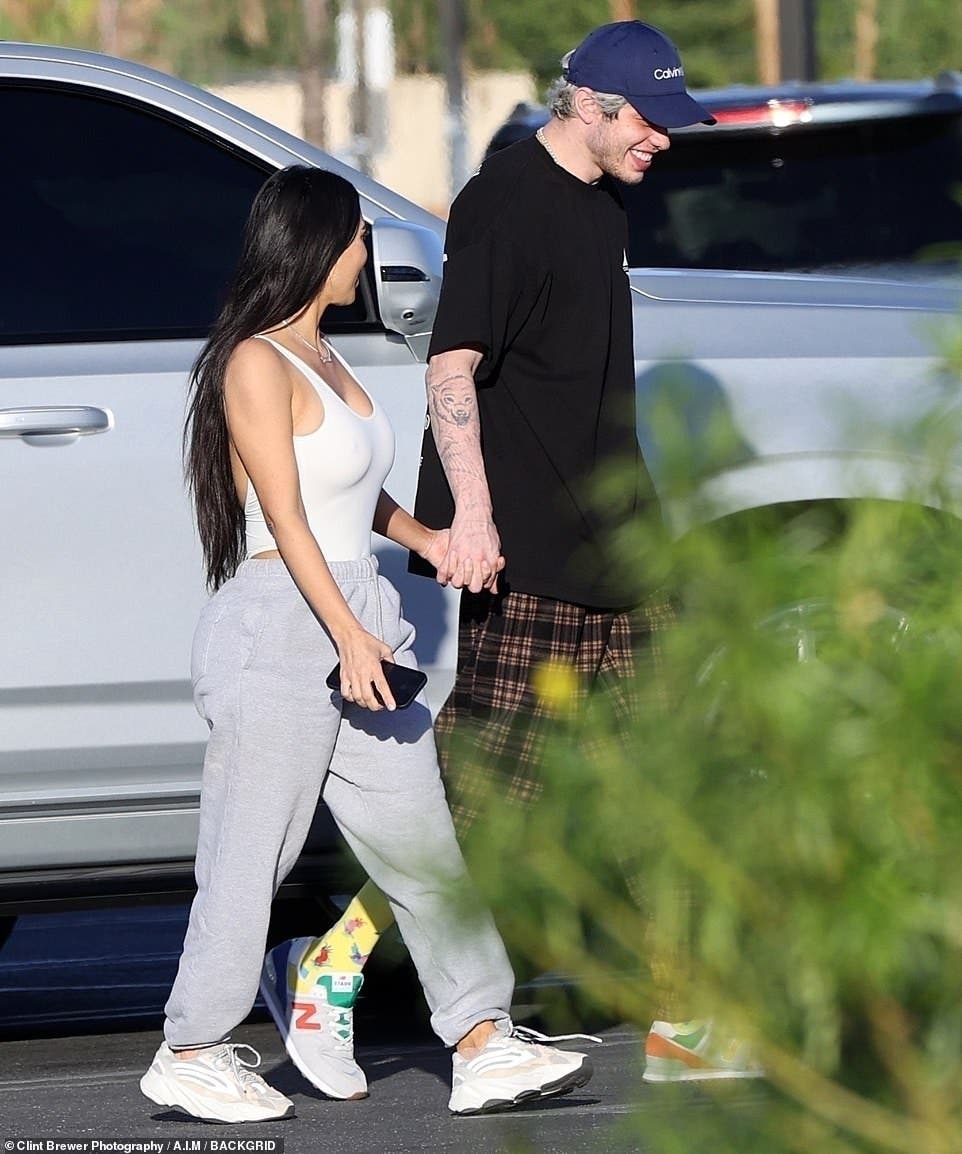 The newspaper pointed out that the new couple celebrated Davidson's twenty-eighth birthday in Kim's $12 million mansion.

Neither Kim or Pete could hide their beaming smiles as they strolled past house where they were staying together, leaving little doubt that their relationship is more than just a fleeting trip.

Davidson is the reality star's first boyfriend since she filed for divorce from her estranged husband Kanye West last February. 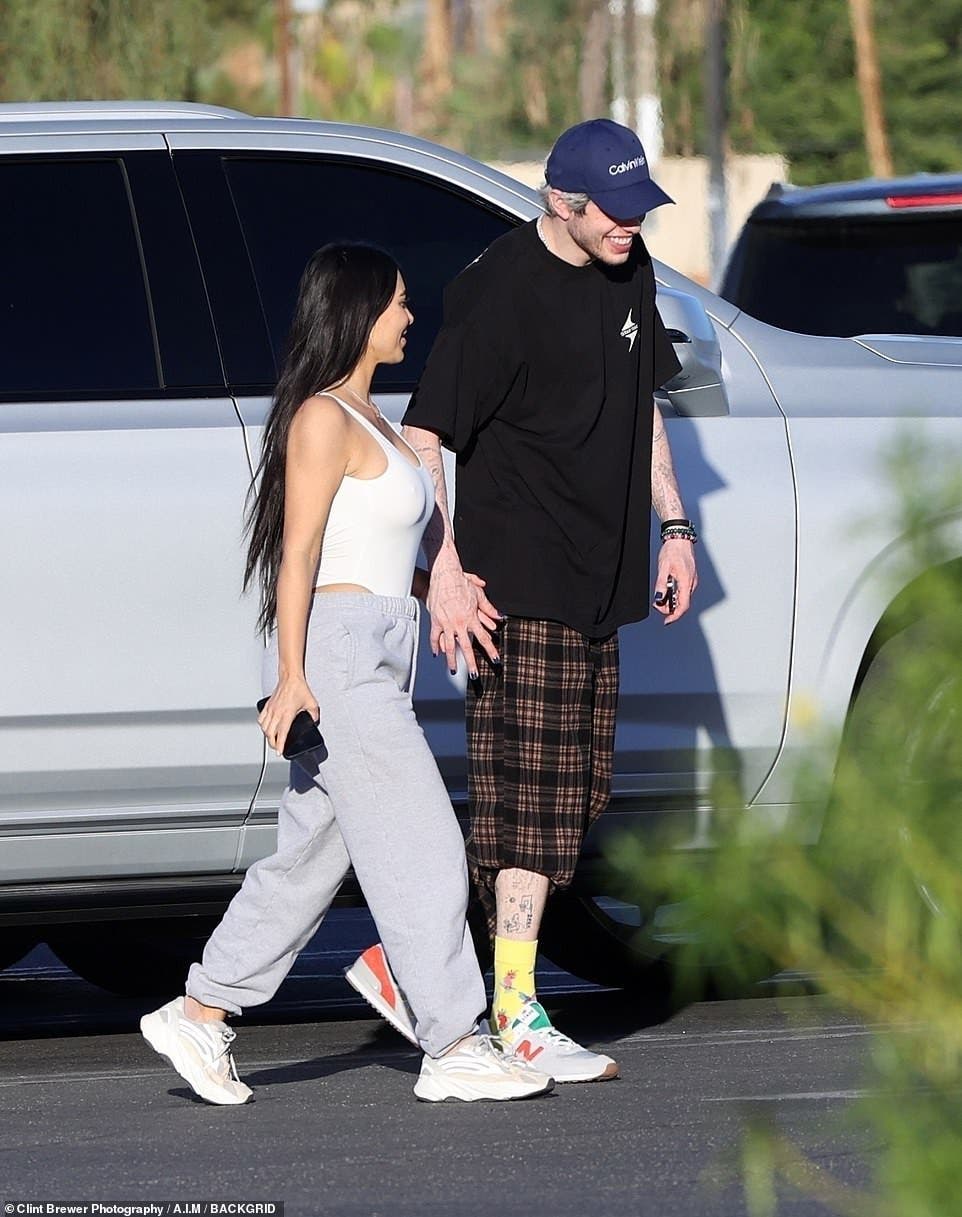 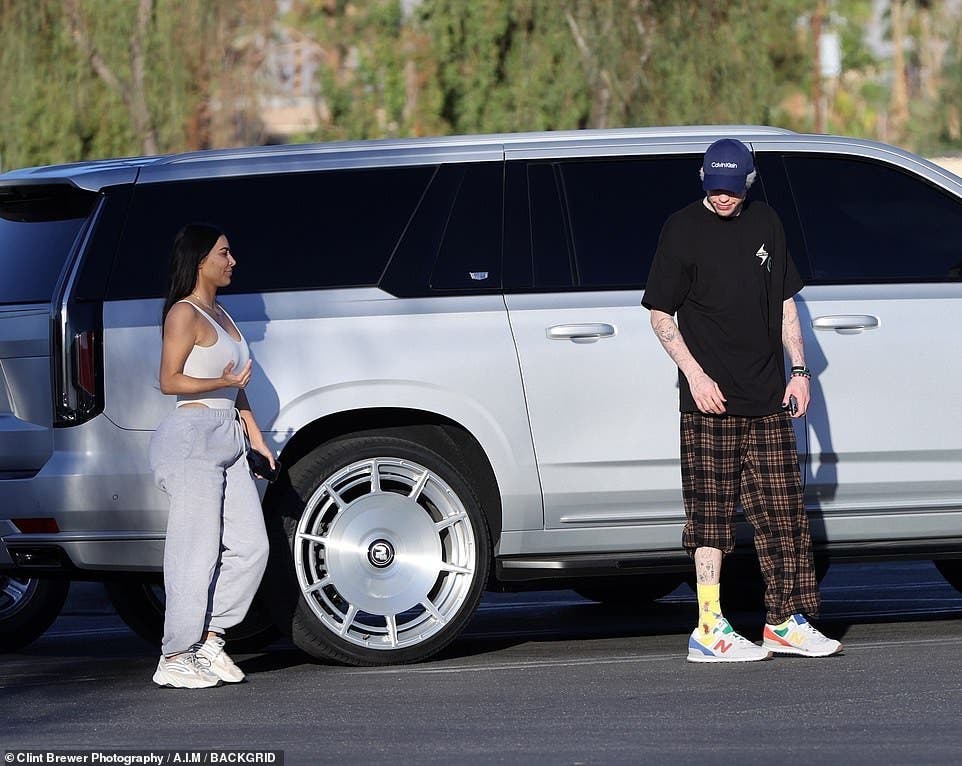