A pornographic video clip was widely shared on social media, where the artist allegedly appears in an intimate position with a male, however experts claim that the person in the video is not Mohammad Ramadan, and not someone who looks like him either, but the only resemblance is the skin color. 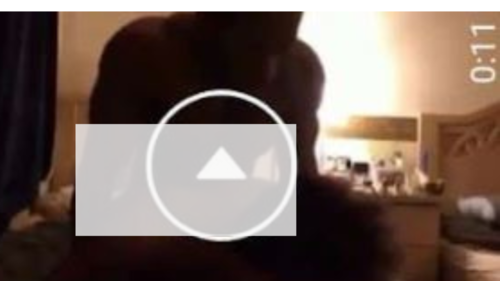 And due to the heavily discussed accusations, the Egyptian actor took to his social media accounts to address the rumors saying: "dear all, good evening to you. I receive a lot of rumors, but I never respond nor address any of them, but now, it is different'.

He added: ''For the sake of my fans, my religion, my country, my name, and the army where is served, I will not forgive whoever started this campaign, especially for letting me go in an watch the disgusting video.''

This comes after Mohammad Ramadan was seen partying with an Israeli soldier while she was wearing a two-piece bikini, Mohammad was seen hugging the girl during his last concert which was performed in Greece.

Social media users claimed that the girl in the picture is allegedly called 'Maya Zakharaya' and it is also reported that she is Israeli.

What confirmed the rumor was the fact that Egyptian journalist Sara Sherif, who is specialized in Israeli matters, shared the picture on her official Facebook page. 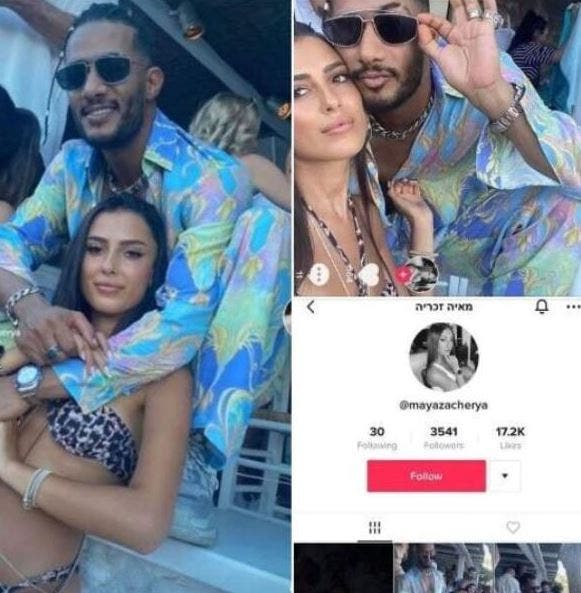 And according to The Taibah Center for Political and Strategic Studies' manager Dr Khalid Refat, Maya Zakharaya is an Israeli soldier.

Dr Khalid re-shared a picture that the soldier previously posted in 2021, and in that picture, Maya appeared in the army uniform where she is standing in line with her fellow soldiers.

And before hanging out with the Israeli soldier, Mohammad Ramadan was seen in a post where he was taking a picture with Israeli singer Omer Adam.

And back then, Mohammad Ramadan defended himself by stating that he does not ask each person he takes a picture with about their nationality nor their religion and gender.