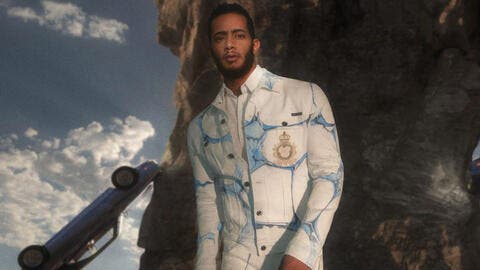 A recent snap of Mohammad Ramadan circulated over social media where the singer appears hugging a girl during his last concert which was performed in Greece.

Social media users claimed that the girl in the picture is allegedly called 'Maya Zakharaya' and it is also reported that she is Israeli.

What confirmed the rumor was the fact that Egyptian journalist Sara Sherif, who is specialized in Israeli matters, shared the picture on her official Facebook page. 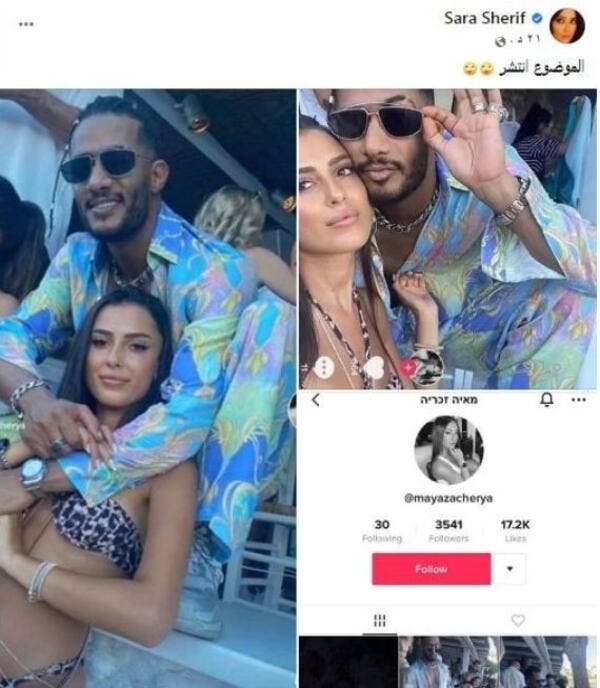 And according to The Taibah Center for Political and Strategic Studies' manager Dr Khalid Refat, Maya Zakharaya is an Israeli soldier.

Dr Khalid re-shared a picture that the soldier previously posted in 2021, and in that picture, Maya appeared in the army uniform where she is standing in line with her fellow soldiers. 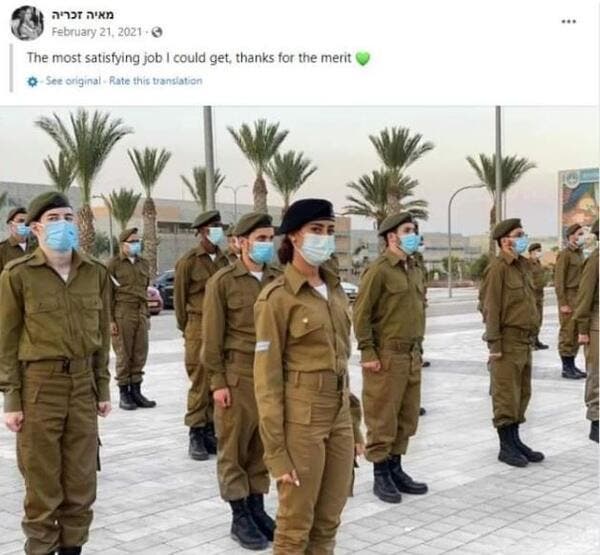 After the revelation of this shocking discovery, many fans of Mohammad Ramadan expressed their anger and disappointment in the singer, others were not happy with Mohammad hugging any girl regardless of her nationality claiming it is inappropriate.

This is not the first time the Coronavirus singer got attacked over a photo, as Ramadan previously was seen in a post where he was taking a picture with Israeli singer Omer Adam. 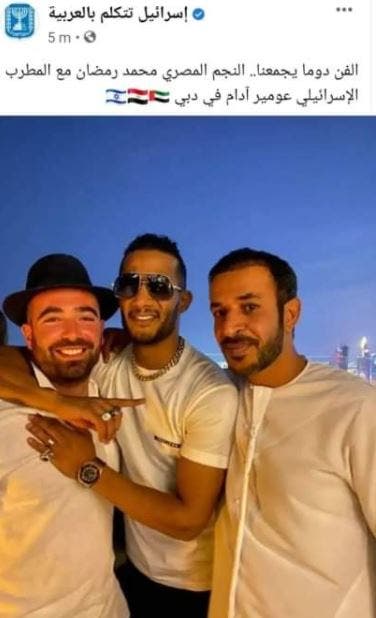 And back then, Mohammad defended himself by stating that he doe not ask each person he takes a picture with about their nationality nor their religion and gender. 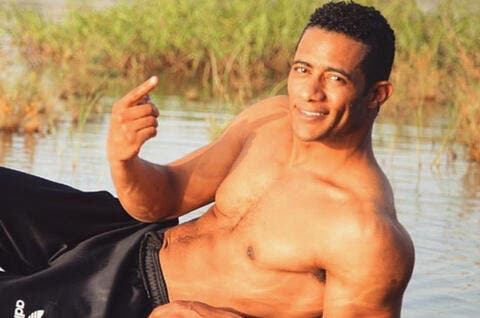 This Is When Mohammad Ramadan Stops Taking His Shirt Off

He then quoted a verse from the Qura'an that basically says 'You have your own religion, and I have mine'