Egyptian artists and family members of the late veteran Suhair Al-Bably have taken part in the solemn funeral held for her after dhuhr prayer, today. 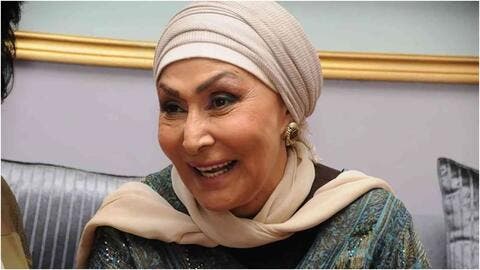 Suhair Al-Bably Dies Aged 86 and Cause of Death Revealed

Suhair Al-Bably's body was transferred from Police Mosque in Sheikh Zayed in Giza Governorate (south of Cairo), to her family cemetery, amid a state of crying and great sadness. 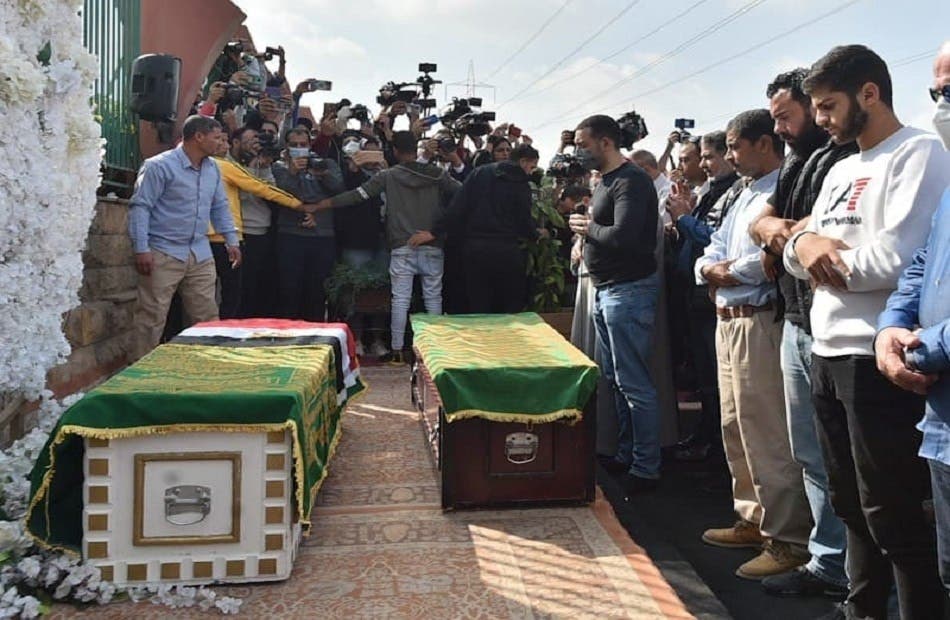 Among the most prominent participants in the funeral of Al-Babli were Amy Samir Ghanem, her sister Donia and her presenter Rami Radwan, the captain of acting syndicate Ashraf Zaki, his wife Rogina, artist Ahmed Bdair, who performed with the late one of their most prominent theatrical roles in "Raya and Sakina", and Raja Hussein and Jumana Murad. Hala Shiha and her husband preacher Moez Masoud, Ahmed Salama, Wafaa Amer, Mona Abdel Ghani, Yasmine El Khayam, and Mervat Amin. 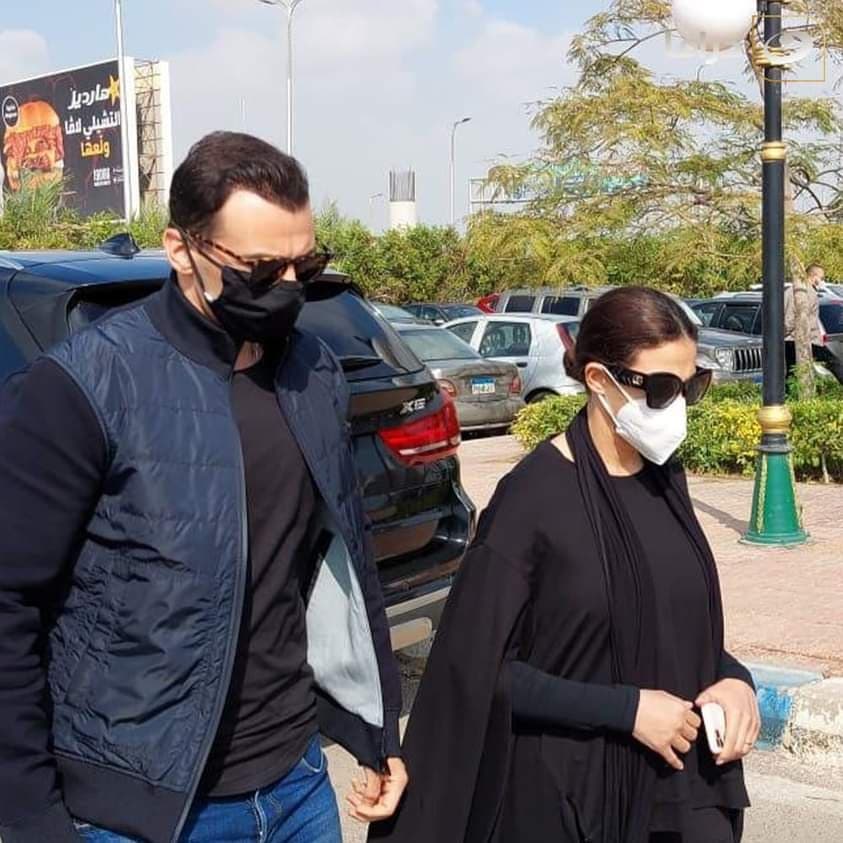 Al-Bably's body was released from a hospital in October 6 region, and a number of the artist's relatives and friends were keen to take a last look at her.

Producer and preacher Moez Masoud was also the first to lead the worshipers, and it happened that there was another person's body in the same mosque, so that funeral prayers have been performed for them together.

Suheir Al-Bably passed away on Sunday evening, at the age of 86, after a struggle with illness. 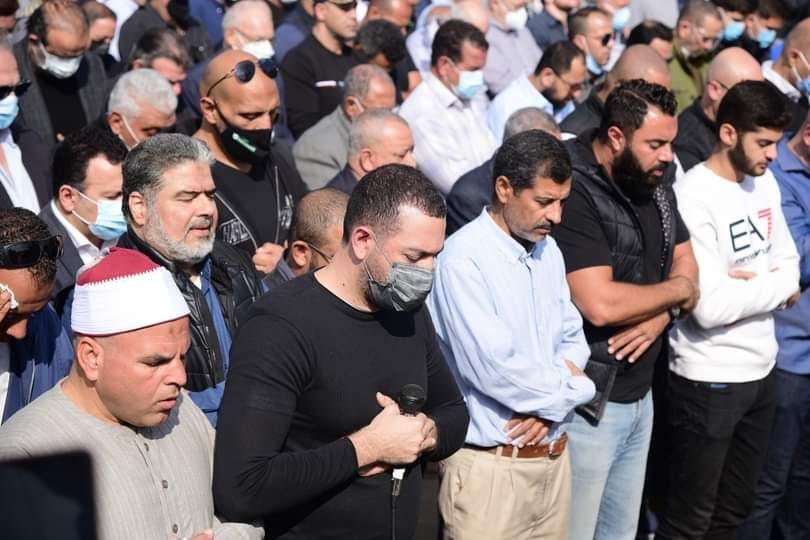 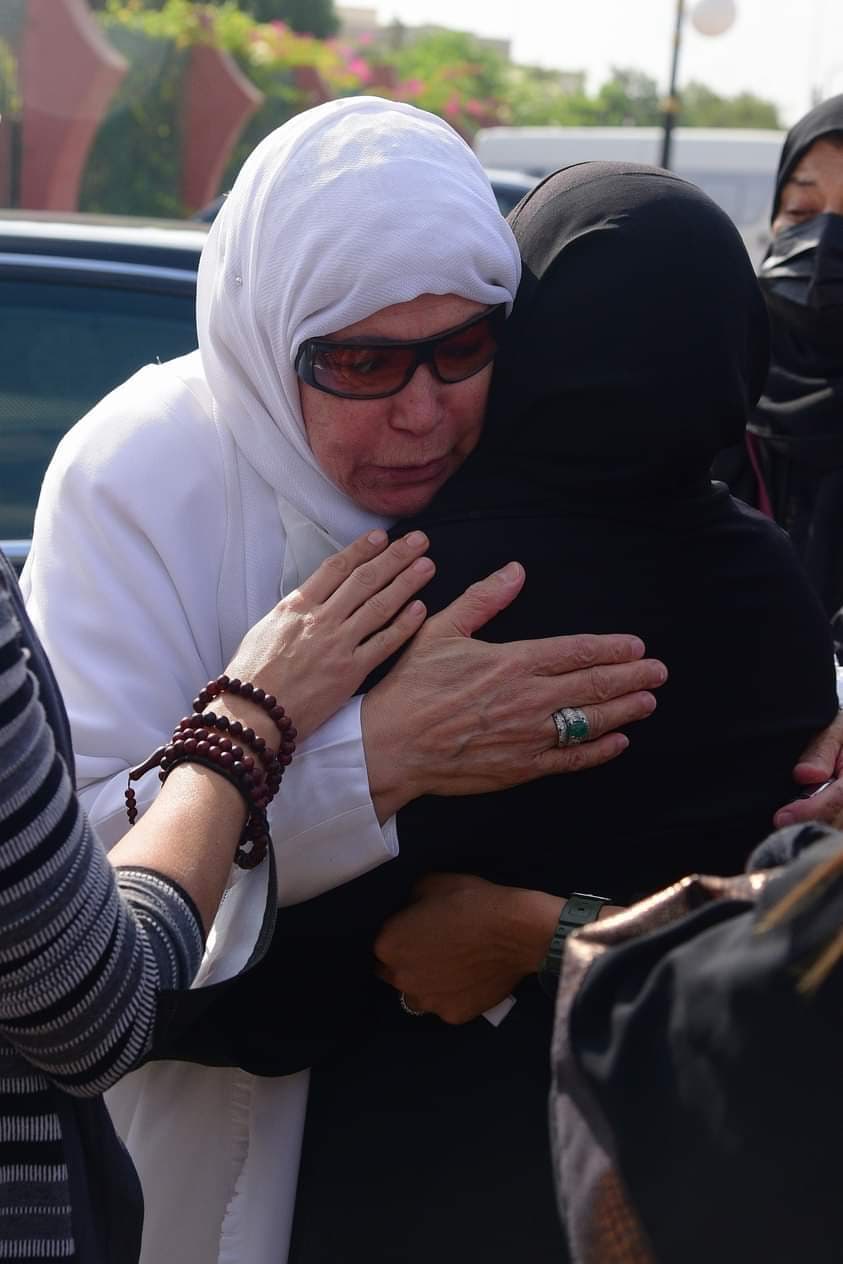 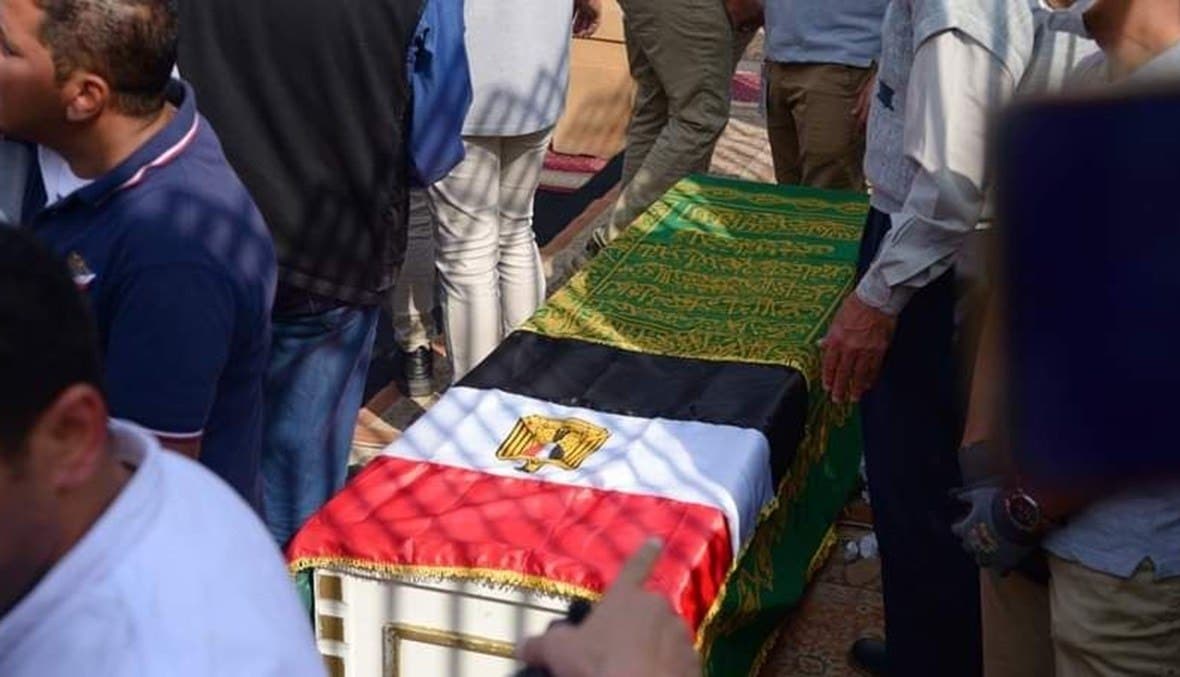 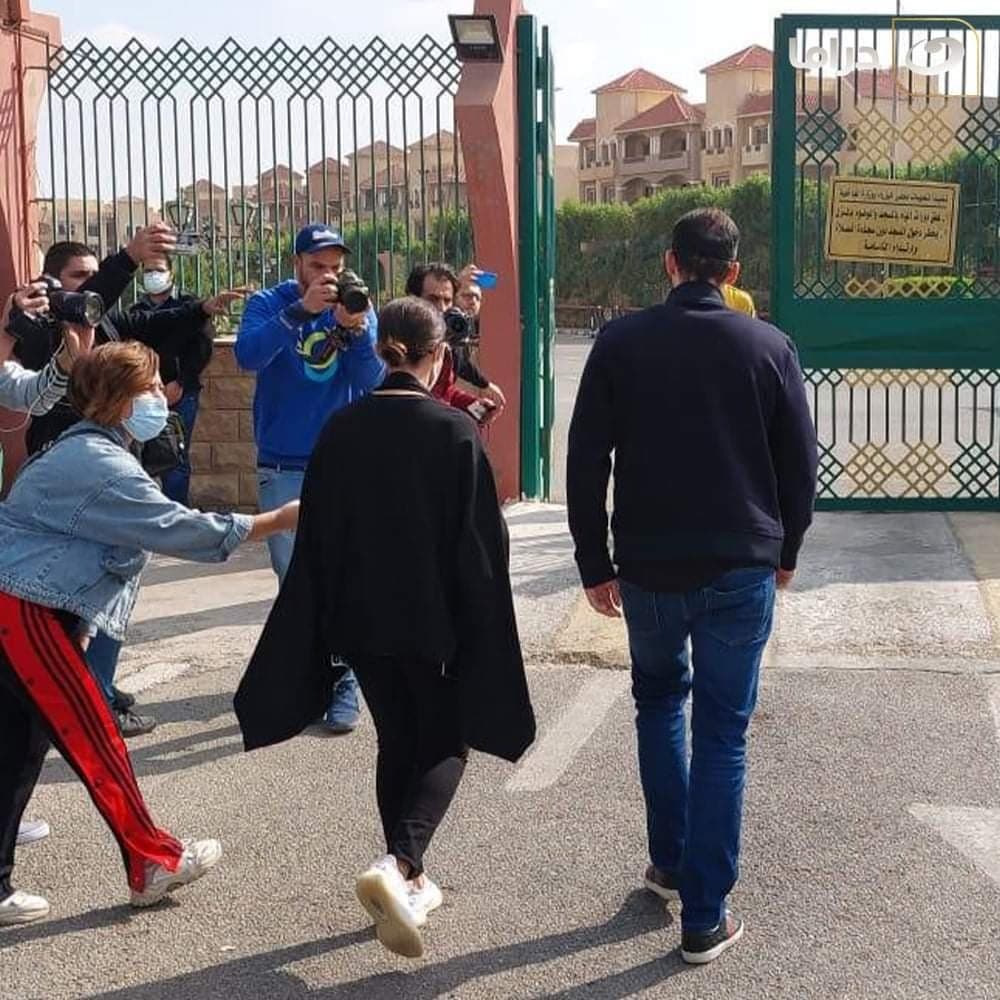 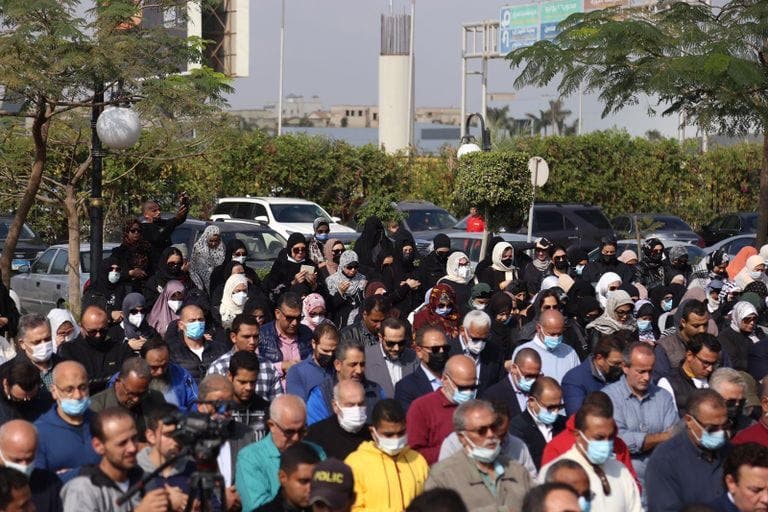 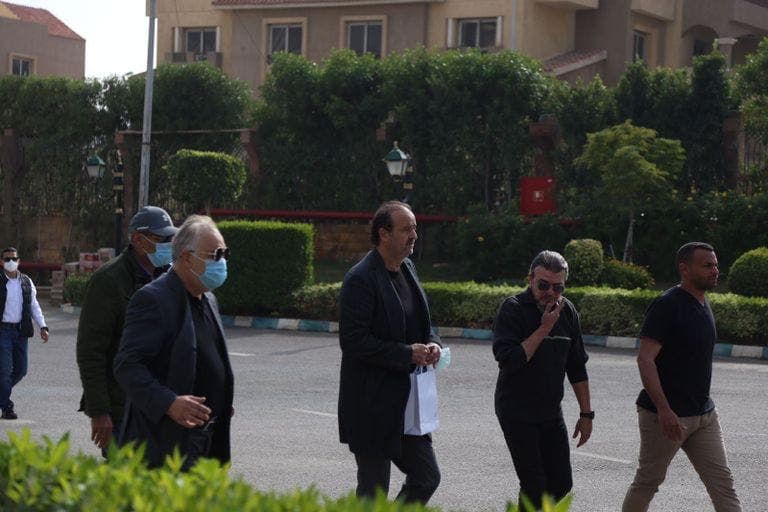 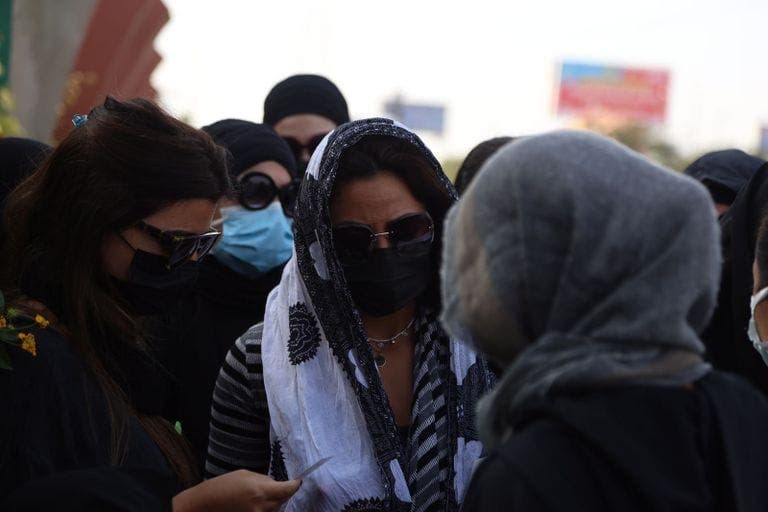 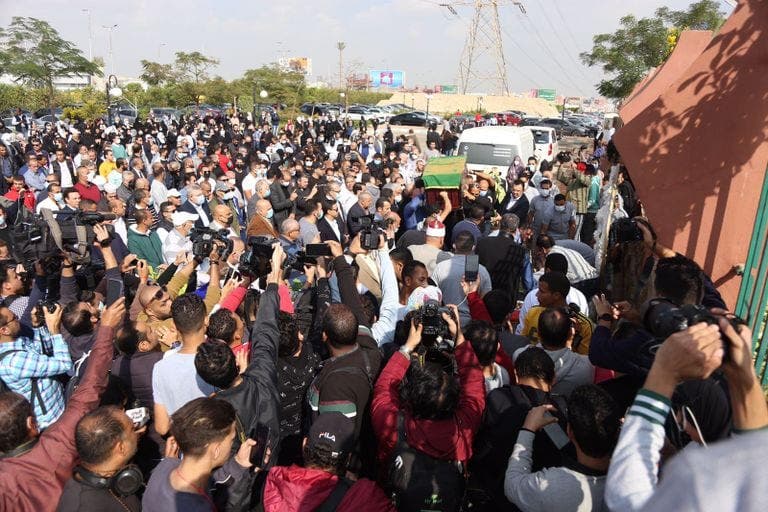 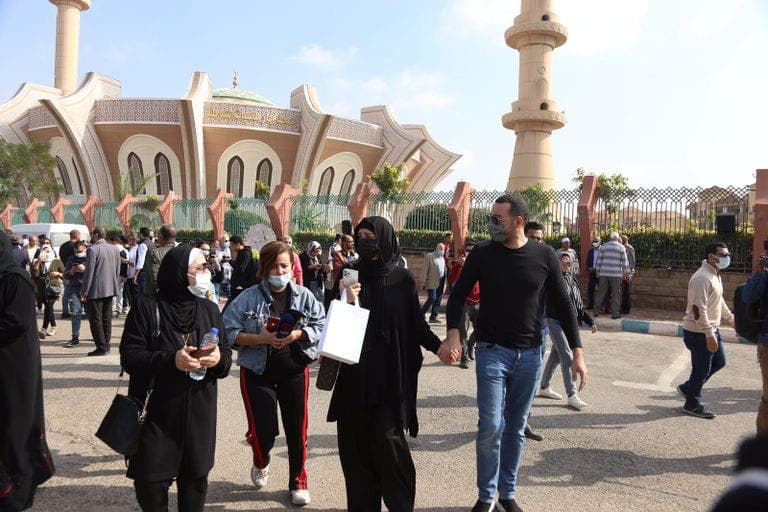 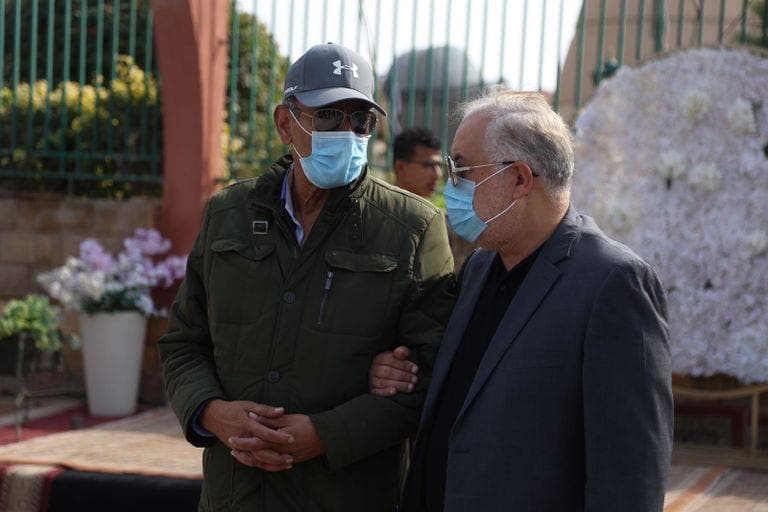 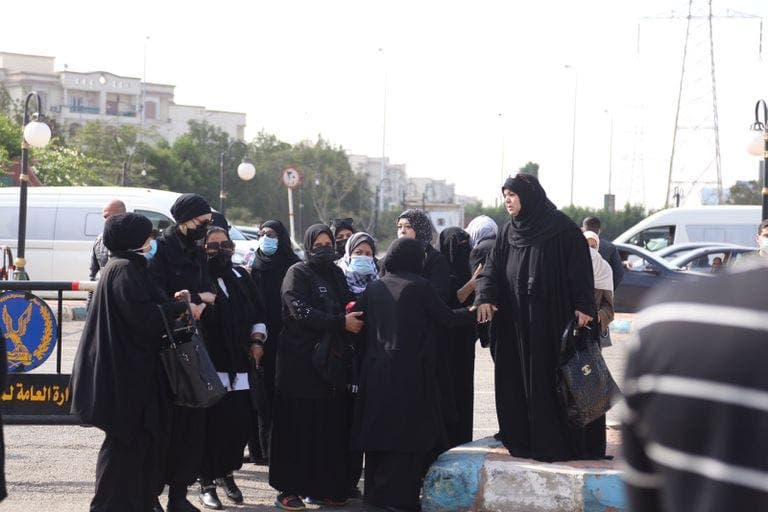