Suhair Al-Bably Dies Aged 86 and Cause of Death Revealed

Egyptian veteran Suhair Al-Bably has died a few hours ago on Sunday evening, after a struggle with illness, at the age of 86. 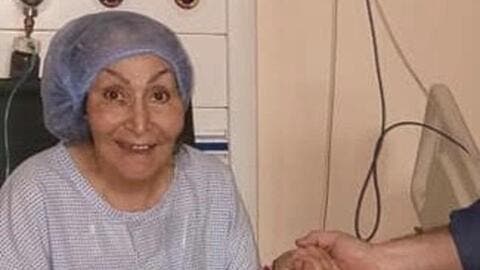 Suheir Al-Babli Fell into a Second Coma.. Has She Clinically Died?

Egyptian artist Mohamed Henedy announced the sad news in a tweet saying: "May God have mercy on the great artist Suhair Al-Bably and give patience to her family. You'll be missed Soska."

Al-Bably's condition has worsened during the past hours after she went through a health crisis more than a month ago, which necessitated transferring her to the hospital.

Suhair fell into a coma for days, before she woke up on Saturday. But her death was announced on Sunday. 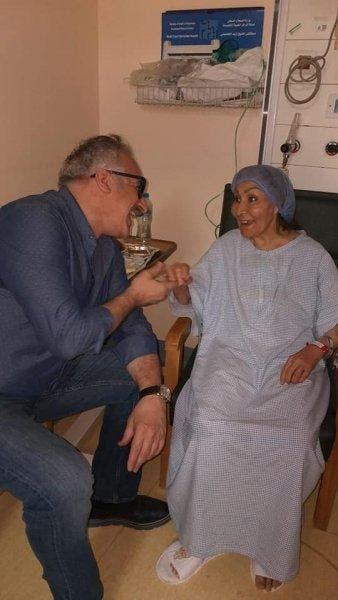 The Egyptian artist had recently been exposed to a severe drop in blood sugar, which caused Pulmonary Edema (a buildup of fluid in the lungs) leading to a stroke which eventually caused a cardiac arrest.

Suheir Al-Babli was born on February 14, 1935, in Faraskour Center, Damietta Governorate. Her talent was discovered at an early age, and joined the Institute of Dramatic Arts and the Institute of Music at the same time, and worked in theater.

On television, she presented works, Esh Al-Majaneen, and Bakiza and Zagloul, and in cinema, she also presented several films, including the movie The Night of the Arrest of Bagiza and Zagloul, Ontiya, They Elected Dr. Suleiman Abdel Basset, and others.