Gouna Film Festival had a happy finale while Amr Diab was performing at the closing ceremony.

In the videos circulated on social media, actor Khaled Al-Sawi appeared to be escorting Bushra as attendees were ululating expressing their happiness.

The Egyptian beauty looked surprised and didn't know what was happening, then suddenly she saw Haikal on one knee asking her to marry him, and happily she said YES. 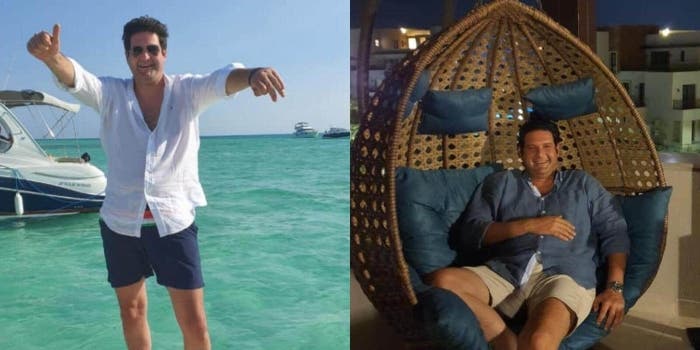 It's been reported that Bushra and Salem are old friends, and they had secretly gotten engaged a while ago.

Haikal works as a sales manager at Peugeot.

Bushra had already been married before to Egyptian businessman Amr Raslan. They have two children, Laila and Ismail, and they got divorced in 2017. 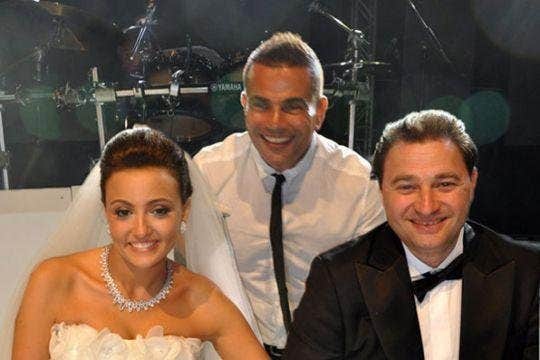