'Ramez Is A Psychopath'! MBC Comments on the Name of Ramez Galal Ramadan 2021's Prank Show

MBC has responded to Egyptian festivals singer Ali Kaddoura who claimed that Ramez Galal's next prank show will be named Ramez Mareed Nafsi (Ramez Is A Psychopath).

The management of the channel said in a statement: "There is no prank show called Ramez Mareed Nafsi", describing Ali Kaddoura's words as incorrect and a joke, with the aim of taking advantage of the trend, especially since the Ramez Galal's show attract the attention of millions of viewers in the Arab world. 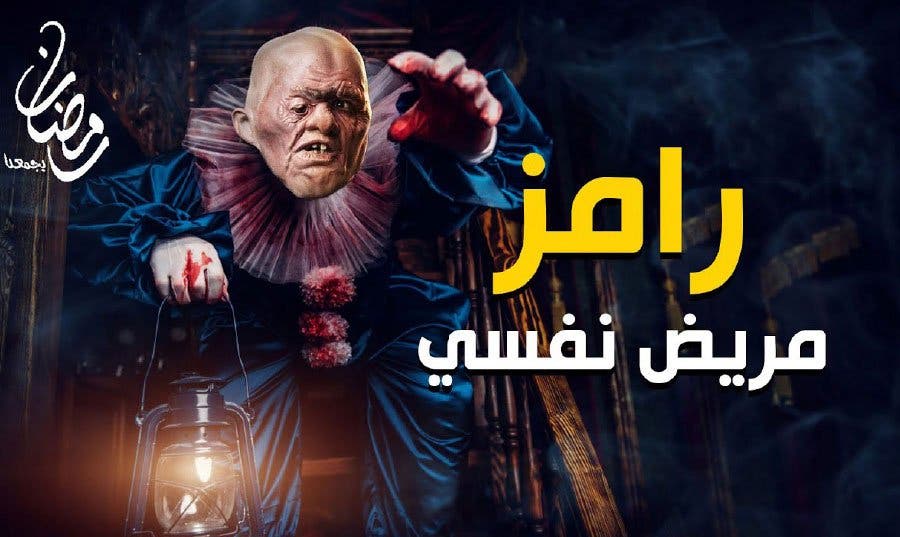 MBC also pointed out that all guests of Ramez Galal's show receive their full material rights as part of the agreement, which also includes an NDA until the episode is shown in Ramadan, in addition to obtaining a consent of the guests to broadcast the episodes without any objection.

Producers are still keeping all the details and content of the show a secret. 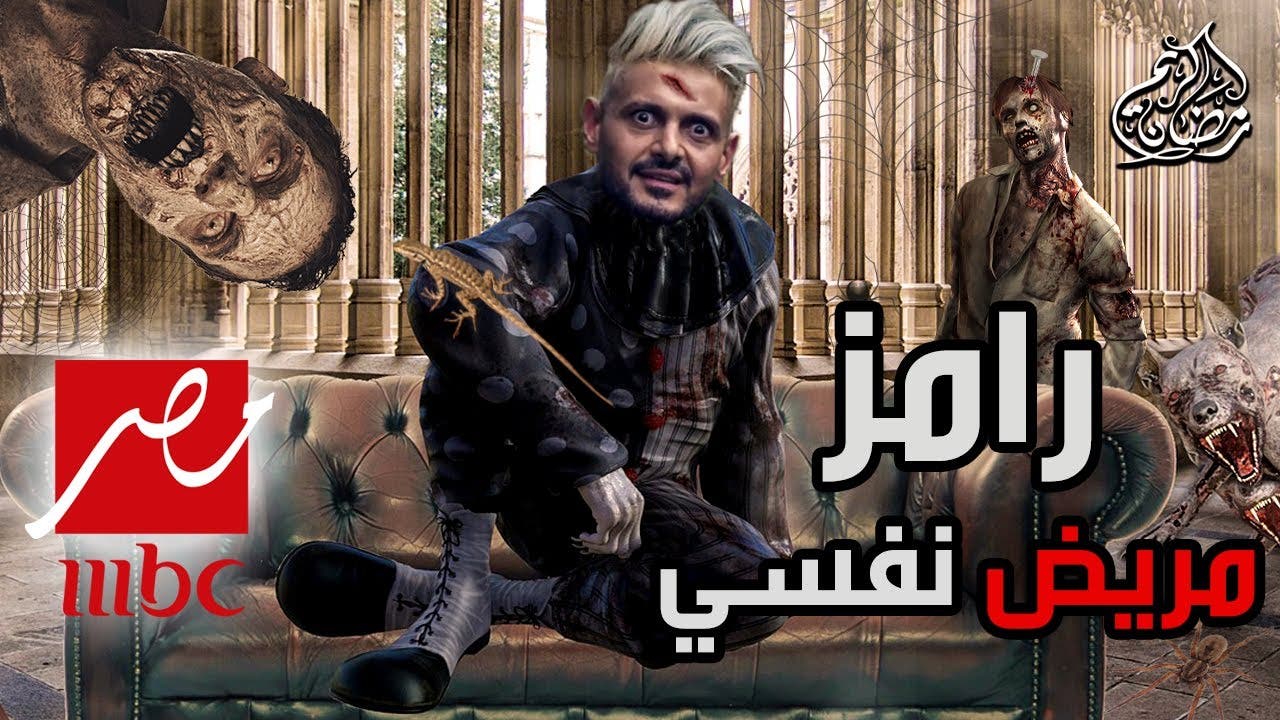