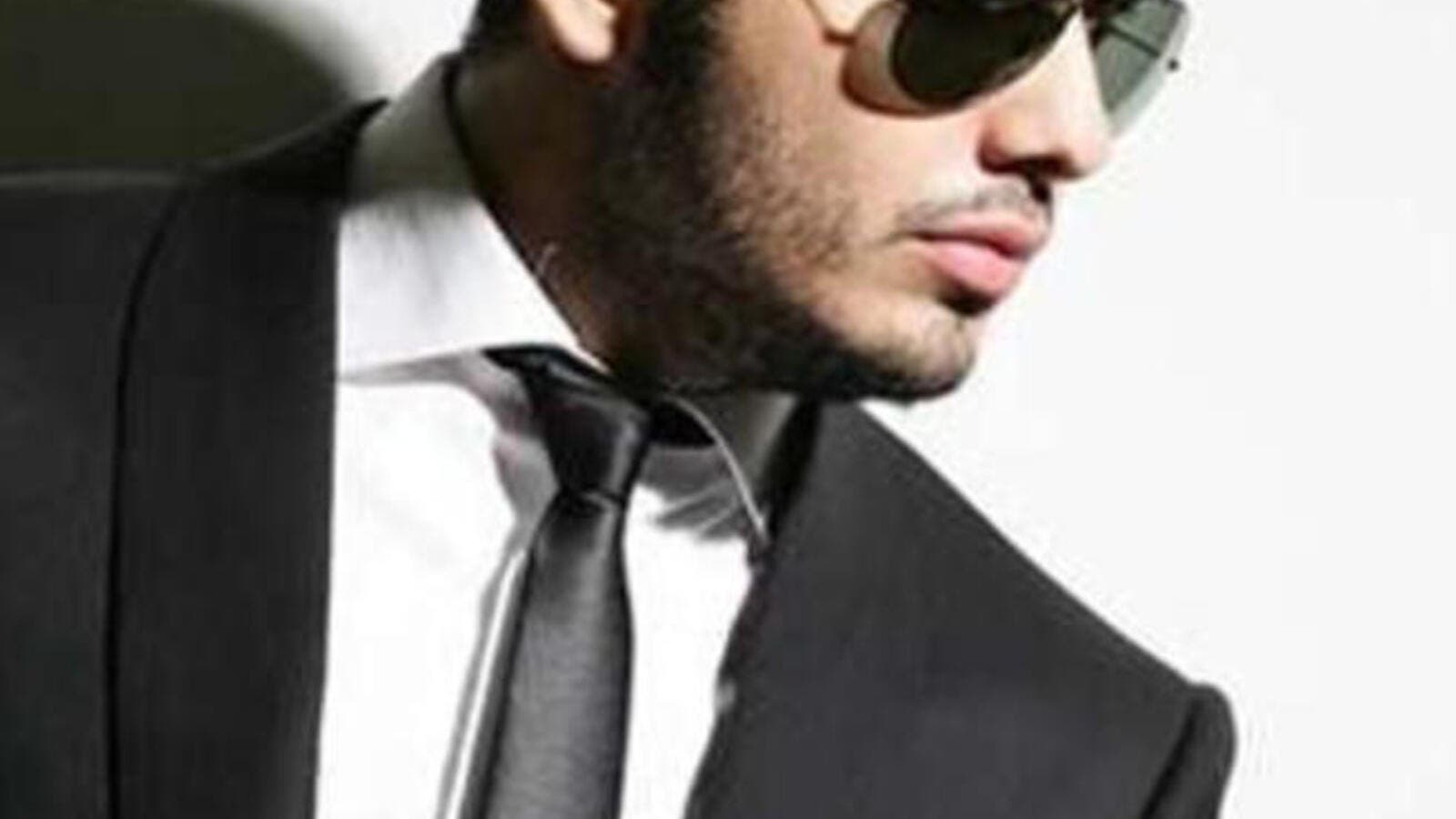 Lebanese singer Ramy Ayach is waiting for the launch of his latest music clip “Taal Al Sahar” (Up all night), which he filmed in the United Arab Emirates under the direction of Angy Al Jammal. The clip is considered to be one of the biggest productions due to the fact that it was filmed according to international standards using state of the art equipments.

Filming of the clip lasted five days in Dubai’s Metro station, Burj Al Arab and Address Hotel. According to the London based Elaph, the team of pilots that took part in the clip were the same that had acted in the movie Mission Impossible starring American actor Tom Cruise.

The clip is a gift from Ramy to all his fans, who had specifically chosen the song after a poll was held on Ramy’s official page on the social network Facebook.

Serial Rapist Breaks his Back After Plunging 100ft in Greece