Rumor Has It That Fares Karam Got Married to a Teacher.. and Here Is Her Picture!

It seems that Lebanese singer Fares Karam, 46, known as the famous bachelor in the Lebanese celebrities community, finally decided to enter the golden cage, after one of the girls managed to steal his heart.

In detail, it has been reported that the Lebanese star held a simple wedding two nights ago in his hometown of Jezzine, in southern Lebanon, and the bride is a teacher working in a school in Jezzine, her name is Heba Aziz and she is 35 years old.

The news circulating indicated that the wedding ceremony was limited to family members only, and that the marriage took place in town church of St. Joseph. Fares chose his sister's husband to be the best man, after the church ceremony, the newlyweds went to dinner at his sister's, Madonna. 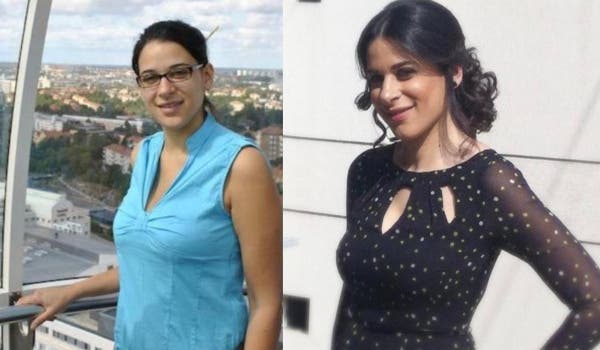 Despite Fares Karam's PR agents trying to deny this news, surprised by the rumor, there were indications that it is true. Adding to the suspicion that the information circulated is true, alleged bride Heba Aziz had deactivated her Facebook account a week ago and has disappeared since then.