Saad Al Mjarred recently announced the news of his official marriage to Ghaitha via Instagram after the word of their association had been spread arbitrarily and despite denials from those close to some of the information and specifics circulating. 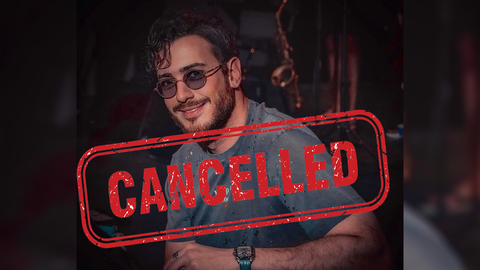 Iraq Cancels Saad Lamjarred's Concert, And He Speaks Out

"I want God to make my marriage a blessed step and to bless me in it," he wrote in a letter that he released. "I pray God to bless the inviolable Ghaitha with a wonderful future, a beautiful family, and good kids, that he is omnipotent over all things." 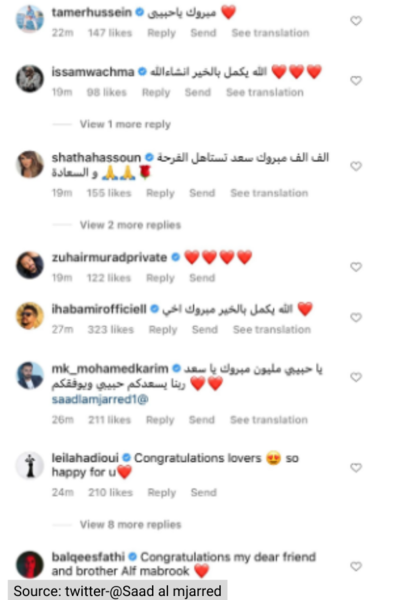 Saad Al Mjarred has made the music video for his brand-new song, "El Halq'" available on all digital platforms, including his official YouTube page.

The opening line of the song is "El Halq'  that is a troubling issue," which Saad Al Mjarred also exploited to get his audience more excited before the clip was aired.

The song, written by Tamer Hussein and composed by Aziz al-Shafei, was signed by Dan Haddad in the directing, and achieved more than half a million views less than 24 hours after its release. 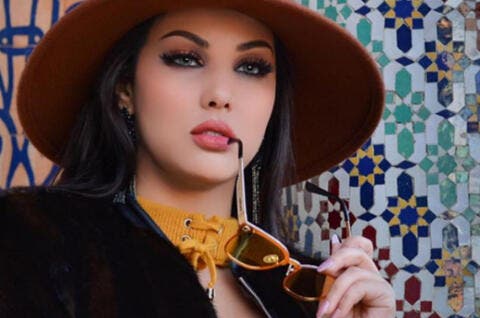 In the video clip, Elisa was the first to congratulate Saad Al Mjarred. She tweeted the song's link and wrote: "Congratulations my beloved the new song and sweet work as usual, you are amazing with your morals and fellowship and wishing you all the best and all the best." 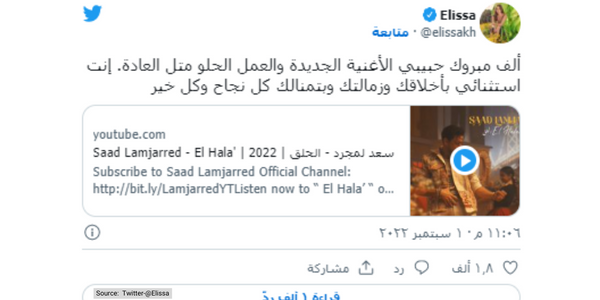 Saad Al Mjarred retweeted the tweet and commented on it with the meaning: "Thank you, my dearest, I’m so happy you like the song, Big Hugs.” 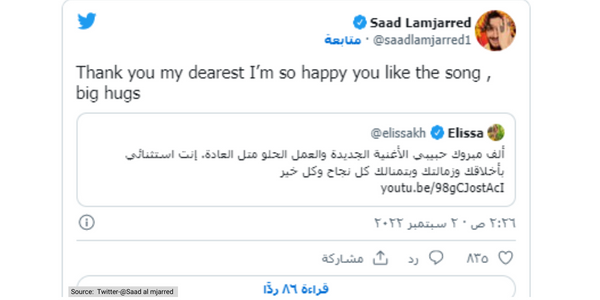 Ukraine Wins Back 3000 Km From The Russian Forces

7 Travel Apps That Will Help You Save Money

Video: A Song For Petra