Sabrien After Removing Hijab.. Blonde Do and Hint of Cleavage! (Picture)

The fourth edition of the Arab Star Festival witnessed the first appearance of Egyptian actress Sabrien after she took off her hijab.

Sabrien wore a short skirt, blouse and flaunted her blonde hair, attracting the lenses of photographers. Even Egyptian anchor Boosy Shalaby published a picture of Sabrien through on her Instagram account, announcing that she will host the actress in the next episode of her show. 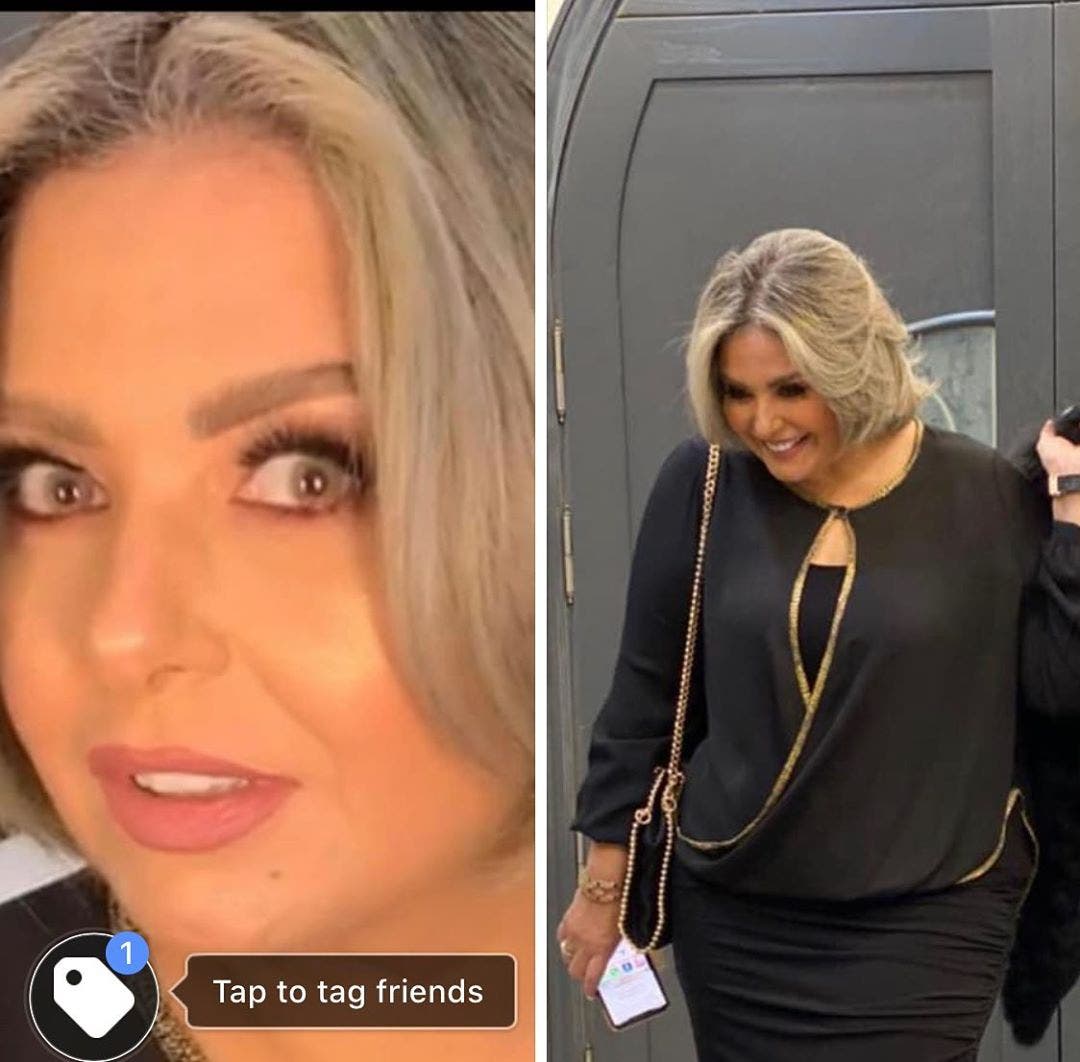 Sabrien received the Best Comedian Award for her role in the series An Idea of a Million Pounds, in which she co-starred with artist Ali Rabie when it aired last Ramadan. 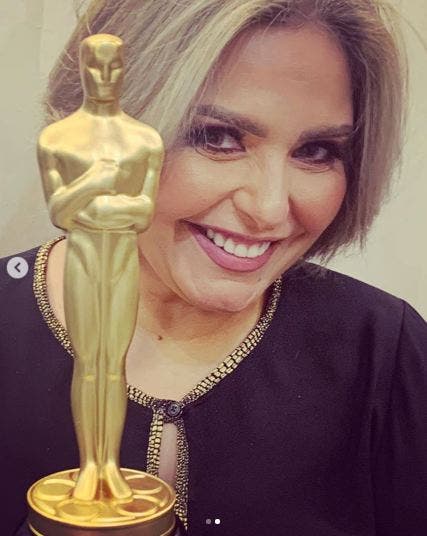 Sabrien Officially Removes Hijab and Publishes a Picture on Instagram.. Check Her Out
Sabrien Is the Latest! Check out Arab Celebrities Who Recently Removed Their Hijab!
Tags:EgyptSabrienCelebrities Hijabred carpetArab Star Festiva