Sabrina Francis Embraces Our Ever-Changing Lives With Her New Single

Afro-Caribbean artist Sabrina Francis returns with her heartfelt, uplifting new single ‘Learn To Love’ that was released on Friday 19th of August 2022.

Having received support from Wonderland Magazine, Earmilk and a worldwide premiere on BBC Radio London’s ‘Late Show’ for her previous single ‘Cocoa Tea’, as well as amassing over 353k views on YouTube, her release was set to be a hit for the Grenadian singer-songwriter.

Sabrina has already completed a successful UK and European tour, with sold-out shows at venues such as The Tabernacle and Pizza Express Live.

Her most personal song to date, ‘Learn To Love’ is produced by DeeYasso, and is ready to take the world by storm.

Hailing from humble beginnings on the Caribbean island of Grenada, many of Sabrina’s songs are inspired by her childhood memories.

‘Learn To Love’ is Sabrina embracing the difficult move she made away from her Grenadian home to live with her mother on Union Island, leaving her father and friends behind.

Re-assured by her mother, Sabrina proves that if you stay positive you can learn to love any new situation life throws at you. In true Sabrina Francis-style, ‘Learn To Love’ puts a positive spin on what was a very challenging time and teaches us to embrace and learn from any obstacle life throws on the way.

Reflecting her Caribbean roots in her sound, Sabrina’s songwriting has already seen her win a prestigious John Lennon Songwriting Award in New York in 2019, as well as being a featured artist on BBC Late Show with Chris Baxter, with her interviews and songs broadcast across the BBC Network in Somerset, Gloucestershire, Wiltshire and Bristol. 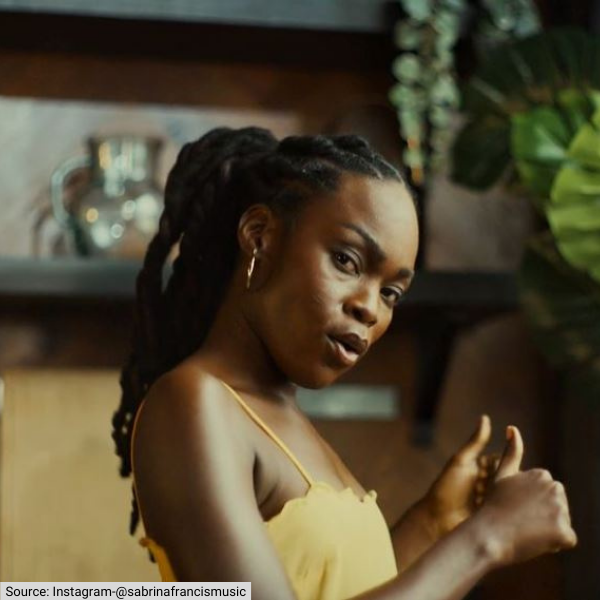 The release of two previous albums, 'Think In Colour' & 'I Feel, as well as her ‘Mama Africa’ collaboration with Grammy award-winning Joss Stone, which has 136k views on YouTube, Sabrina has gained the attention of many adoring fans worldwide.

Sabrina Francis is set to have a busy end to 2022 with plans for more UK shows, so make sure to keep an eye on Sabrina’s socials for upcoming announcements and tour dates. She’s someone you won’t want to miss.