Back to her roots: Samira Said sings in Moroccan again! 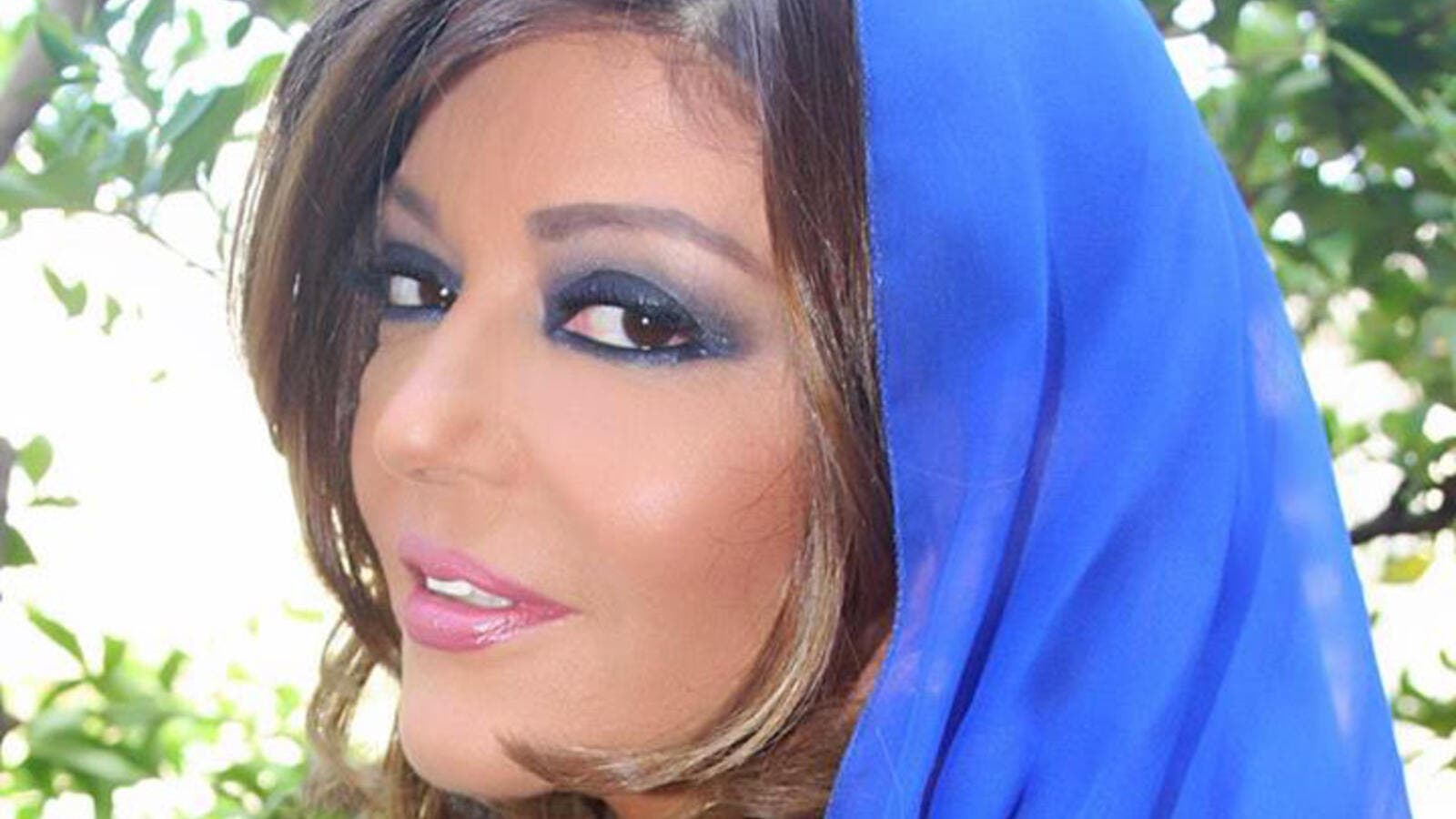 Samira Said has gone back to singing in a Moroccan accent. (Image: Facebook)

We've heard her sing with all the different Arabic accents, but for her latest single, superstar Samira Said went back to her roots and sang with her native Moroccan accent.

Fans have for years criticized the singer for neglecting her native accent, and “Ma Zaal” (Yet Still) marked Samira's return to Moroccan music after years of focusing on other styles of singing.

The new song was written by song poet Amir Tu'aymah and composed and distributed by Moroccan musician Muhsin Tizaf.

In other news, Samira has just returned to Egypt following a trip to London, where she was visiting her son, who is currently studying in the British capital.