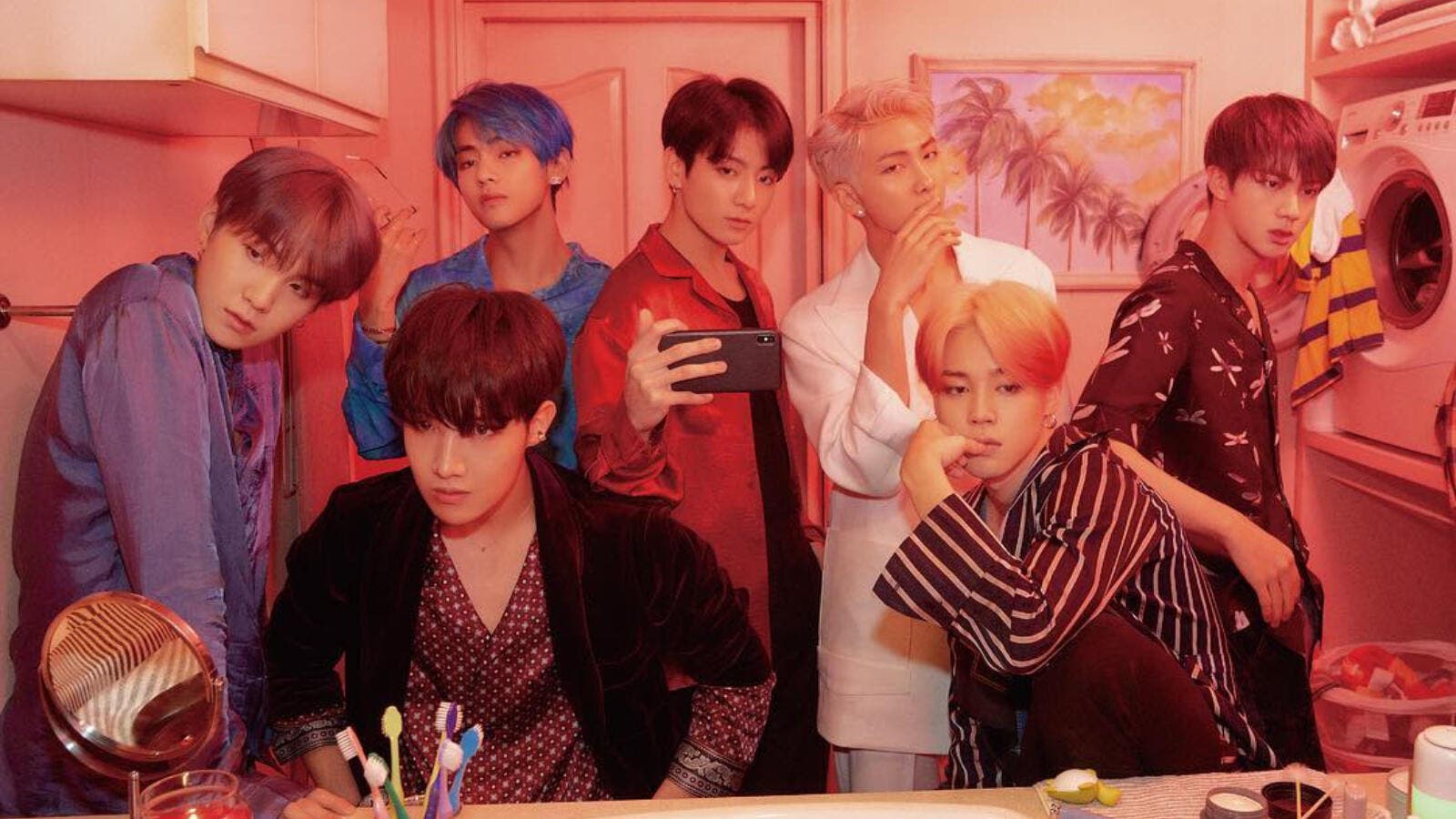 Korean band BTS held a concert at King Fahd International Stadium in Riyadh, KSA on Friday during #RiyadhSeason, where they pulled off an unexpected surprise.

BTS celebrated Jimin's birthday, one of the band's prominent members, on stage and surprised the audience by singing Happy Birthday in Arabic to their friend.

Jimin was over the moon, as he danced and jumped on his big day.

The BTS concert in Riyadh witnessed a large presence of Saudi fans, who interacted enthusiastically with the Korean band.