Lel Mout (To Death) viewers have been surprised by one scene, which they described as "audacious", that brought Lebanese actors Daniella Rahme and Bassem Moughnieh together. 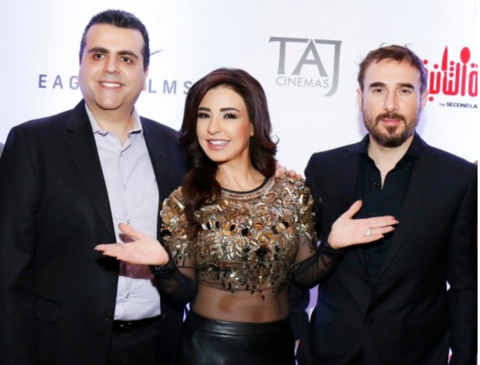 The eighth episode witnessed the confrontation of Omar, played by Bassem Moughnieh, with Reem, played by Daniella Rahme, as he surprisingly spanked Daniella's bottom in one scene.

A number of commentators said that the scene was "out of the ordinary" in a negative way; As it did not add or detract from the events of the episode, rather, it seems that it was set by the producers just to provoke viewers.

Daniella Rahme plays the repentant character Reem, who wants to remove the sins of the past and live a comfortable life, away from her best friend "Sahar" played by Maggie Bou Ghosn, and her ex-boyfriend Omar, played Bassem Moughnieh. 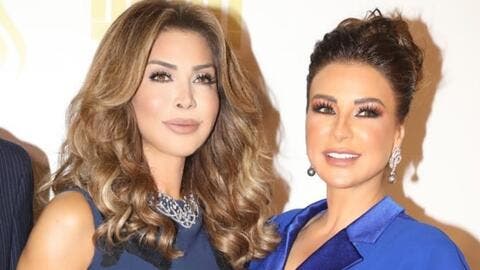 Lel Mout (To Death) series sheds light on people and their connections to the past and present. The story revolves around sins of humans, including greed and love of power, and what can happen to humans under the influence of these two sins.